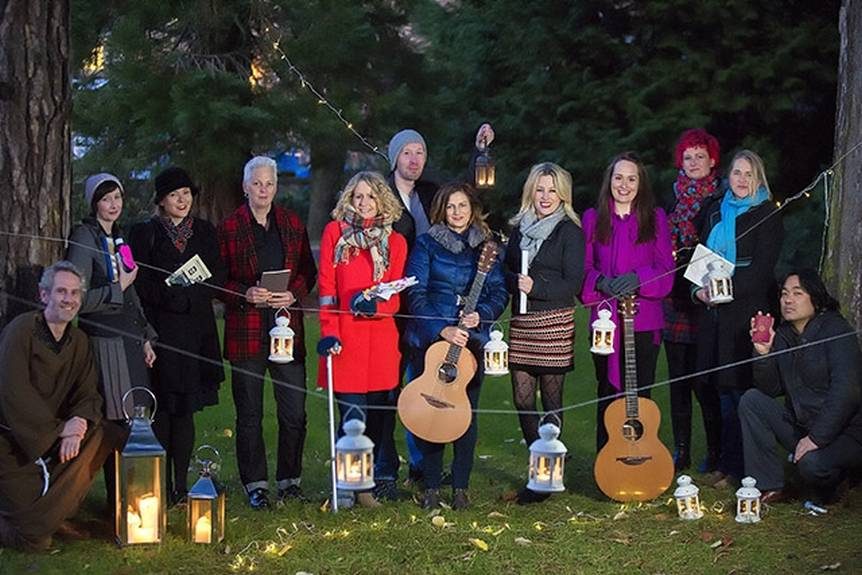 Awards under the Artists Career Enhancement Scheme (ACES) are made annually to professional artists working in music, visual arts, drama, dance, literature and participatory arts and are among the most prestigious awards bestowed by the Arts Council annually.

In addition to receiving a bursary of up to £5,000 each, many of the 21 artists have been partnered with a professional organisation to help each of them to deliver a major new creative work.

“These 21 artists are already established and highly regarded in each of their fields.

The awards are given in recognition of their work to date and to provide them with support to take their careers to that vital next level.

The ACES programme has been running successfully now for six years and addresses the need for on-going training and skills development within the arts sector.”

As part of its continuing commitment to supporting the development of individual artists, the Council made 155 SIAP awards to artists in 2015/16 totalling £415k.

Since its establishment in 2010, 100 artists have been supported through ACES.