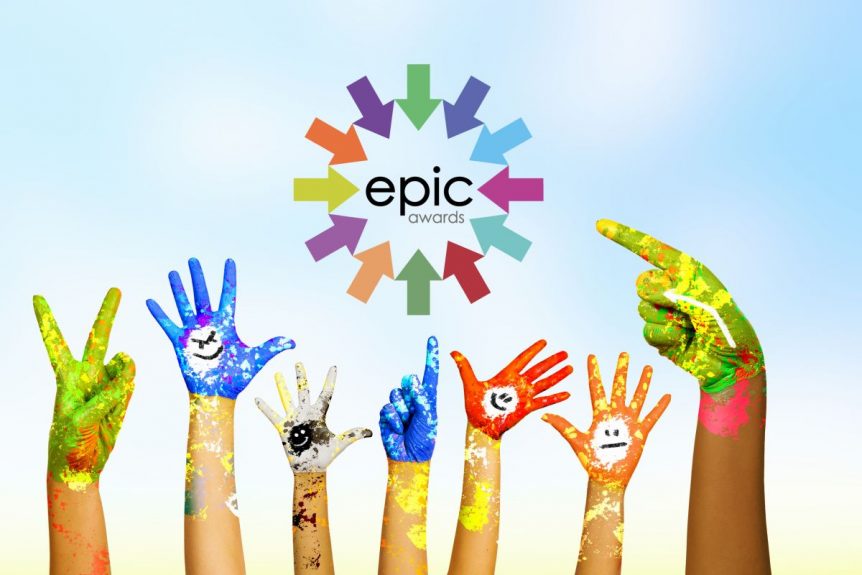 The shortlist for the 2017 Epic Awards has been announced and features 32 inspiring creative projects from across the UK and Ireland. The difficult task of working through a huge number of impressive applications is now complete and a final shortlist of inspirational projects has been revealed, showing the incredible range of creative, cultural activities being undertaken by people from all backgrounds each and every day.

From charities to community groups, from film-making, photography and theatre to choirs, craft and origami, people old and young have been getting together to do something creative and see what a difference they can make to their own lives and the lives of others around them.

The groups on the shortlist will now go forward to the national judging panels for the chance to win the England, Ireland, Scotland and Wales prizes. They’ll each also get the chance to pick their favourite entry (other than themselves!) to win the Peer Award for Excellence. Possibly the most coveted award, however, is the People’s Choice Award – selected by members of the public through an online vote. Voting has now opened so each of the shortlisted groups will be campaigning hard and rallying their local supporters to try to come out on top when the voting closes at midnight on Sunday 5 March.

The winners’ reception will take place on Sunday 19 March 2017 at Sage, Gateshead in partnership with BBC Radio 3’s Free Thinking Festival and will be presented by poet Ian McMillan.

See the full shortlist here and remember to cast your vote in the People’s Choice Award once you’ve picked your favourite!

For more information about the Epic Awards, visit the dedicated website, or for any enquiries, please contact info@voluntaryarts.org or call 07818 028 128.