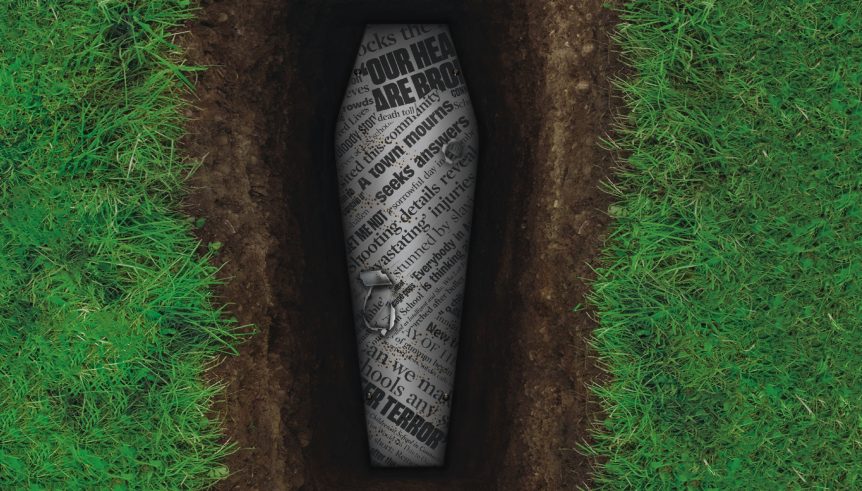 She was going to tell the truth … eventually, but when the lie fuelled the village gossip and morphed into an alternative fact, a catastrophic sequence of events was set in motion.

Following on from last year’s hugely successful ‘As the Tide Ebbs’, Rawlife Theatre company have teamed up with writer Patrick J. O’Reilly to bring you ‘Here We Lie’, a dark and physical comedy that takes an unconventional look into our post- truth world of fake news, alternative facts with hilarious and terrifying results.