The Crescent are delighted to welcome back the Belfast-born composer and performer Ian Wilson to give the exclusive, first performance of two of his recent major works: Massive Perturber and TRACE. 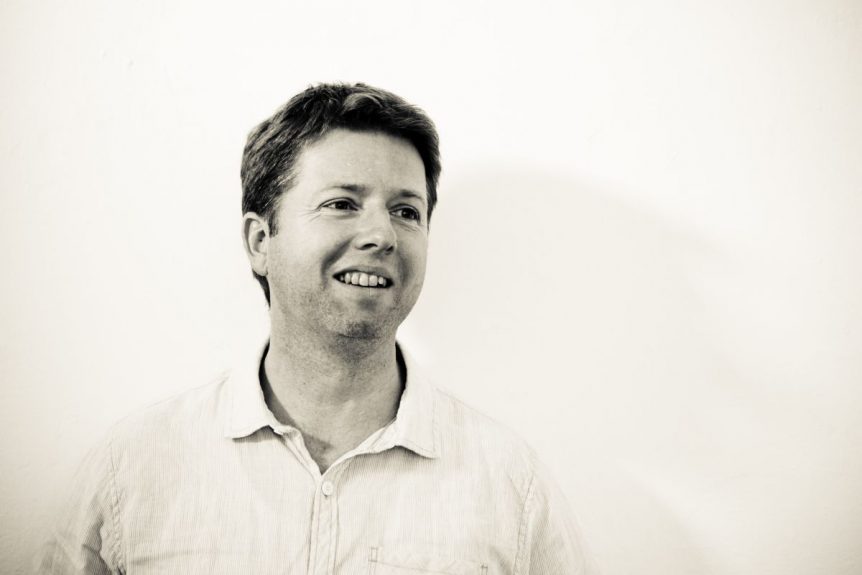 “I take a keen interest in astronomical discoveries and a 2015 article in the Washington Post about a possible large object – a Massive Perturber – in the icy Kuiper Belt beyond the dwarf planet Pluto, got me thinking about a possible musical corollary.

There are objects out there – small asteroids or dwarf-type planetoids – which are moving in ways, or have strange orbits, which do not make sense unless the presence of an as-yet-unseen large object is factored into the equation. I liked the idea of setting up certain recurring musical elements in my long-form solo work, gestures or motifs that develop and repeat at certain intervals like bodies in elliptical orbits, interacting with each other in different ways over time.

What adds drama to the work is these ideas being thrown off their courses quite radically due to the Massive Perturber effect. That effect in this context comes from playing inside the piano as well as on the keys, a decision inspired by my experiences in 2015 of working with the German pianist Stefan Eder, a brilliant performer and improviser whose practice in the latter area involves playing directly on the piano strings with various objects; this was something I was able to observe close-up. These occasional excursions (three in the whole work) into the piano’s guts are the Massive Perturber events, bursts of unusual sounds which affect the subsequent appearances of the on-the-keys material.”