Niall Hanna is a traditional/ folksinger and songwriter from County Tyrone. He launched his first solo album in late 2017, which received critical acclaim. The title track ‘Autumn Winds’ was nominated for ‘Best Original Track’ at the RTE Folk Awards in October 2018. He also received a nomination for‘Best Emerging Folk Artist’ and has been making a name for himself within the folk scene in Ireland and further afield.

Niall was immersed in traditional singing at a young age when he began to learn from the singing of his late grandfather, Geordie Hanna. Since then he has combined his songs with his guitar playing and has performed on stages alongside John McSherry & Donal O’Connor, Barry Kerr, Rioghnach Connolly, The Ulster Orchestra and more. 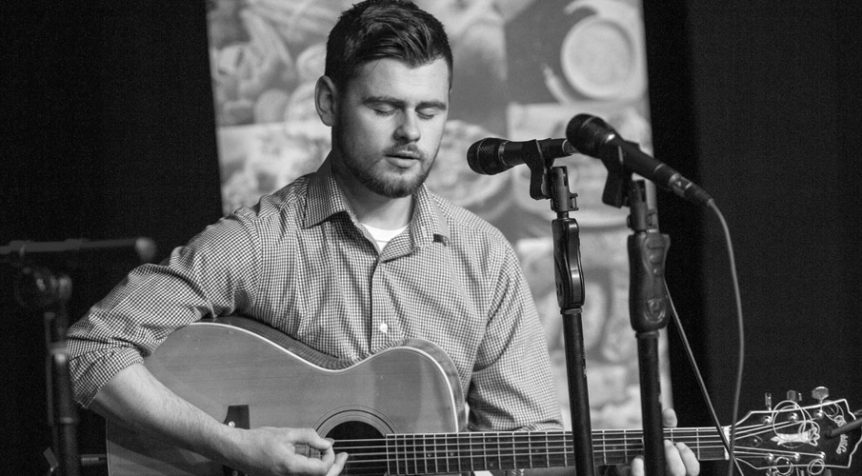 Niall provides a sensitive, yet contemporary interpretationof traditional ballads alongside his own material.