The band has released a debut album, False Deceiver, produced by Trevor Hutchinson (Lúnasa, The Waterboys). It is a mix of songs and tunes from the band’s home County of Louth along original material and has already garnered significant national airplay in Ireland (including RTE Lyric FM and Radio 1), including live appearances on Newstalk’s Pat Kenny Show and Raidio na Gaeltachta.

More recently Kern released a single, “Till the Docklands Drown”, produced by Donal O’Connor (Ulaid, At First Light). The song was featured in the IFTA-winning Element Pictures movie A Date for Mad Mary. 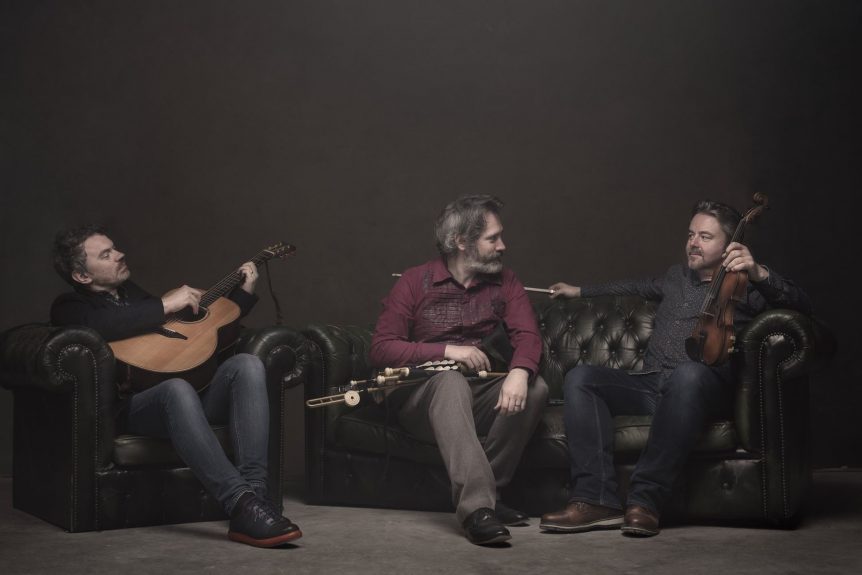 The band has toured extensively in the past year and has just won the 2018 TradFest Temple Bar Showcase, performing at the largest Irish festival in America Milwaukee, Irish Fest.