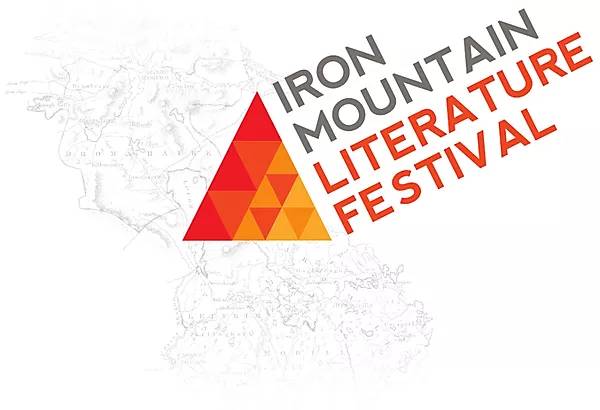 As part of the Iron Mountain Literature Festival, Leitrim County Council and the Tyrone Guthrie Centre with the support of the McGahern Estate developed the John McGahern Award to encourage the development of emerging Irish writers and to pay tribute to the exceptional contribution of John McGahern to literature, and to Leitrim.

The recipient of the award will receive a two-week fully resourced residency at the Tyrone Guthrie Centre and a stipend of €1,000

This is an open call to early career writers of fiction resident in the Republic of Ireland or Northern Ireland. Applicants must have had some fiction or short stories published in a recognised journal or anthology selected by an established publisher or editor.

Applications are accepted online on www.ironmountainfestival.ie

Applications go before a selection committee nominated by Leitrim County Council and the Tyrone Guthrie Centre. The successful applicant will be notified no later than 15 September, 2020. The recipient of the award will be publicly announced on Saturday 3rd October 2020 during the Iron Mountain Literature Festival at The Dock, Carrick on Shannon.