Join us from the 1st – 9th April for a packed programme of premieres, new local film, special events and international guests.

Our 9-day film extravaganza kicks off with the Irish premiere of 1990’s inspired comedy drama Our Ladies, which will be introduced by director Michael Caton-Jones. 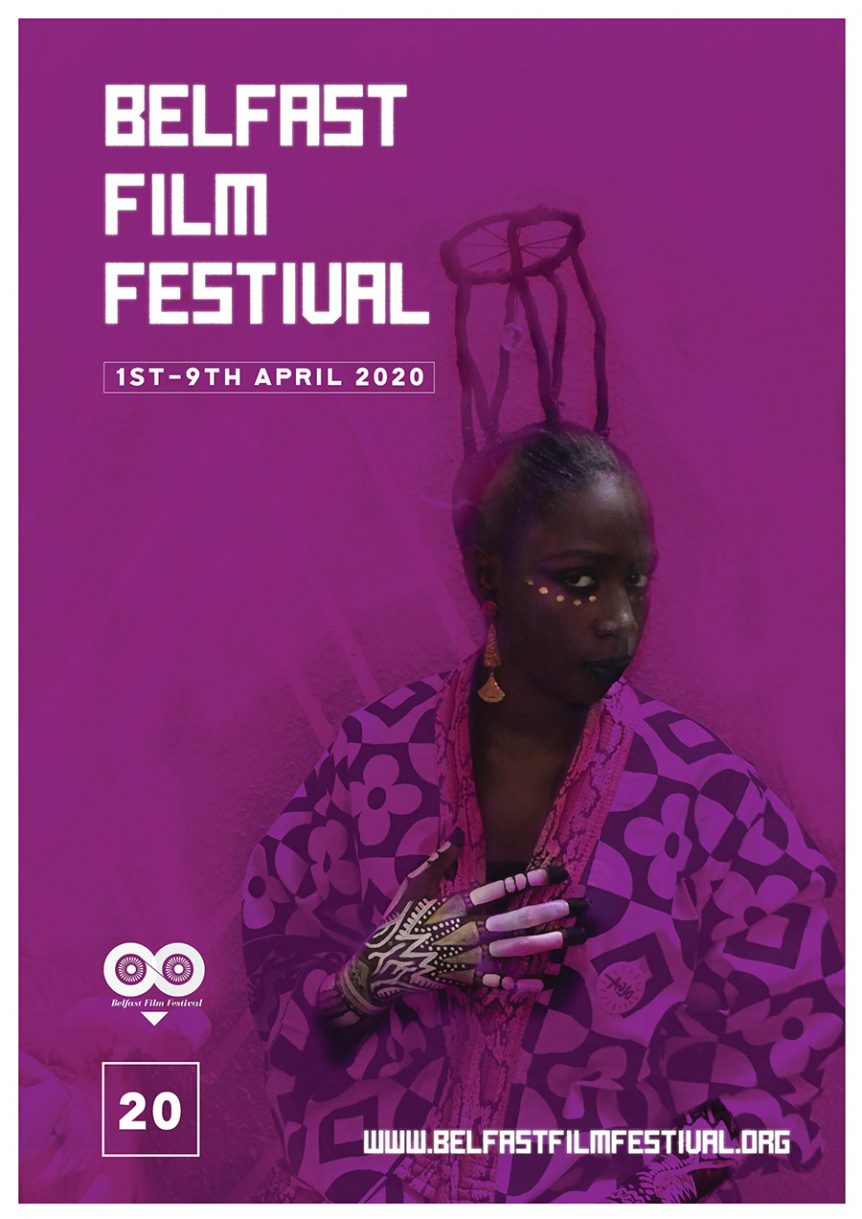 The festival will close with the hotly anticipated World Premiere of Black Medicine starring Antonia Campbell Hughes, a thriller filmed in Northern Ireland which is the debut feature of director Colum Eastwood.

There is just so much to choose from, you might want to check out our special 20th Year Festival Pass deal!