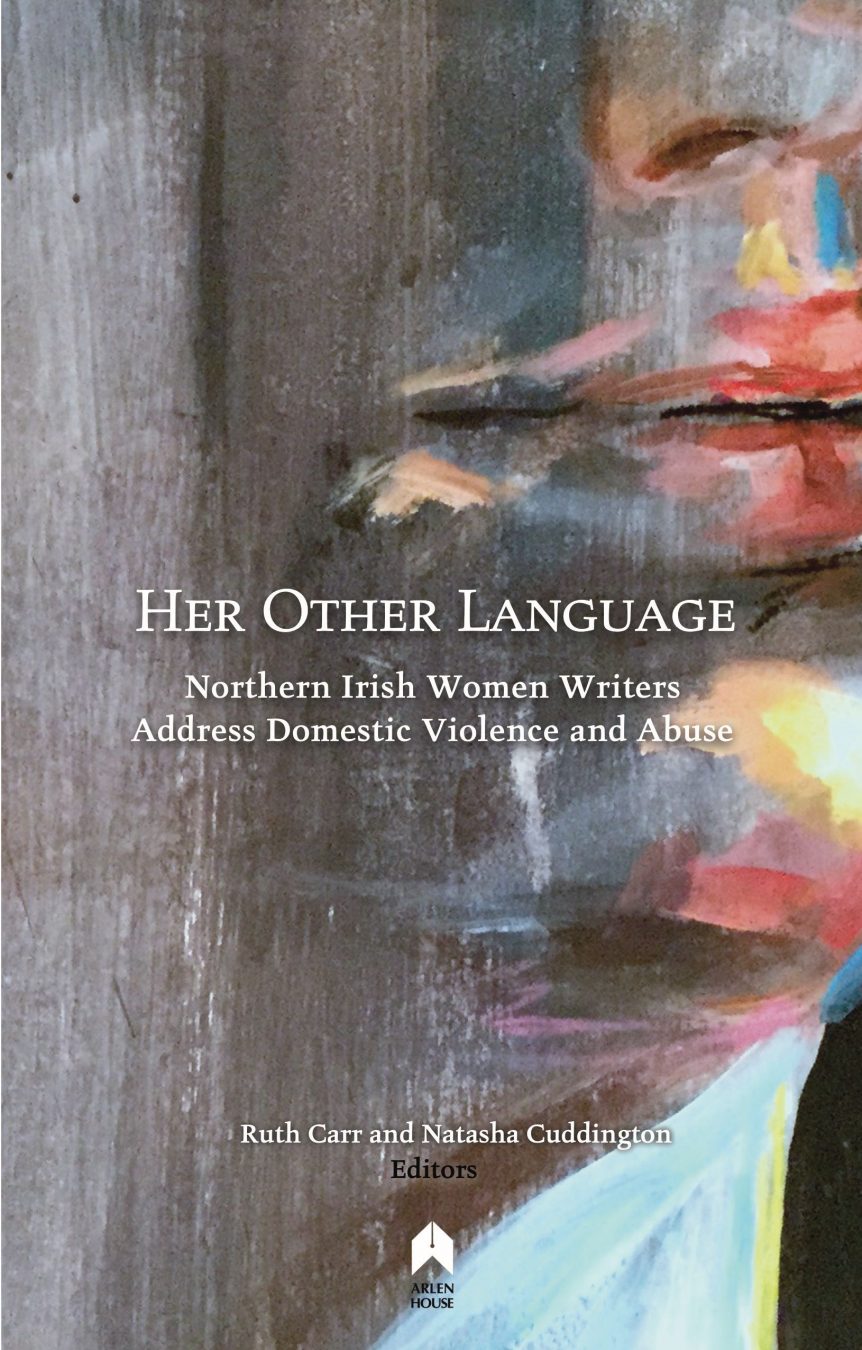 Her Other Language is an anthology of poems, stories and play extracts by women.  It was conceived as a project to raise the ongoing issue of domestic violence and abuse while also giving visibility to women’s writing.

Funded by the Arts Council of Northern Ireland and Allstate, the project has met with an overwhelming response from women. There are well over 90 contributors, including distinguished writers such as Lucy Caldwell, Leontia Flynn, Bernie McGill, Joan Newmann and Medbh McGuckian alongside emerging and first-time writers and survivors, all giving their work freely in support of Belfast and Lisburn Women’s Aid.

For more information see link below