Martin Lynch has been a writer since the 70s. In that time, he has written plays for the Lyric Theatre, Arts Theatre, Charabanc Theatre, etc., (all Belfast) and the Abbey Theatre, Dublin. His plays have been produced all over Ireland, the UK, Europe and the USA, as well as writing the screenplay to Sam Goldwyn’s A Prayer for the Dying starring Mickey Rourke, Bob Hoskins and Liam Neeson. 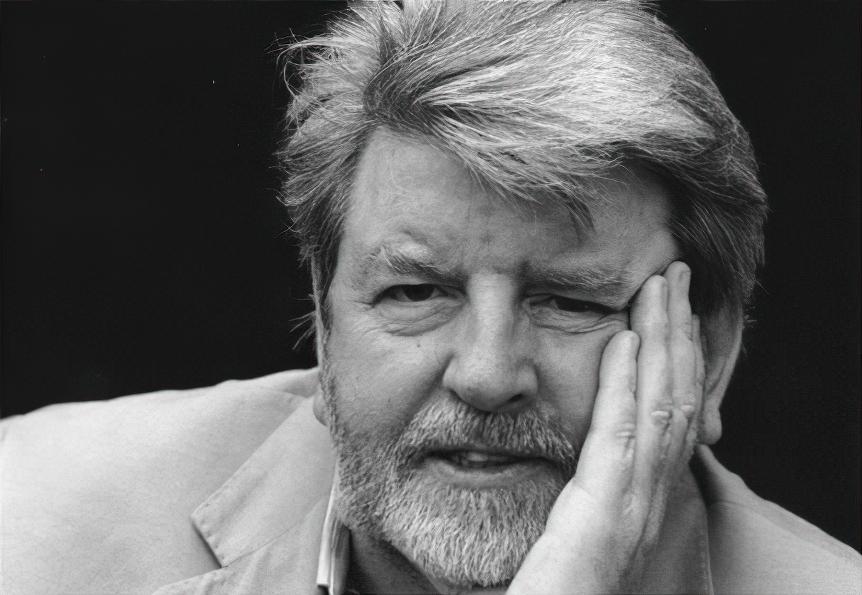 Martin has always been an active supporter of community arts practice in Northern Ireland, particularly concerned with the need to increase access and participation to the arts for people living in areas where opportunities to engage creatively are severely limited. Martin wrote the ground-breaking community play, The Stone Chair in 1979, set in Short Strand and involving a cast of 100. In 1999, he co-wrote with Marie Jones and the Company, the smash hit, The Wedding Community Play.

On founding CAF and establishing New Belfast Community Arts Initiative in the 90s, Martin said: It couldn’t have happened 20 years before, it certainly couldn’t have come about fifty years ago – it’s an accumulation of a change in society’s behaviour and that is that the arts were becoming more acceptable in areas that previously they were not accepted – that is working class areas and areas with high levels of social deprivation.”

Martin Lynch: “In order to understand how remarkable current community arts developments are, they have to be placed in the context of what went before. It is important that we appreciate and know that productions of the arts worked in an entirely different way for probably three hundred years before community arts emerged in its various guises across the world in the 1960s. In that three-hundred-year period, the production of what we call the ‘professional arts’ was carried out almost exclusively by people from ‘educated’ and materially well-off backgrounds. It was also – and this is just as crucial – watched and consumed by, that is, its audience was, the same social bracket of people.”

There was a notion that you had to be born extremely talented and have a good education in order to become an artist or writer. We rejected that. We felt that people born in Ardoyne, Sandy Row and Rathcoole could be as innately talented, but would never see the realisation of this talent because society would not allow them.”

We pay tribute to our patron Martin and congratulate him on this well-deserved recognition. All the best for the future from all in CAP and indeed, your many friends across the theatre and community sector.

and Martin Lynch’s career is discussed in detail in an interview with the Irish Studies Review which can be found at the link below.