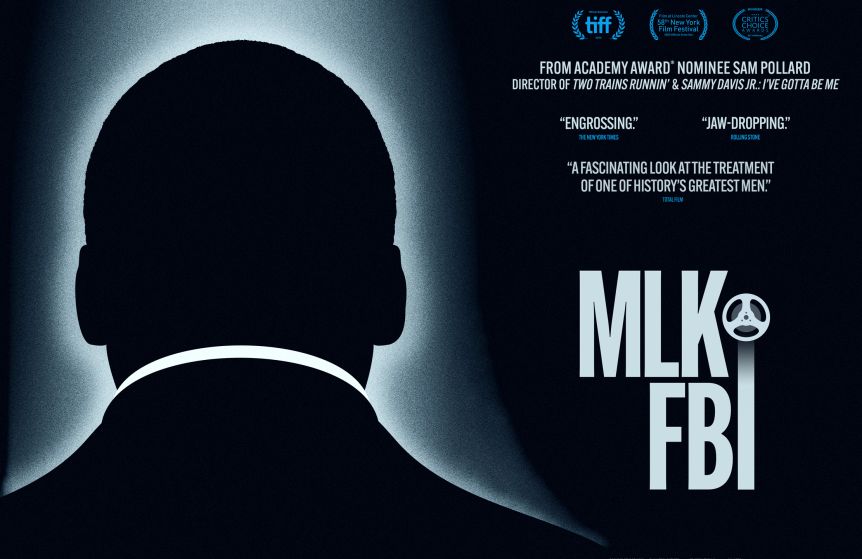 With its latest temporary closure due to lockdown restrictions, Strand Arts Centre has teamed up with film distributor Dogwoof to begin virtual screenings.

The first film on offer is resonant new documentary MLK/FBI, uncovering the extent of the FBI’s surveillance and harassment of Dr. Martin Luther King, Jr.

Based on newly discovered and declassified files, utilizing a trove of documents obtained through the Freedom of Information Act and unsealed by the National Archives, as well as revelatory restored footage, the documentary explores the government’s history of targeting Black activists, and the contested meaning behind some of our most cherished ideals. 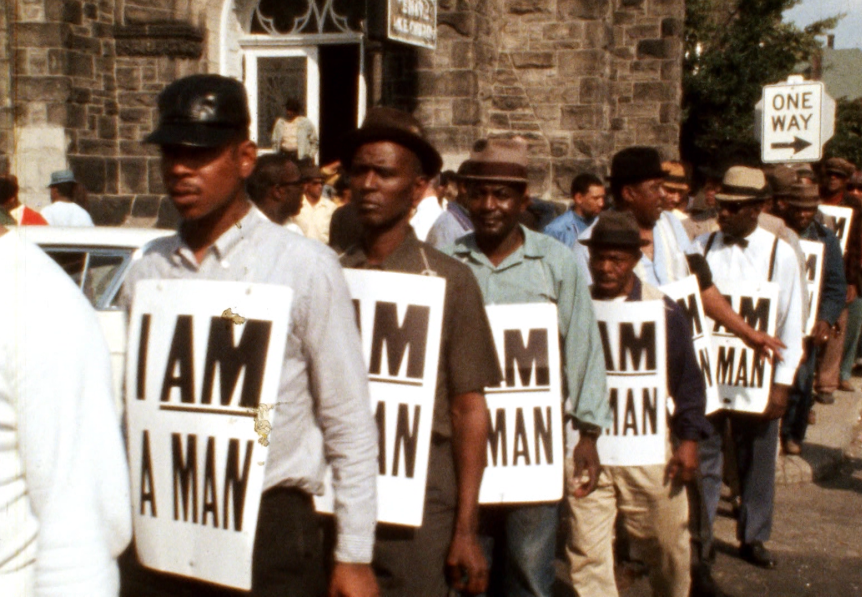 Strand Arts Centre CEO Mimi Turtle said:
“We’re excited to be working with one of our film partners to keep offering the best in fascinating documentaries. Dogwoof is supporting local independent cinemas by sharing the profits of its downloads. As we are closed until further notice, virtual sales of MLK/FBI will provide the Strand’s only source of ticket income in January so please watch this film!”

MLK/FBI is available to view from 15th January (available to pre-order now): watch.dogwoof.com/film/mlk-fbi-at-strand-arts-centre/

Special extended version with director Q&A must be purchased by this Saturday and can then be viewed within 28 days: watch.dogwoof.com/film/mlk-fbi-qanda-at-strand-arts-centre/ 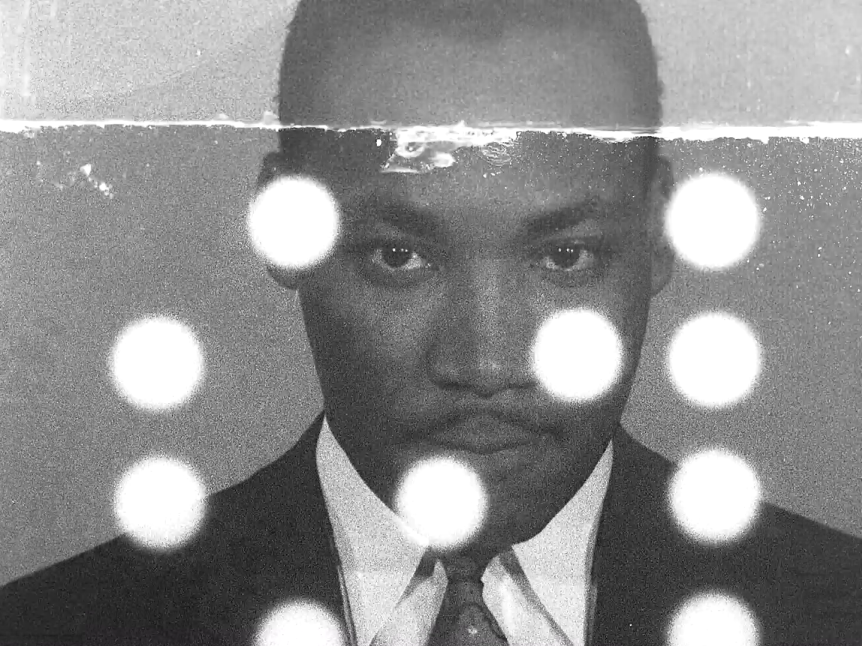