It has been five weeks since a strong message was sent to Downing Street that Afghan musicians must be prioritised for evacuation and resettlement by the UK.

The vast majority of Afghan musicians remain in Afghanistan, stuck in homes, moving from safe house to safe house and fearing for the safety of themselves and their family members. Reports of violence to musicians, executions and the destruction of instruments in a number of institutions has demonstrated that the Taliban of the 2020s will not be taking a different stance on music than it did in their oppressive 1990s regime. 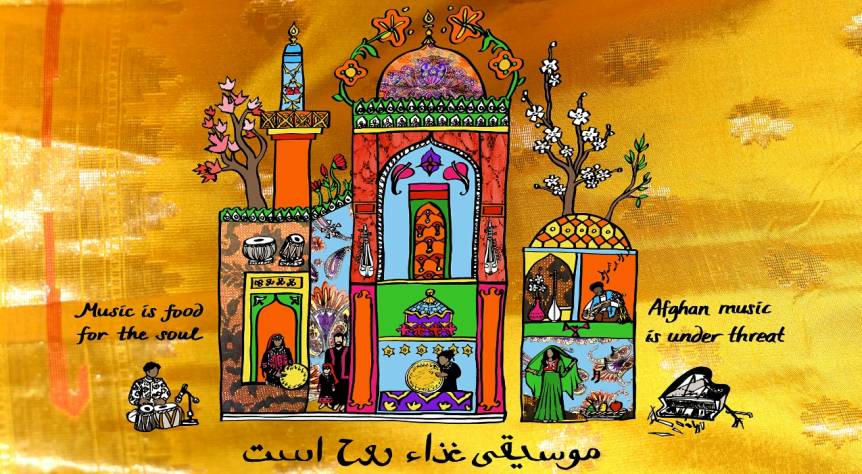 To launch the Campaign, this Wednesday 29th September, at 6.30pm, BST Baroness of Blaisdon, Janet Royall, and Somerville College, University of Oxford, will be hosting an online Round Table Discussion with a panel of civic rights leaders, artists and international experts in Afghan music.

To join please register at the link below