International Page and Stage in partnership with The New Zealand Poetry Society presents “From Opposite Ends of the Earth 3” – Poets and Spoken Word Artists from Northern Ireland and around the world.

This event will take place on Zoom and Facebook Live and will start at 10.30am in Northern Ireland and Scotland, 5.30pm in Singapore, and 9.30pm in New Zealand.on Sunday 10th October.

The poets and spoken word artists for this event are

Moyra Donaldson is a poet and creative writing facilitator from Co Down. In 2019, she received a Major Individual Artist award from Arts Council NI. Her ninth collection, Carnivorous, was launched from Doire Press, in April 2021. 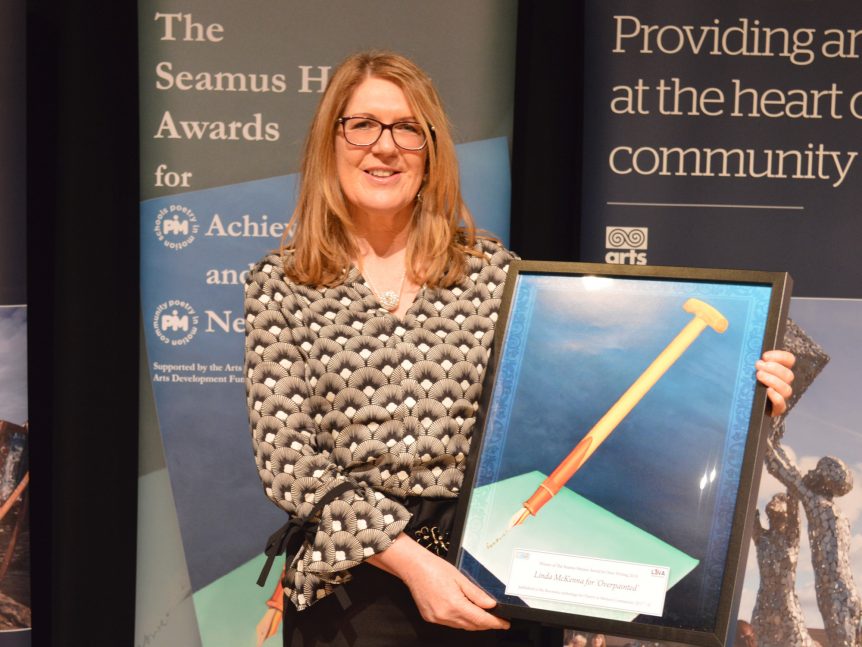 Linda McKenna’s debut poetry collection, In the Museum of Misremembered Things, was published by Doire Press in 2020. The title poem won the An Post/Irish Book Awards, Irish Poem of the Year. In 2018 she won the Seamus Heaney Award for New Writing and the Red Line Festival Award. She has had poems published in a variety of publications including, Poetry Ireland Review, Banshee, The North, The Honest Ulsterman, Crannóg. 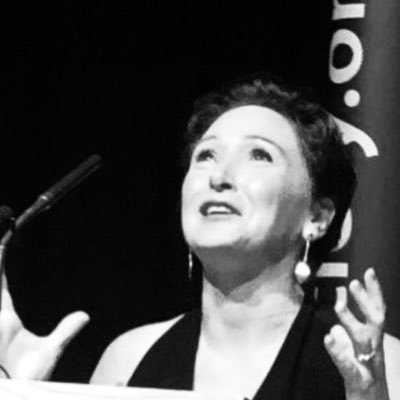 Cathy Carson is a cancer nurse, a counsellor and a spoken word performer from Co Down in Northern Ireland. Her writing focuses on the human condition and connection. She has headlined at open mics, festivals and performed for radio and television and is currently working towards a one woman show addressing the issue of homelessness. 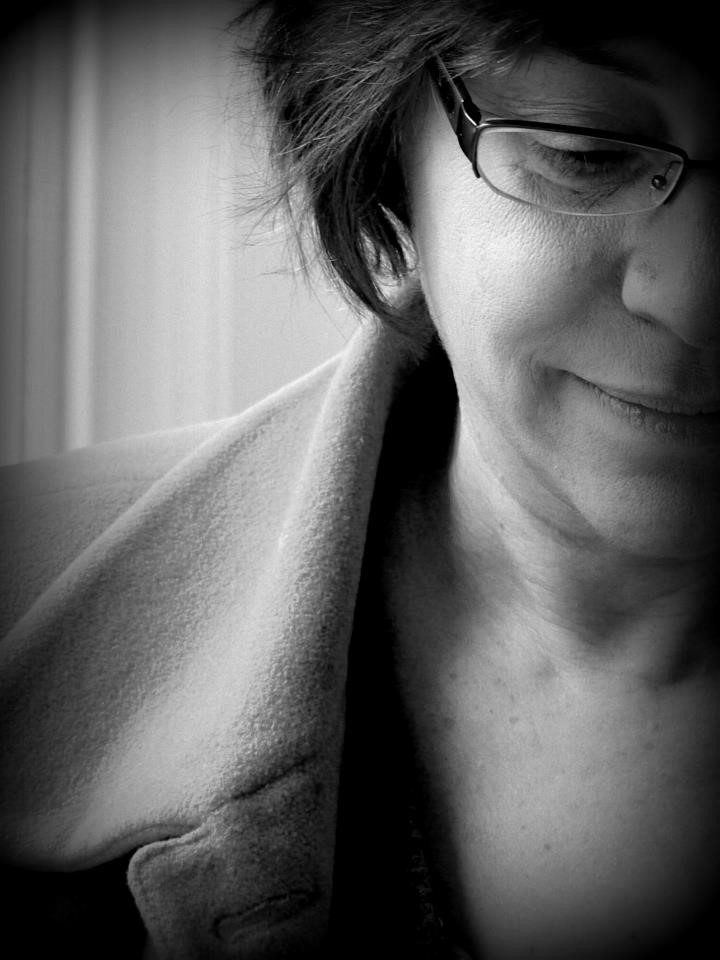 Shelley Tracey’s poetry collection, Elements of Distance, was published by Lapwing in 2017. Poems have also been published in The Haibun Journal, Artemis Poetry, Abridged, Drifting Sands, the Bangor Literary Journal, The Honest Ulsterman, Skylight 47, The North, North West Words, and the Bray Literary Journal. Shelley’s poems have been shortlisted in the Over the Edge, Second Light and Bangor Poetry competitions . She has received several awards from the Arts council Northern Ireland, including Artist in the Community in 2015, with an intercultural creative writing project. Shelley has taken part in readings with Poets Abroad, Lit Up, A 100 Thousand Poets for Change, The Smashing Times Festival, and the Clear Lines Festival. 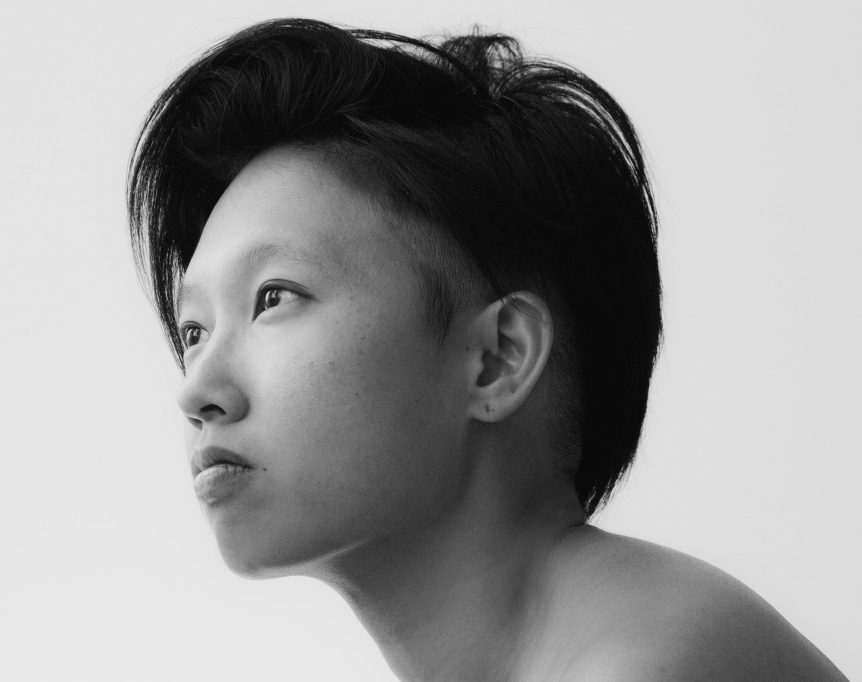 Stephanie Dogfoot is a writer, performer from Singapore. Their first poetry collection, Roadkill for Beginners explores placemaking, found family, growing up and generally just really fucking good times around bonfires. They are the founder of monthly poetry event called Spoke & Bird. Their experimental poetry film, An Intermediate Guide to Roadkill, was recently screened at the International Poetry Film Festival of Thuringia and the ZEBRA Poetry Film Festival in Berlin. You can find them at @stephdogfoot on twitter and instagram Jenny Lindsay is one of Scotland’s best known spoken word performers, as well as an award winning programmer of literary events through her spoken word, theatre and music organisation, Flint & Pitch Productions. Described as “one of Scotland’s finest cultural innovators,” (Gutter Magazine), her own poetry, performance and film-poetry has won multiple accolades including a John Byrne Award for Critical Thinking (2020) and shortlisting for the Outspoken Award for Poetry in Film (2019/20) Her latest work This Script, which exists in print, as a stage show, and in film, was described as “one of this year’s most necessary spoken word performances” by Becca Inglis and as “genius” by The Scotsman. It relaunches with a second edition in Spring 2022 with Red Squirrel Press. Jenny is currently working on her first novel and third poetry collection, based in Ayrshire, Scotland.