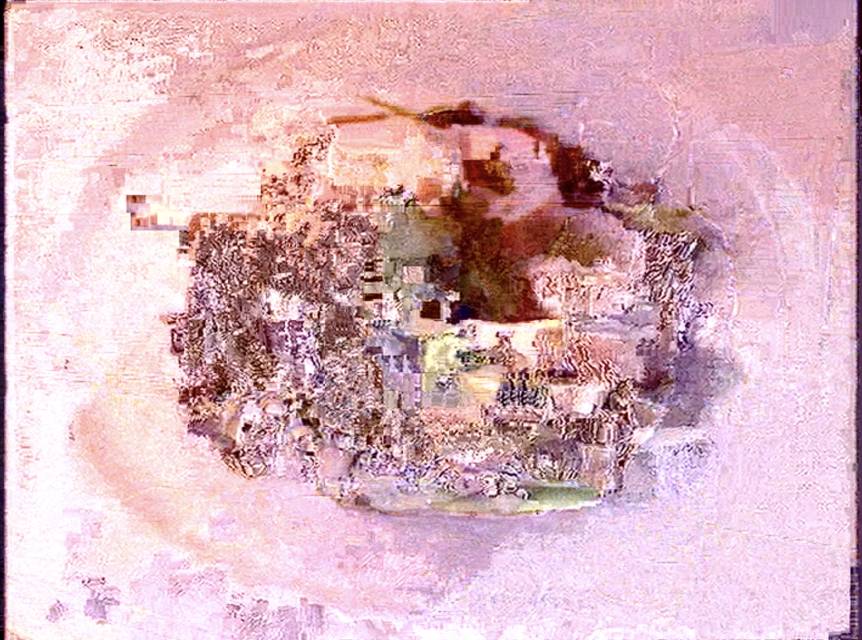 CCA Derry~Londonderry is delighted to invite you to the launch of its next exhibition, Tilt [at Windmills]. Curated by Mirjami Schuppert, the project features newly produced work by Jarkko Räsänen with Fionnuala Doran, Paul Moore and Robin Price. The newly produced works in the exhibition examine and respond to the UTV archive, which is currently digitised by Northern Ireland Screen’s Digital Film Archive.

Ulster Television was the first commercial television operator on the island of Ireland and UTV archive contains footage from the late 1950s until recent years when it was acquired by ITV.

Jarkko Räsänen examines old footage with the help of technology, stepping away from the content-focused approach that historians mostly use when researching archives. Given the large amount of footage available in the UTV archive, the artist has developed different methods to analyse the material, giving the exhibition distinct directions and various starting points.

Fionnuala Doran, Paul Moore, and Robin Price are presenting new work using Teletext technology. The works reference and play with the medium that was once a key source of information for many households pre-internet.

For more on the show and the artists featured, go to ccadld.org.