Northern Ireland Opera (NI Opera) announces its return to Belfast’s Lyric theatre next February 2022 to stage Stephen Sondheim’s and James Lapine’s Into The Woods, one of the most iconic and popular shows in the musical theatre canon, richly laden with symbolism, magic and metaphor.

This new epic production will be directed by NI Opera’s Artistic Director Cameron Menzies whose critically-acclaimed career spans the world of opera, theatre, musical theatre, film and cabaret. Musicals performed at the Lyric by this award-winning national opera company have become a cultural highlight of the season and Into The Woods follows on from three previous sell out NI Opera shows staged there  – The Threepenny Opera in 2018, Sweeney Todd in 2019 and Kiss Me Kate in 2020. 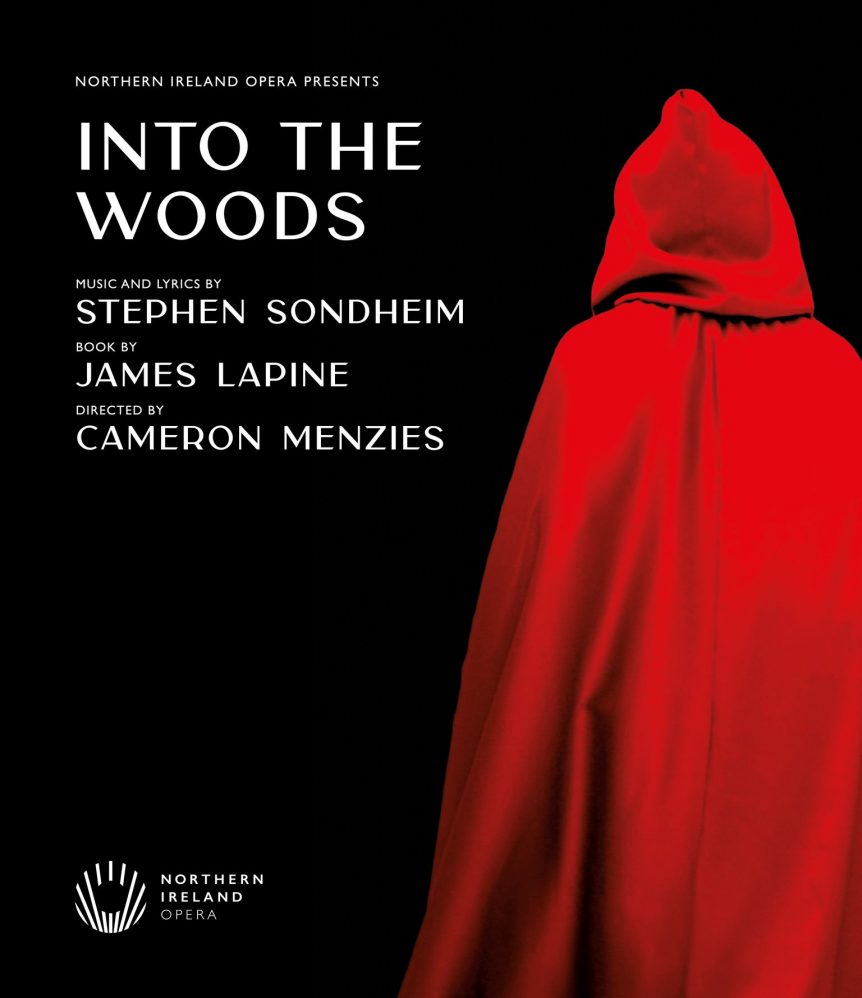 Cameron will draw on his expansive skills and influences across the performing arts to create a showstopper, spotlighting the best of Northern Irish music and creative talent including Enniskillen-born designer Niall McKeever, who will be leading on a spectacular set and costume design.

Cameron describes Into the Woods as the ultimate ‘quest’ musical and says: “It’s a wonderfully intriguing story that brings together and intertwines some of the beloved Brother’s Grimm fairy tales such as Little Red Riding Hood, Cinderella, Jack and the Beanstalk and Rapunzel to ask what might have happened before ‘Once upon a time’ and after ‘Happily ever after’.

See more information at the link below