Terra Nova Productions are delighted to let you know about our upcoming production The Trumpet & The King. We think that it may be of interest to anyone who enjoys Tudor history, King Henry VIII and John Blanke, or drama and theatre productions.

The Trumpet & The King will be staged between Newtownards and Belfast (14th-15th June 2022 in Queens Hall, Newtownards, and 17-19th June 2022 in Vault Theatre, East Belfast) and there are matinee and evening performances to accommodate your schedule.

The Trumpet & the King tells the story of real historic figures, recently discovered through new historic research. It will be of interest to young and old who are passionate about history, the Tudors, Shakespeare, theatre and film. Meticulously researched, the play covers a period of Henry VIII’s life prior to his break with Rome, changes to church and state that affect our history to this day.

Building on more than two years of exploratory work with people from across the globe, Terra Nova has created a play about the relationship between black Trumpet John Blanke and the young King Henry VIII. We would like to invite you to join us to look at the Tudor court through the eyes of an immigrant artist from the late 15th century. Our hero is a multi-instrumentalist whose talent takes him from Muslim Granada, through the reconquest, to end up as a close companion to a Prince.

In keeping with our intercultural mission this play sits at the interface between Islam and Christianity, black and white ethnicity, immigrant and indigenous identity, exploring the role of power and talent in shaping lives.

Ultimately however, it is a funny and heartrending embodiment of the warm, angry and potent friendship between two young men, united through their passion for music. The production features a sound and music world created with professional artists from around the globe including potent Northern Irish musical talent, and a community company from across Northern Ireland.

This gripping true story of the Renaissance will receive prototype performances in Northern Ireland in preparation for a tour across Ireland and the UK in the months ahead.

Please see below for more information about the show and tickets can be booked at this link:

The Trumpet & The King tickets at Eventbrite 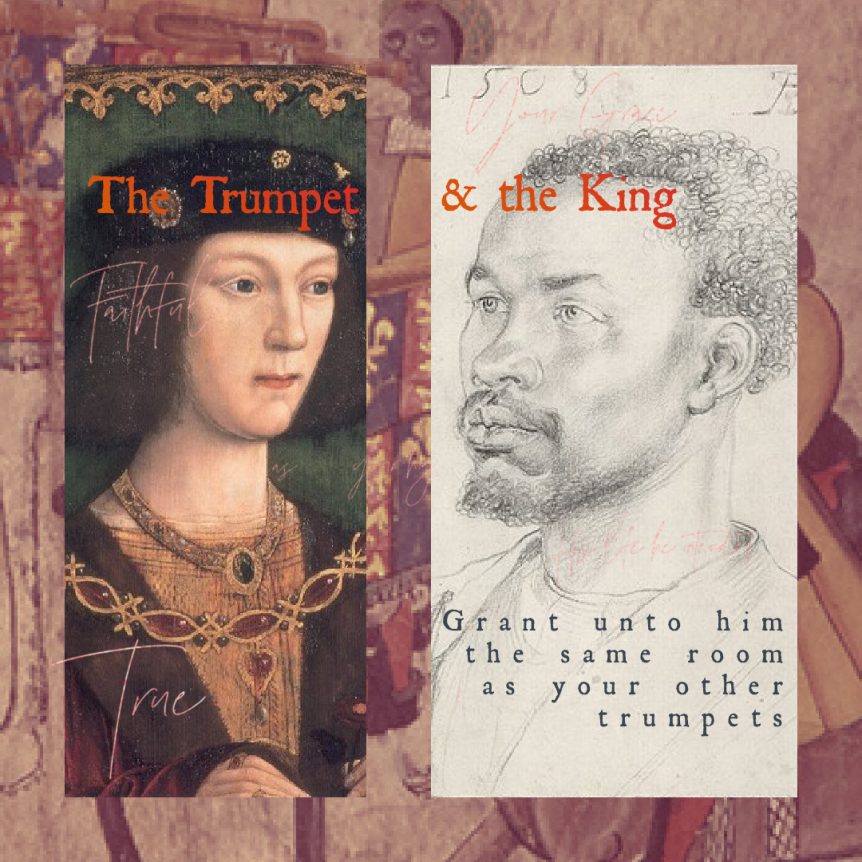