Belfast Exposed is absolutely delighted to have been named Arts Organisation of the Year at the 2022 Arts & Business Northern Ireland Awards! The winners were announced last week at a ceremony at 2 Royal Avenue, Belfast. Having been shortlisted in four categories, the organisation was named winner in the New Sponsor category – for work with Translink on the Natural Connections initiative – before being crowned Arts Organisation of the Year at the end of the night. 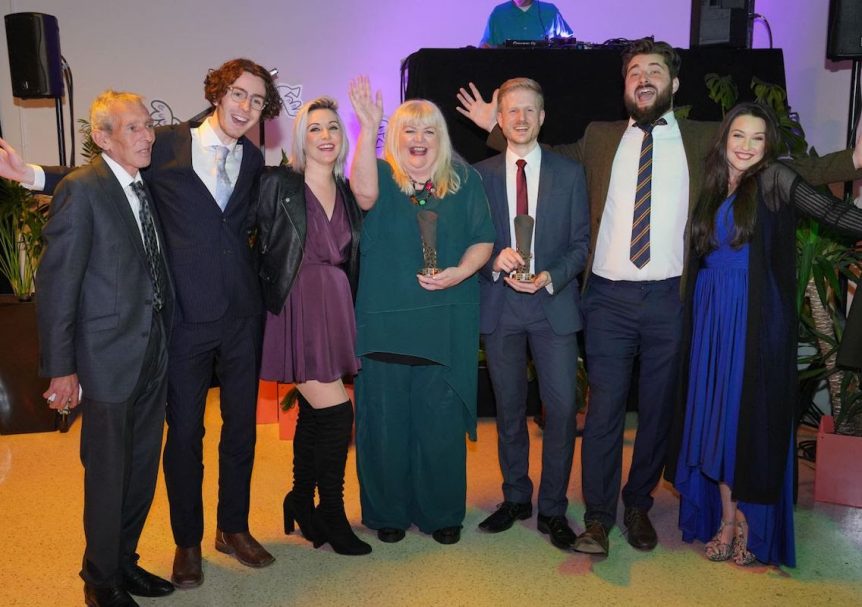 As well as winning the awards, Belfast Exposed was thrilled to see Jennifer Willis win the Forestside Choice Award for the Belfast Exposed exhibition Seen to Be Heard, which was shown in BE’s Studio Gallery earlier this year and is now touring with BE’s support. 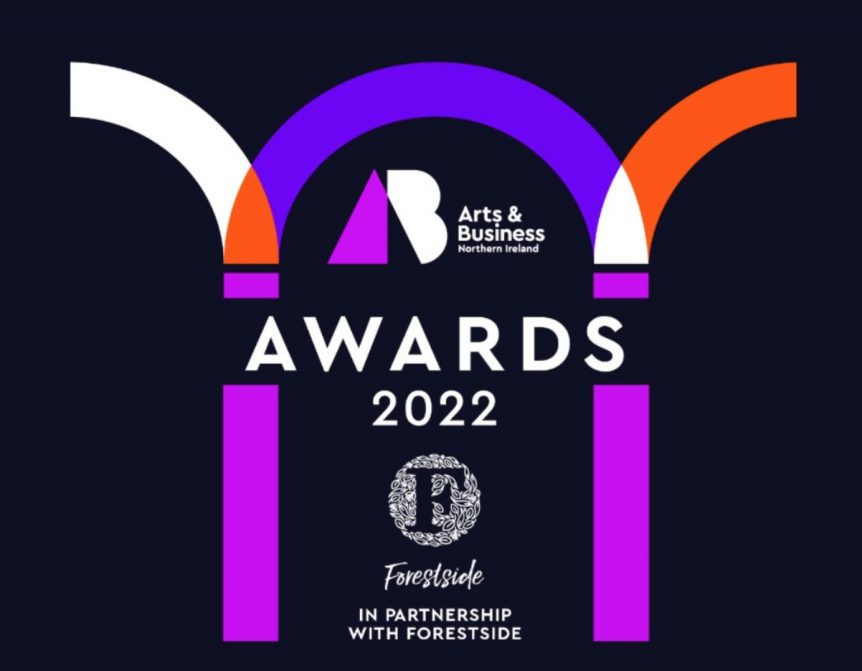 Thank you to everyone who has supported Belfast Exposed, worked with the organisation and visited the spaces in the last year. None of this would have been possible without a brilliant network of audiences, partners and colleagues.