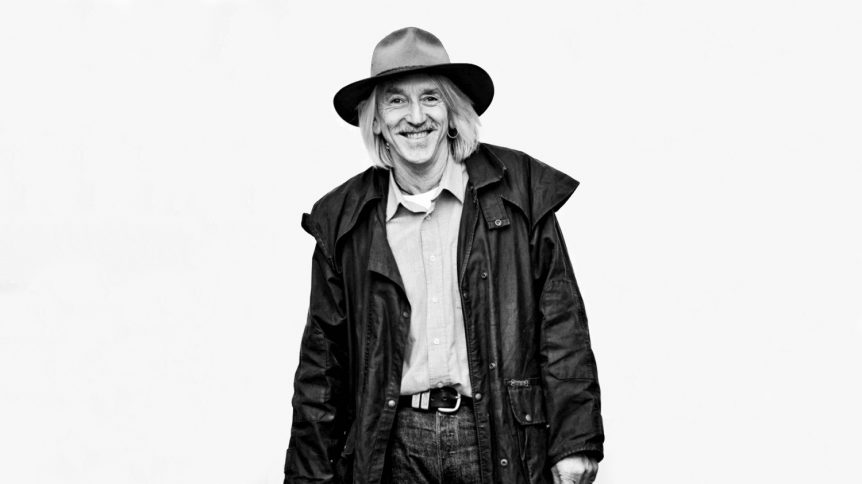 Working in Community Arts in Northern Ireland during the early eighties was far from glamorous.  It was also lonely until a certain Australian arrived for a few days on his world tour.  He dropped into Lavery’s, bumped into Donal McKendry and the following night ended up leading a community drama workshop in the Short Strand.  ‘I just wanted a taste of local culture outside the tourist trap’.  This was Mike Moloney who remained in Belfast after that first meeting with Donal.  The two collaborated in pioneering Community Arts work with young people that usually involved driving a van around dodgy neighbourhoods at all hours of the night. Mike’s wisdom and experience ‘down under’ soon changed the ad hoc hits into a more strategised coherent experience.

Saturdays became exceptional times at Ormeau Park Leisure Centre where Mike and Donal founded Belfast Community Circus School, teaching squads of young people all the skills – often making the Ormeau Road traffic give way to a wee fella on a unicycle or stop to  watch three nine year olds sauntering along on stilts.  My own daughter preferred juggling oranges in the kitchen to washing dishes.  She is now 30 and pride of place on her table is her fire juggling kit, always a reminder of Mike, eyes sparkling in the yarns he was spinning to her and now such a sad reminder of the great times we all had.

The professional and personal should not merge but sometimes life overrides that distinction.  This was indeed the case under the Arts Council’s training scheme for Community Drama Leaders.  On one weekend a month, and on two or three annual residentials (one in caravans in Newcastle), families with babies in tow got together.  Chrissie Poulter put us all through our paces and Mike was always the star. Then, with funding for a European Youth Theatre Exchange with Greece he took ten young people to Kassiopi in Corfu.  Mike and I had gone there months before to set it all up but arrived to find not a single teacher or young person.  With his usual ingenuity Mike soon put together a performing troupe, rehearsing all day and performing all evening.  Back in Belfast cynics called it ‘The Sun Tan Youth Theatre’.  I had never seen such dedication.

Mike worked in drama for BIFHE before becoming the first Director of the Prison Arts Foundation.  As always, he gave this his all and I have never witnessed work of such quality and integrity at community level.  The oddness of having to turn up at the Maze at 8am on a Monday morning, to be photographed, signed in and checked, was matched only by the revelation of Mike’s astute administrative skills.  He worked impossible wonders both in dealing with bureaucracies and in providing such quality artistic guidance to so many individuals.

A long time ago I completed a Visa form for Mike.  It asked something like—‘could this job be fulfilled by a UK National’.  I wanted to reply ‘Don’t be daft’ but whatever was sensibly written kept Mike here for us all.  He will always be with us in his work and inspiration.

Mike Moloney and I always got along well. In fact, I challenge anyone not to have warmed to his easy-going aussie charm, infectious enthusiasm and warm smile. Mike was a seer; a person who could imagine things being different, better and brighter and he strived to see things happen: He offered new horizons for those both in and outside the penal system. He provided various platforms and stages for a whole range of performers across art forms as disparate as music, comedy, circus, poetry, drama and more. He organised opportunities in community arts, the many New Moon nights that he put on over the years, or the happenings in the “Gym” in the Crescent.

Mike was a champion of the transformative power of the arts. He could count on the respect of artists from so many different disciplines and backgrounds. He was a warm, gentle and entertaining man who will be sorely missed. Whilst the shock of his tragic passing is still so new and so raw, the impact of such a loss to the arts community and his many friends will reverberate for some years to come. On behalf of Community Arts Partnership, may I offer our sincere condolences to his family circle here and in Australia, his friends and colleagues across the globe.