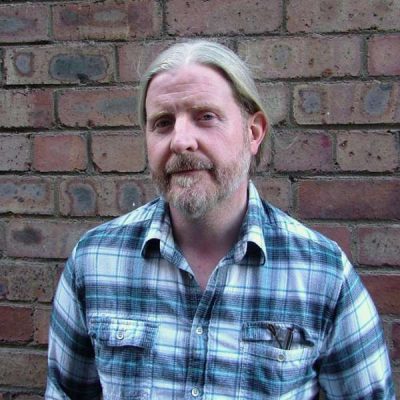 Conor Shields is chief executive of the Community Arts Partnership. He leads a dedicated team of artists, managers, trainers and co-ordinators, providing advocacy programmes, information and training services and 10 separate community and schools-based arts projects across Northern Ireland.
Conor is a multi-instrumentalist, a sometime poet and film maker and has worked with theatre companies, broadcast media and film, development education and community development agencies, and has facilitated workshops through a range of disciplines in theatres, community settings, schools and prisons. He has helped devise and lead a range of festivals, research projects and development programmes both at home and abroad.

Along the way, he has studied Law, Politics and Voluntary Sector Business Management at London School of Economics, University of Ulster and Cass Business School London respectively.

He is a ministerial appointment to the board of the Arts Council of Northern Ireland as well as the Ministerial Arts Advisory Forum and sits on both the Arts Council of Northern Ireland’s Intercultural Arts Steering and Community Arts Strategic Review Groups. He has co-chaired the Arts Policy Forum and the Northern Ireland Council for Voluntary Action (NICVA) Departmental Monitoring Group (Culture and Arts), is a founding director of Culture Night Belfast, sits on the board of the Cathedral Quarter Trust, having been a co-founder of the ‘Let’s Get It Right’ campaign, and is also a founding steering group member of the #ArtsMatterNI campaign group. 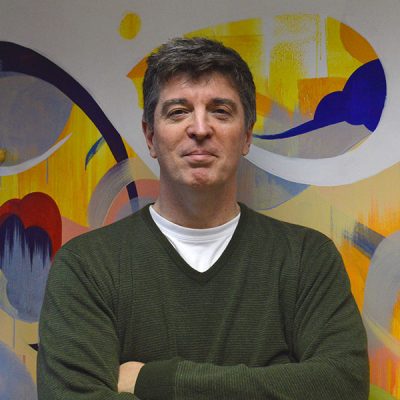 Gordon studied Politics and History at the University of New South Wales in Sydney Australia before arriving in Northern Ireland in 2001. For many years he worked on various projects and in various roles with the Northern Ireland Anti Poverty Network before leaving to work freelance on event management, facilitation of creative writing workshops and workshops on multiculturalism. Gordon was the Director of Holywood Culture Night for the last two years..

As Information and Policy manager, he is responsible for production of the Community Arts Weekly bulletin (CAW) and the monthly funding bulletin, CASH. There is a wider responsibility for generating and maintaining information regarding CAP’s many community arts projects as well as ensuring CAP’s contributions to policy development in the sector and CAP’s advocacy for community arts is maintained.

Gordon has a writing and performance background and has toured regularly with spoken word and musical groups. 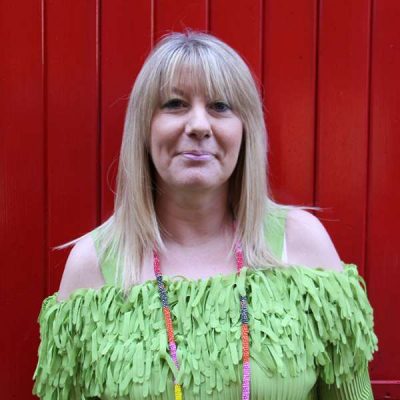 Heather has been working on Trash Fashion since 2004, first as a facilitator and then as Project Co-ordinator from 2008. Heather has a natural creative ability for Fashion Design. She designs dance costumes, carnival costumes, bespoken outfits and has worked on a wide range of alterations. As a former Boutique owner she has an extensive knowledge of Fashion Retail including stock control, merchandising, and visual display. Heather has also co-ordinated Fashion Shows for Cancer Research, Church of Ireland and local community fundraisers. She has facilitated workshops for Craigavon Borough Council, Belfast City Council and the Shankill Festival. Heather facilitated three Shankill Festivals for St. Matthews Mother & Toddlers, each time gaining the overall Festival Trophy. She was also Chairperson for this Mother & Toddlers group for 8 years. Heather has been trained in Disability Awareness, Conflict and Mediation, Care in the Family and Child Protection. With excellent interpersonal skills, Heather enjoys working as part of a team and thrives on the achievements of others. 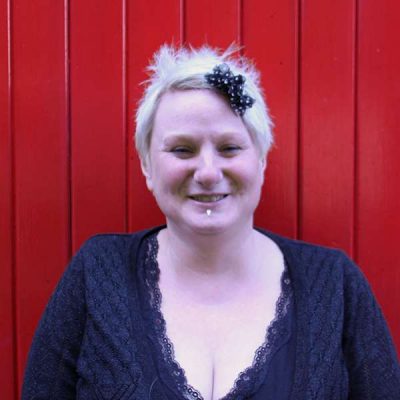 Sally graduated from the University of Ulster in 1991 with Ba (hons) in Fine Craft Design, and in 1995 with Msc Women’s Studies, as well as obtaining a Certificate in Community Development with Queen’s University. She has been based in Queen Street Studios, Belfast, since 1991 as a practising professional visual artist and working as an artist in the community since the early 1990s.

Her work as a freelance community artist has given her the opportunity to engage with people from a variety of backgrounds and ages, from early years to those from an older generation. She has worked solo and in collaboration with other artists and art forms, had various projects commissioned and worked in residence in many different settings.

Since 2000 she has been employed as a project coordinator for Community Arts Partnership, managing and facilitating a range of performance, visual arts and carnival arts based projects throughout Belfast. This, combined with her work with the Beat Initiative carnival company amongst many other arts and voluntary sector community organisations, has enabled her to work within a community setting over a period of 20 years.

More recently she has also been involved in delivering professional development training for a range of arts and community. 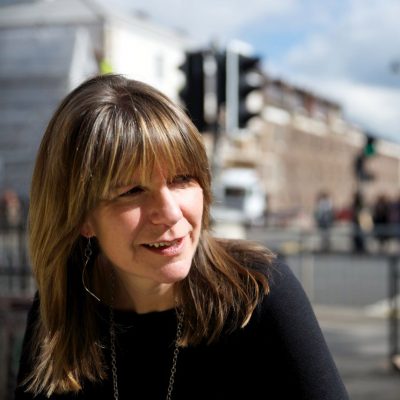 Carole Kane – Side by Side Project Co-ordinator 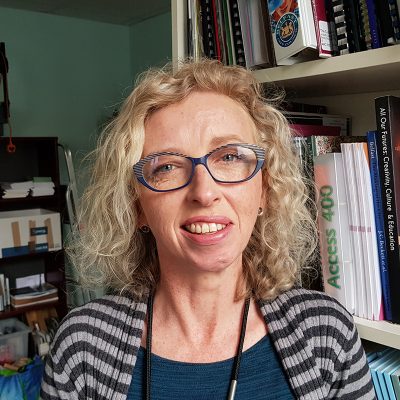 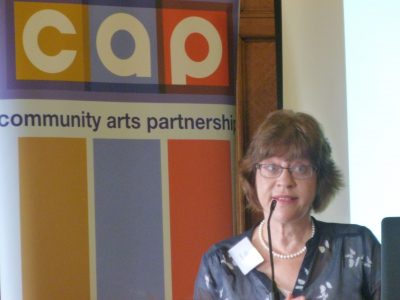 I am delighted and privileged to take up the role of LAVA coordinator at CAP following in the footsteps of the formidable Jan Carson.

I have had a long connection with the organisation, as a writer, community arts facilitator and intercultural arts practitioner. My poems have been published in the annual CAP anthologies, and I was thrilled to have a poem longlisted for the Seamus Heaney Award earlier this year. Through my association with CAP, I have learned a great deal about the benefits of participating in the arts for communities and individuals. I hope to take this learning forward in my role at CAP.

One of the highlights of my CAP experience has been facilitating poetry workshops for the Poetry in Motion Schools project. I have thoroughly enjoyed playing with ideas and words with pupils and their teachers in primary, secondary and special schools across Northern Ireland. My experience has shown that there are many benefits for the young people who participate in Poetry in Motion: enhanced self-expression, self-confidence, and awareness of their own creativity. I look forward to a creative year ahead coordinating Poetry in Motion, and to working with all of the amazing poet facilitators who have inspired me over the years.

In 2015, I received an ACES (Artist Carer Enhancement Scheme) from the Arts Council NI for an intercultural creative writing project. The title of the project was A Sense of Belonging. In my role as LAVA coordinator, I will do my best to foster a sense of belonging to a community of writers, readers and lovers of literature and creativity. 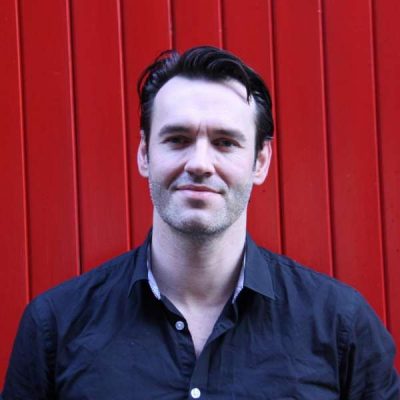 Steven Tunley – IT and Media Co-ordinator

For the past ten years Steven has freelanced in Belfast and further afield, as an artist, graphic and web designer. He has worked as a community artist on a variety of small to large scale arts projects in Greater Belfast.

Steven has worked for New Belfast / Community Arts Partnership since 2005. He has been responsible for IT support, the design of brochures and other publications, as well as creating the organisation’s web sites. He has also worked as sound technician and audio editor on many of the Poetry in Motion projects working with adults and children from across the city.