In February this year CAP facilitated the four day City (Re)Searches inquiry process in Writer’s Square Belfast in which numerous representatives from the arts and cultural sector, community and public took part. A wide variety of participants contributed to this international public arts inquiry.

Participants from all backgrounds in Belfast looked at the timely local question – what makes culture important and valued?  Sessions offered an opportunity for different participants to take up the discussion, from community artists and activists, to policy makers and statutory agencies.

City (Re)Searches is engaging with the unique Žemieji Šančiai district of Kaunas seeking to explore and map different typologies of being public in Šančiai. The productive conversations so far have documented views and opinions on culture and its forms in the local Šančiai neighbourhood. The first session was attended by members of the public, artists and arts leaders, police officers, Council representatives and the Mayor.

Led by Irish art and research platform Vagabond Reviews, the City (Re)Searches Practice Circle also seeks to gather everyday narratives and experiences of the Žemieji Šančiai district from the perspectives of those who live and work there. The Pop up Space pictured below will be open throughout the week enabling local people take part in talks, discussions and performances.

The goal of the project is to draw attention to the culture of marginal urban communities, to locate an inquiry in places away from the dominant form of culture as commodity, to re-evaluate functions of cultural institutions, and to pay attention to the intangible cultural exchange and expression in Lithuania, Ireland, Northern Ireland and the Netherlands. 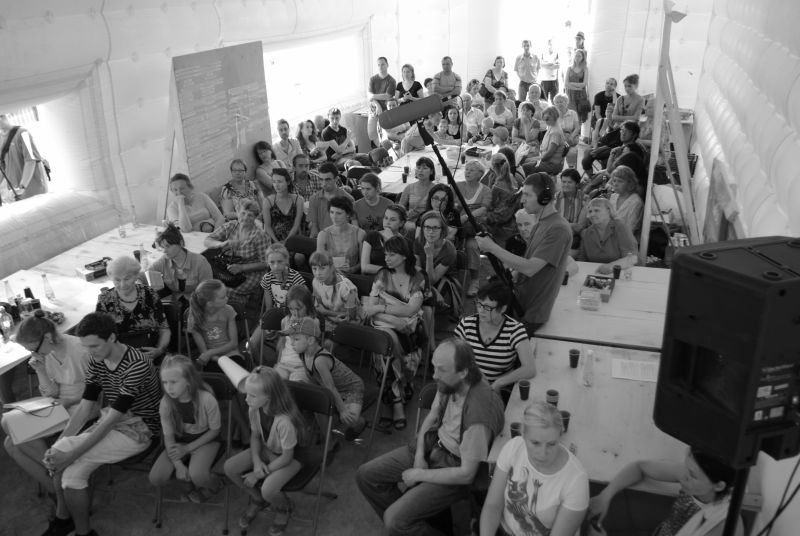 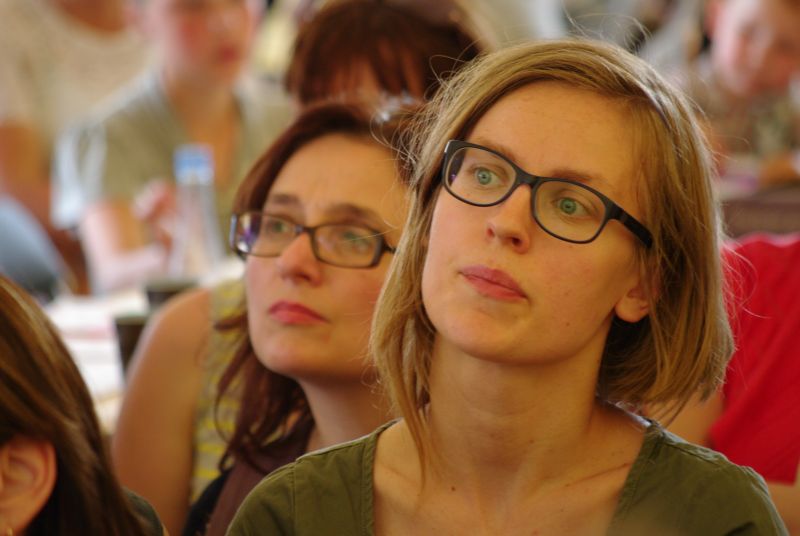 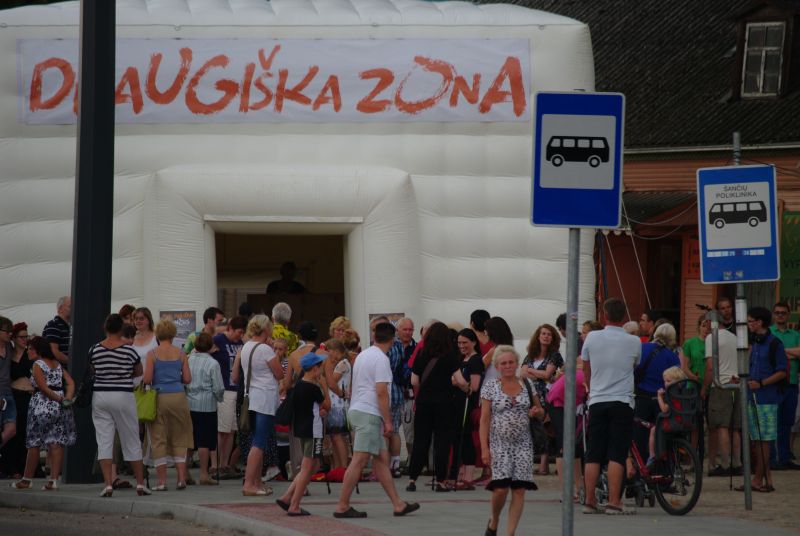