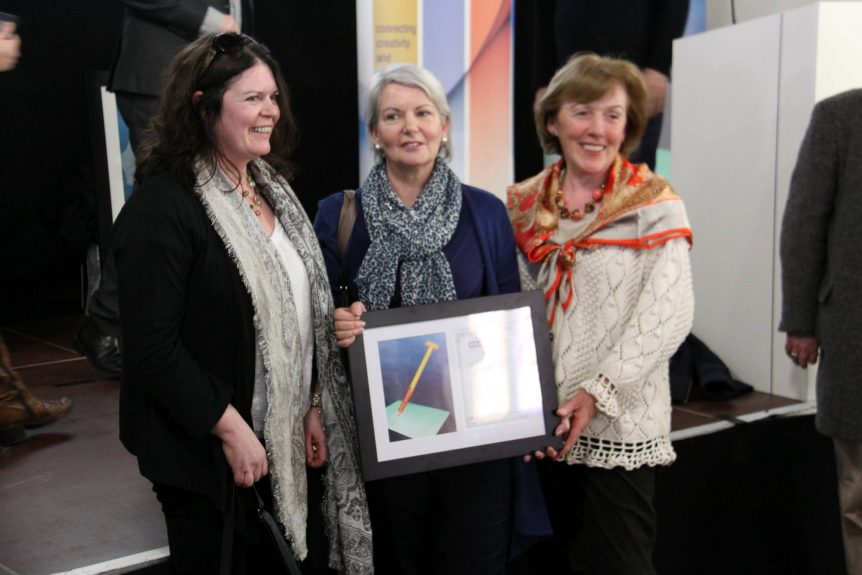 I first heard about the CAP initiative about 5 years ago. I had been medically retired from work with ME/CFS/Fibromyalgia and was about to sign up for a creative writing course in Belfast. I had been trying to write a few poems…poetry rather than prose, purely because I couldn’t sustain the concentration necessary for a longer piece of writing. Invited to submit a poem to the Belfast Map, I was thrilled that it was accepted, my first publication… it gave me the confidence that I needed to keep on with the job of learning the craft of writing poetry.

Poor health meant that I couldn’t keep up attendance on a physical course and so contact with other writers through CAP, reading the bulletins and using the stimulus materials has been invaluable. I have managed to attend the occasional, one day course, which I have really enjoyed. It was great to have input from established poets, as well as being able to meet other new writers like myself.

Having writing in my life has given me purpose and a new outlook, it has given me focus for my days as well as bringing new friends into this post-work period of life, which otherwise may have been fraught with loneliness and isolation.

I have had some success with my writing since those early days, having a number of poems published in magazines throughout Ireland. In 2013, I was the winner of the Venture Award in Poetry and have been short listed for other competitions, such as Fish. In 2014, I had a short collection published by Thynks, with another due out this month with the publisher Flipped Eye.

Being the runner up in the inaugural Seamus Heaney Award for New Writing was totally unexpected and all the more exciting for being so. It was a huge thrill to have my simple poem, Episkopi, recognised and it spurs me on to keep writing.