Home » CAP News, LaVA (Literature and Verbal Arts), News, Poetry In Motion Community » Stephanie Conn – ‘The Woman on the Other Side’ – 11 Mar

The Ballyclare-based poet, who has received the Seamus Heaney Award for New Writing 2015 as a recognition for her work, will have her first collection released in March. 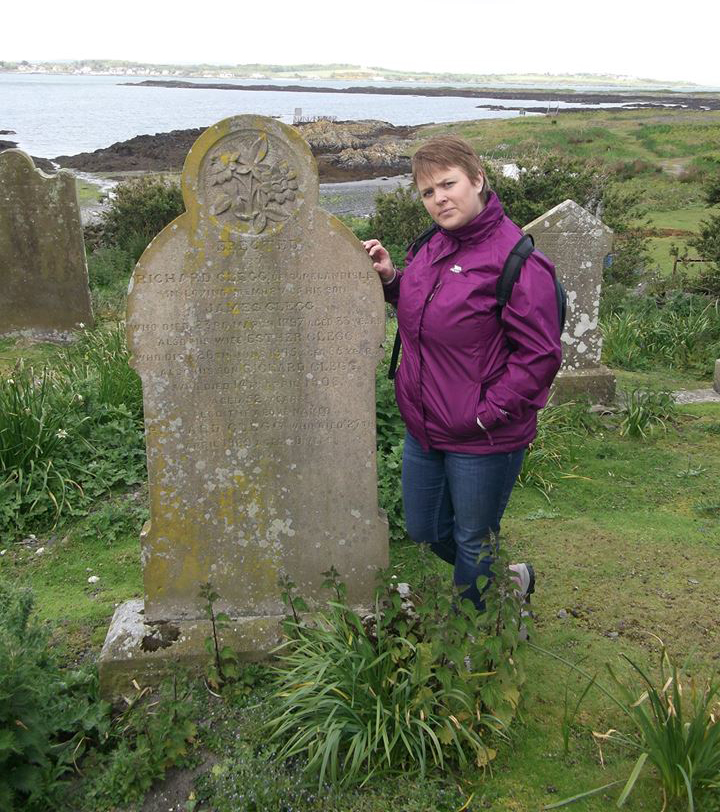 ‘The Woman on the Other Side’ will be Stephanie Conn’s first poetry collection released on sale.

Stephanie, who lives in the Newtownabbey town with her husband and two daughters has been writing poetry since 2000.

A former primary school teacher, she developed and taught the literacy programme ‘Passport to Poetry.’

She is a graduate of the MA programme at the Seamus Heaney Centre, Queens University, Belfast, which she studied on a part-time basis from 2010 until 2013.

Stephanie is a recipient of an Northern Ireland Arts Council Career Enhancement Award and is the winner of the inaugural Seamus Heaney Award for New Writing, which she was presented with in March 2015.

Other prestigious accolades include being placed third in the Dromineer Poetry Competition, being highly commended in the Gregory O’Donoghue Competition and being the winner of the Translink Haiku, Funeral Services Northern Ireland and Yeovil Poetry prizes.

Speaking of her excitement ahead of the release of ‘The Woman of the Other Side’, Stephanie said: “I am looking forward to the launch, which will take place in the Crescent Arts Centre in Belfast on March 11.”

The collection took me around four years to write. It is a combination of work from my MA manuscript and work which has been inspired by time I spent in Tasmania.”

“I am very thankful for the support I have received from my family, friends and other poets, as well as the publishers, Doire Press.”

The collection will be available to purchase from their website after the initial release.

Renowned author, Moyra Donaldson will be addressing the audience at the launch.

If you would like to find out more information about Stephanie and her work, please check out her Twitter profile.

For information on the publication or to purchase it after the release, check out www.doirepress.com.