I brought a new companion to see Idiom featuring Galway born, dancer, Leonie McDonagh. On a previous outing, the host of “Pony Panto” used language which was more than ‘lively’. It was pleasing that this show was family friendly.

McDonagh surveys the first section of the audience’s sitting positions, some with arms crossed, some arms stretched out, others arms casually draped behind their heads, then utilises these positions very cleverly. They are woven into dance moves and added to by repetition and subtle shifts of pace.

Instantly we are into an attempt to de-mystify modern dance; that it doesn’t have to be something outside the grasp of the uninitiated, instead it can be formed from the most mundane, everyday acts and therefore could potentially be accessible to all.

While the first section of this performance is thought provoking, and Leonie’s talents most people would agree are storytelling and dance, it soon becomes clear that it’s very difficult to bring these two disciplines together without an overarching theme of some sort.

This was a show about her life, the central theme was “I’m a great beginner”, someone who is possessed of great natural talent and she walks the audience through stories of her prowess at various endeavours, only to find herself failing soon after. The show was then set out in sections to illustrate the key theme. 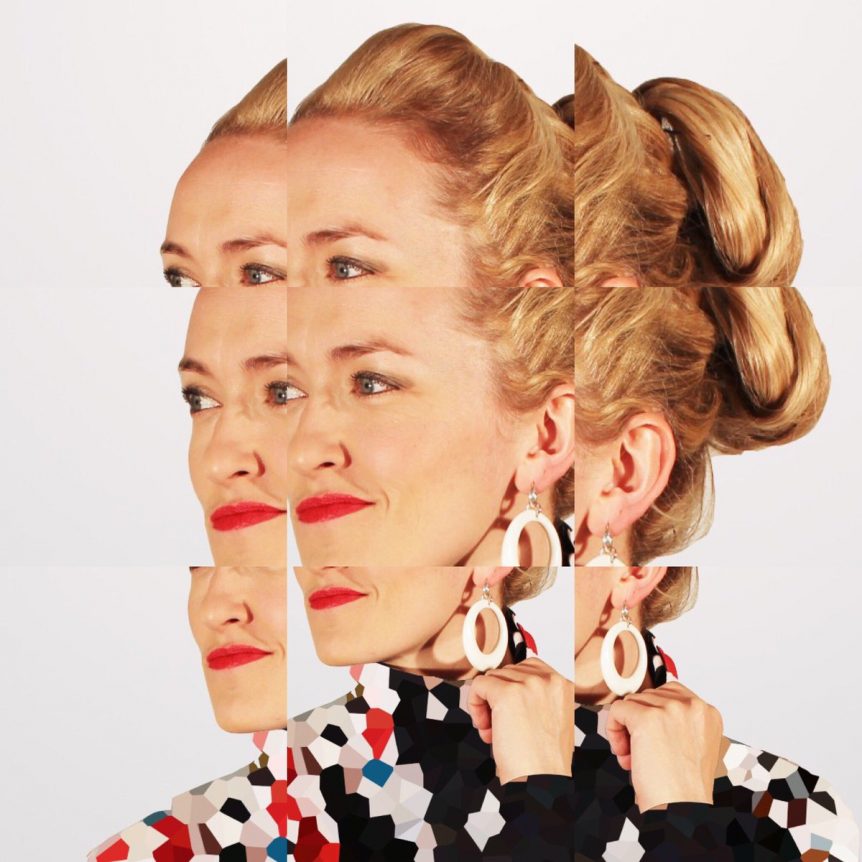 Applying for grants for her community arts work was displayed physically, the whole process, applying, filling in forms, being interviewed etc., incorporated serially in a dance performance, repeating actions while adding subtle often humorous exchanges through each completion of the phases.

This was very successful and I could see this repetitious sequence as a metaphor for life. Elsewhere it was more difficult to get the balance just right. She would throw in some thought provoking remark, ask the audience to think about it and then move on to something tangential whereas it might have worked better to have these thoughts developed more fully and to have nursed the audience through these ideas a touch more thoroughly.

A further underlying theme is Mcdonagh’s love for Belfast, a city that she has embraced and which in turn has embraced her professionally. Her bugbear was that everyone here boasted about the Titanic, and it is this idea which informs the last section of the show and ties the two themes together, her life in Belfast and “I’m a great beginner.”

A male dancer brings props, a ship and an iceberg, onstage and the interaction between both offered some promise that there would be a well-developed climax to the show.

Unfortunately this section was far too short to feel fully developed and an opportunity was lost to a certain extent as the climax fizzled out and the show finished abruptly almost as though McDonagh had run out of material.

This performer certainly has the personality and stage presence to carry off a one – woman show, but this show came in at about 35 minutes, a fair amount short of many of the other ‘Out to Lunch’ shows which lasted around 45 minutes to an hour.

It was generally engaging and for the most part enjoyable, but at 35 minutes long was maybe an embryo of a potentially more successful show, a work with a touch more substance.