Reunions are nothing new in the music industry and have been celebrated and derided in equal measure. From high profile ventures, such as The Stone Roses 2011 revival, to other more unusual examples;  such as Steps 2017 tour.

Brix & the Extricated could be thought of as a reunion of sorts. With the group’s formation germinating from a gathering of Fall alumni at the release of bassist Steve Hanley’s autobiography, The Big Midweek: Life Inside The Fall, in 2014.

While we can expect that a number of Fall covers will find their way into the show, this could be seen as a chance for some established post-punk names to attempt something daring by exploring new, creative avenues of music.

Unfortunately this does not appear to be the case. 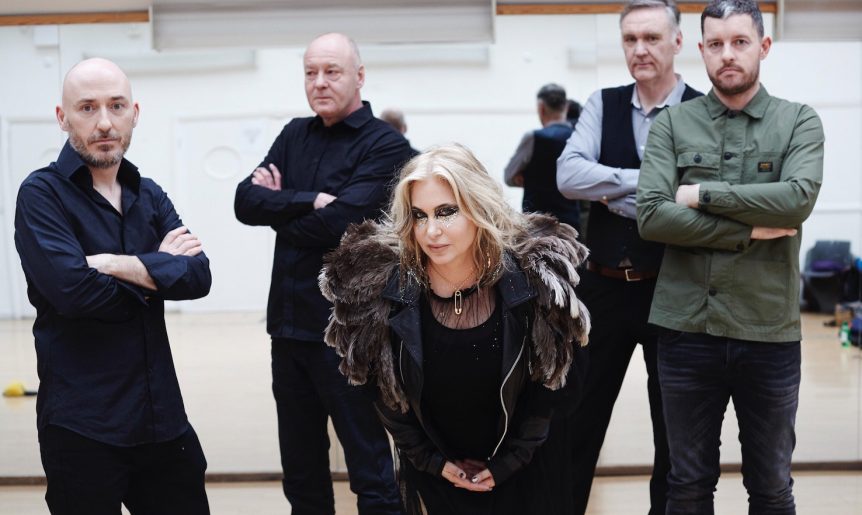 The delivery of the music on the night was relentless and raw, the quick tempo almost never letting go throughout the performance; with loud, pulsing beats and muscular bass lines supporting the thrashing distorted guitars accompanying them.

The group attempted to build an atmosphere of tension and excitement throughout the show. However, this did not seem to take effect until the seventh song, a Fall number ‘2×4’, with the audience only beginning to respond with the enthusiasm one would expect from such a loud and driving set.

Until then, there appeared to be listlessness among both the group on stage and the audience. It could be reasoned that the cause of this was that much of the set before ‘2×4’ consisted of new material, which seemed to lack some confidence, whereas the remainder of the show was comprised entirely of Fall hits including, ‘Totally Wired’ and ‘Mr Pharmacist’.

The newer tracks, including the band’s soon to be released single ‘Moonrise Kingdom’, have not moved far beyond the styles that the group originated from.  Despite their counter-culture, forward thinking and evolving musical background, ‘Brix & the Extricated’ do not appear to wish to try anything new.

One would think that the current political and social atmospheres of the nation, and indeed the world, would provide infinite material to craft biting, antagonistic works to inspire minds and ignite hearts.

Unfortunately, much of the performance appears to be lost in a mist of nostalgia. The opening song ‘U.S. 80s 90s’ evokes this, simply being a high-energy cover of the previous version developed by The Fall.

The vocals provided by Brix during the show were forceful with Brix unable to restrain herself from simply shouting into the microphone, distorting the lyrics into incomprehensibility. While the obvious passion and wild enthusiasm is welcome, the fact remains that many of these pieces are post-punk poetry; simply creating a wall of sound detracts from the intricacies of the lyrics.

Therefore one could suggest that a more restrained, spoken word approach might be required to offer something which would match, even if the approach was different, Mark E. Smith’s sneering, snarling vocal effects which allowed these pieces in their original form to truly impact, either that, or a totally new and radical approach to these pieces would be welcome.

Part of the problem is that the group appears to have little identity or much of an idea of what it wants to be. To the uninitiated, such as myself, it comes across as a Fall cover group with slightly different vocal delivery, and few original ideas of its own.

Looking back on the show, this issue seemed to pervade throughout the night. Much of the set blurred together with a relentless, driving pace. However, one part stood out among all others. Brix announces to the audience: “This is an old one” before launching into ‘Spinetrack’.

This confirmed to me that this is a group with an intended audience; those who are already established fans of the Fall and will enjoy their music whatever its faults.

To me, this shows that, despite the band being formed in 2014, the style and audience for ‘Brix & the Extricated’ remains firmly with those who want more of punk’s 1980’s zenith.

Surely punk, formed as music for the young, by the young, to inspire change and non-conformity has moved on since then? 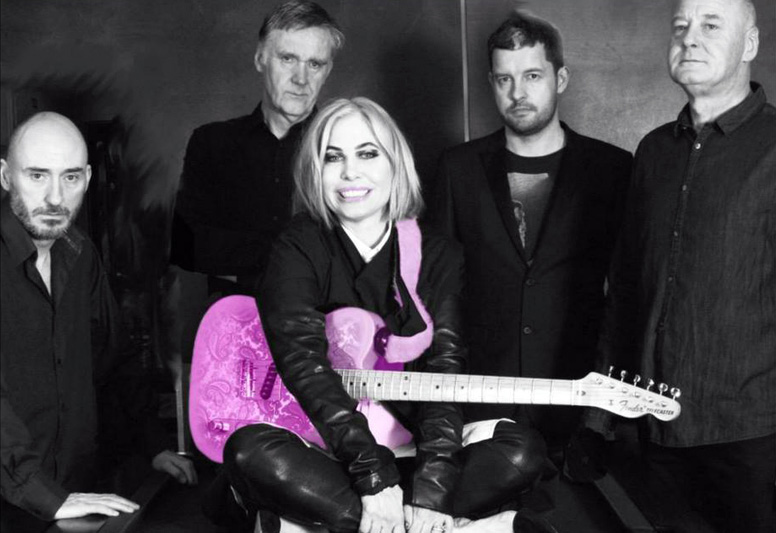 Michael McKinney is a musician based in Belfast.