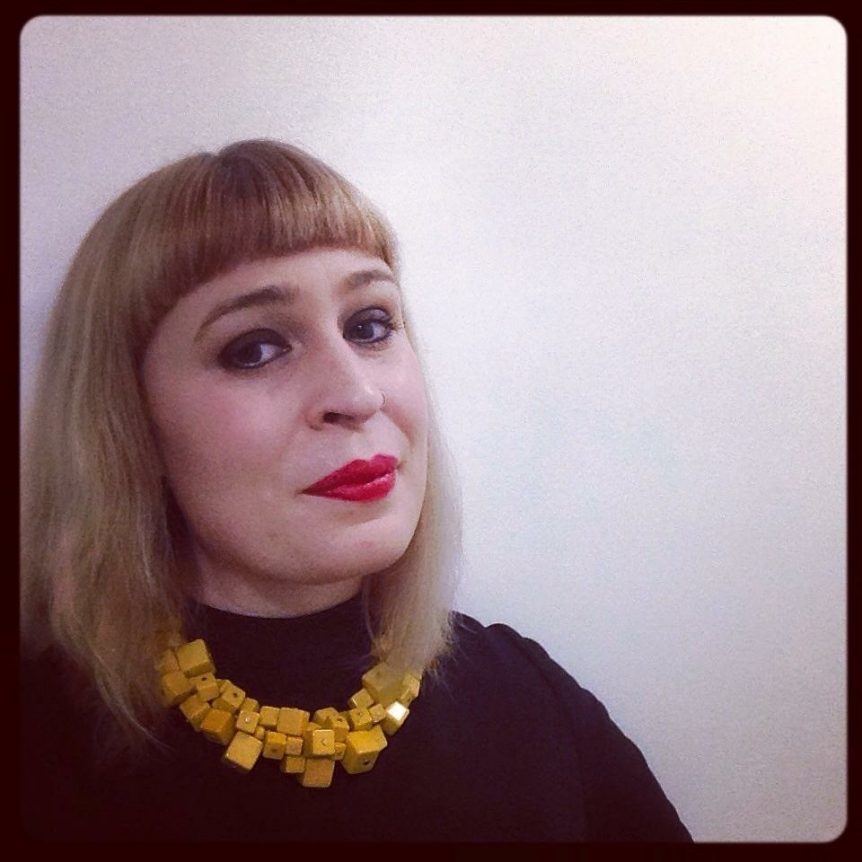 CAP is delighted to announce that Jan Carson will be taking over from Chelley McLear, in the role of coordinator of Literature and Verbal Arts Programme (LaVA).

Jan will have responsibility for leading the Poetry in Motion project in Schools and Community and indeed, organising the Seamus Heaney Awards as well.

I’m really looking forward to joining the CAP team, coordinating their LAVA programme. I’ll be working with a host of talented writers to bring creative writing workshops into schools and community groups throughout Northern Ireland.“

Jan Carson is a writer based in Belfast. Her first novel, “Malcolm Orange Disappears” was published by Liberties Press in 2014, followed by a short story collection, “Children’s Children” in 2016. Her short story “Settling” was included in the anthology “The Glass Shore; Short Stories by Women Writers from the North of Ireland” published by New Island in 2016 which won the BGEIBA Irish Book of the Year in 2016. She has had short stories aired on BBC Radio 3 and 4. Her flash fiction anthology, “Postcard Stories” was published by the Emma Press in May 2017.

We’re delighted to welcome Jan to the team. We have been used to the very highest standards of creative co-ordination of our LaVA programme with Chelley McLear so ably at the helm over the years. Chelley has been a stalwart of the local scene as well, and will be really missed, so it is all the more fitting to see Jan step into this role”.

And Jan is looking forward too, commenting :

It really is a privilege to get to play a part in helping people explore their creativity through poetry and other forms of writing and I can’t wait to get stuck in.”

Better known for her stories novels and prose writing, it was CAP’s Poetry in Motion programme that actually first published Jan’s poetry, back in 2005. Since then of course Jan has had her stories published in journals such as Storm Cellar, Banshee, Harper’s Bazaar and The Honest Ulsterman.

Community Arts Partnership and the LaVA programme are principally funded by the Arts Council of Northern Ireland. Head of Literature & Drama within ACNI Damian Smyth commented

As well as being a writer of exceptional gifts, Jan Carson has substantial experience of working among communities of disadvantage, among people young and old, across Northern Ireland and beyond. This appointment by CAP will be welcomed as warmly as the news of Chelley McLear’s departure for other shores was met with surprise and goodwill. The Arts Council wishes both these brilliant people well in their new challenges and in the confidence that great things will emerge from their talents deployed in new environments. Welcome, Jan.”

And so say all of us!