Could you explain how you became a professional actor?

I was brought up in a family that was very much into the Arts and amateur theatre. There was a lot of literature in the house. My parents were English teachers. There was always a sense of the importance of the arts in our family. We moved into Belfast from Drumbeg when I was 11 and eventually I did a Theatre Studies degree at the University of Ulster. It was based in Coleraine when I did the course but it has since moved to Derry. I graduated in 1995 and after I had completed my course, I found that in those days something missing from the course, something that you weren’t taught, was how to actually make a living, how to turn your degree into a career. 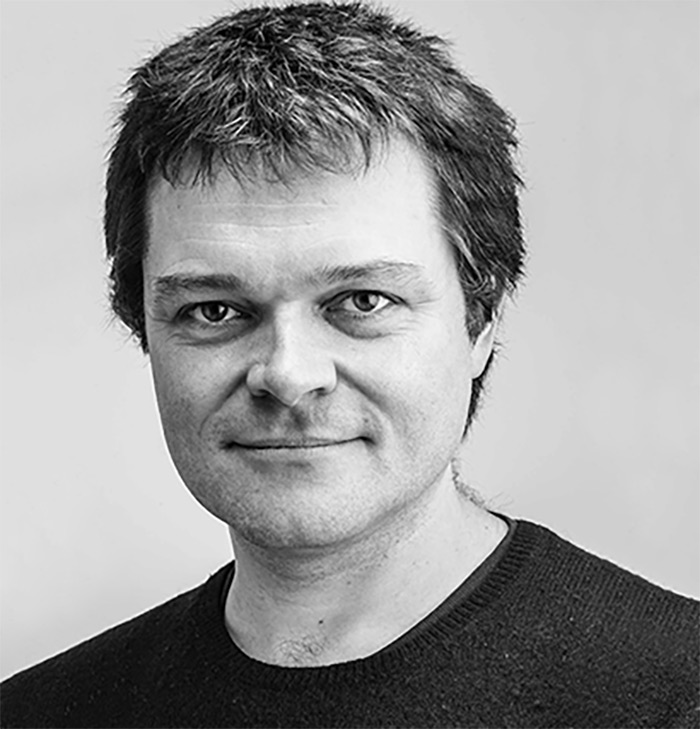 So how did you go about going from a graduate to a working actor?

I worked in bars, sandwich shops, the Ulster Hospital, a bakery, loads of different places, and all of that work taught me useful skills which could be brought into my theatre and arts work. All the time I was working in other jobs I was doing as much Theatre work as I could possibly manage. In 2002, 7 years after completing the course, I had worked up enough theatre and arts hours to make a decision to do that full-time and I have been doing that ever since. The same year I became the manager of Bruiser Theatre Company, eventually leaving in 2013. It was a job I really loved, but the pressure of working in that job, with funding cuts, with constant financial pressures, the substantial workload, eventually I decided to move on. It is one of the issues which arises in arts organisations; that people work frighteningly hard, do massive amounts of unpaid work on top of their contracted hours just to keep companies functioning. It may look fine on the surface but eventually things come to a head. And that happened with me.

I went freelance after that and I now find this much easier. I found that after making that decision many people who wanted to work with me but thought that I wouldn’t have the time, that I wouldn’t be available, thankfully started to contact me and since I made the decision I have been working pretty much flat out. I work as a director, producer, and actor. I do workshop facilitation, I write and I stage manage and other bits and pieces in between. I have travelled all around Ireland and further afield.

Most recently, I have been touring with a work called “Reassembled, Slightly Askew” by Shannon Sickels. It tells the true story about her experiencing a life threatening brain infection called a subdural empyema and her subsequent recovery. The audience lie on hospital beds and experience to some degree what Shannon went through as a patient, by listening to an amazing binaural audio recording through headphones. I play a nurse; I talk patients through the procedure, I deal with their care, I operate the equipment. It is a wonderful piece of theatre.

This brings us to “My Father’s Chair” your latest project

After leaving Bruiser and having been fiercely proud of the work that we had produced I wanted to see if I could create my own work, with just me as the creative force.

My Father’s Chair was developed as a “gentle” play to look at my father’s role in my life and in general what it means to be Dad. He suffered poor health, both mental and physical, but despite these difficulties he was a warm, funny, loving man and an amazing Dad. When I think of my Dad I see him, in partnership with my mother, as a wonderful parent. And that begs the question what is it that makes a good parent? I wanted to start with the fact that it isn’t about being happy all the time or having all the answers all the time or even being able to function “normally” all the time. I wanted to create an atmosphere through the performance which would start conversations in families.

What about your description of family life?

It appears in the play as a happy home with moments of separation, your father retiring to “his room” not to be disturbed. My Dad was sometimes distanced from us through his illness, but these were moments in an otherwise happy, content atmosphere.

I also describe a particular type of family life. A family that watches TV together, shares treats together, talks to each other. That has been drawn from my own and my wife’s experience as we both shared that kind of family background. Safe, secure, happy despite obvious ups and downs. The family in the play pulls together. The family in the play works through illness, accommodates it, works around it. It doesn’t impact the joys of family life.

Is it a description of a family life no longer possible in the modern world?

No I don’t think so. I mean I am not one for relentless technology. I don’t have a lot of computers in the house, I don’t have a smartphone and I’m not on Twitter, so in that regard my family life isn’t a million miles away from that depicted in the play. My daughter doesn’t have a multitude of gadgets in the house. The three of us spend time talking to each other, getting out and about, watching TV together, eating together. So, no I don’t think it is unrealistic portrayal of what is possible regarding family life. 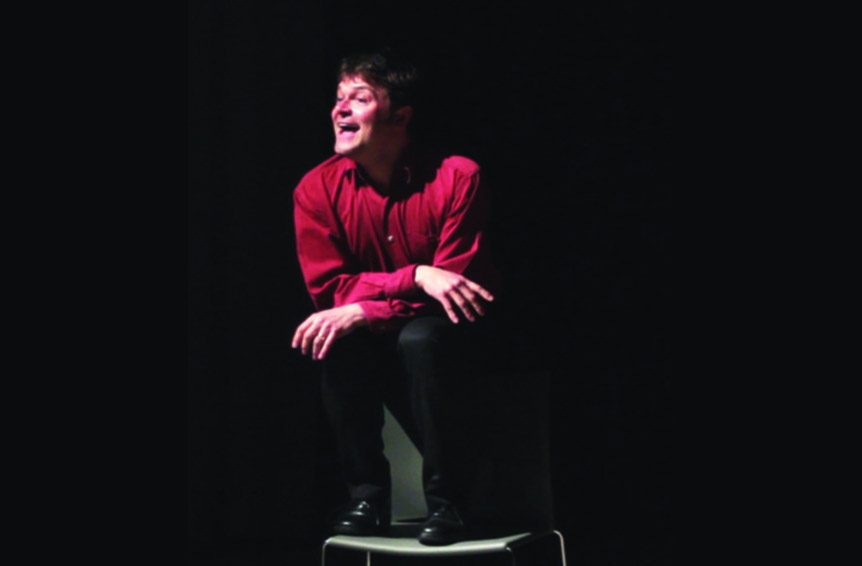 There is a sharp turn in the play when your father, the father in the play, dies. You then are the father, and you depict the difficulties and joys of fatherhood?

Well we had to work out how to deal with death in the show and we decided to offer it rather gently; the children by the chair having what has happened explained to them by the mother. With this transition, I wanted to investigate fatherhood through my eyes, the great pleasures, the moments of anger, the times when you simply don’t quite express yourself the way you would hope to. All the moments that show that you are just human. Everyone loses their temper, everyone acts badly at times, and all of that is portrayed in the play. Mistakes simply come with the territory. But, the point in the play is that I wanted to make things explicit that often are not talked about, often not expressed, often not thought about. There is a huge pressure on parents to be perfect; to make sure your children eat the right food, to find the right way to educate your children, as well as to ensure their safety and nurture them.

Have you had much feedback?

Yes; many people have talked to me afterwards, they have said that they related to the play, that they have been affected by it. At one point in the dialogue my father says, “no problem is unsolvable … and … whatever you do you are a delight to me.” Someone said to me that they wished they had had a relationship with their father like this.

Did you ever consider having someone else perform the play?

It did come up but I enjoy performing and I thought I would be right for this particular piece of work. I did work with a director and co-devisor, Stefan Colombo. He’s based in Switzerland and I met him through Young at Art. I wanted someone who would push me and stretch me and make me work past the safe elements of my practice. I’m very happy with the final production and it has gone exceptionally well so far, with regards audiences and the feedback from them on the work presented.

‘My Father’s Chair’ will be performed next at The Market Place Theatre, Armagh on Thursday 2nd November at 7pm and The Seamus Heaney HomePlace, Bellaghy on Saturday 4th November at 11am and 2pm.