How do you go about analysing comedy? What theoretical tools do you use?

There are a number of theoretical approaches and there are three dominant theories which I used particularly when I was writing about Northern Ireland.

Superiority Theory, which can be traced back to Thomas Hobbes in the 17th Century, where, in a nutshell, people enjoy or gain pleasure through the misfortune of others. 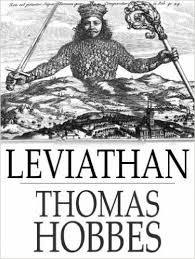 This relates to the concept of schadenfreude; that we laugh at bad things happening to others because they are not happening to us.

There is Relief Theory which emanates from Freud and his book “Jokes and their relationship to the unconscious”, where he talks about laughter being a relief, a therapeutic release from our anxieties and our worries.

We need to laugh at things to get tensions out of our system otherwise we could makes ourselves unwell. 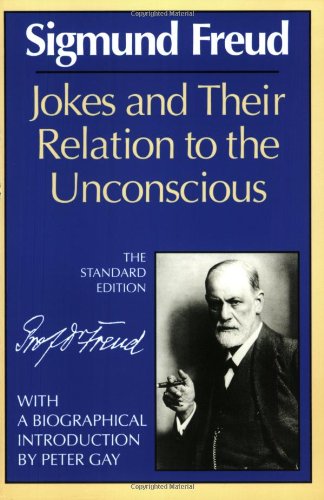 Incongruity Theory, which is best explained by the idea that our heart and our head move at different speeds, our head can move faster than our feelings, we can change our minds much more quickly than we can change the feelings we have about things.

If we understand a joke as having a set-up, the initial concept, and then a punchline which often alters the concept of the set-up, so, the set-up makes us think and feel something and as we process that the punchline moves our thoughts in another direction.

This process creates a tension between our thoughts and our feelings. That tension is punctured or released by us laughing.

Now, it is important to point out that all of these theories describe what is happening to the person laughing. They locate the laughter within the individual doing the laughing, and these theories tend to remove us from the contextual elements of comedy and the social elements which lead to people’s laughter.

What other theories might be useful in understanding comedy?

I like Social Grooming Theory which suggests that humans tend to replicate the social grooming of other primates through social activities which offer the possibility for emotional bonding.

We have what might be termed laughter relationships. These joking relationships, where there is a shared experience allowing us to bond with other people take place amongst groups of friends or  on a grander scale at comedy clubs or events where there are comedians.

I am more interested in looking at models of evaluation which allow the social element in to the discussion.

There is another theory, Benign Violation Theory, which suggests that for something to be funny, people might have to see it as something which violates a norm in society and according to the theory as long as that violation is relatively benign, isn’t nasty or aggressive or demeaning, then it may illicit laughter.

In other words people, or comedians, might say things which might be considered a little rude or crude, maybe you are teasing someone for example, but as long as this is relatively harmless, people will laugh.

That theory is sometimes used to discuss why some things were considered funny at one point in history but have ceased to be funny as society develops.

We have discussed the theory, so, are there any comedians that interest you at the moment?

I always find this very difficult to answer and I don’t have a list but someone who interests me is Ed Aczel, who walks on to the stage with a clipboard and explains what he might or might not do, and to me he is deconstructing what a stand-up should be.

I find him very funny but part of me thinks that what he does shouldn’t really work. To my mind he certainly takes things in a different direction.

Another comic, a clown act, Sonia Doubleday who performs using the name Cheeky Kita is a performer who I find hilarious.

Her act is pretty wild, at times it is very strange, and I do tend to veer towards performers who break the norm and do things a little bit crazy and a bit weird. I find her act hysterical.

If I go back to my youth, Bill Hicks was a comedian who I found interesting and he was able to work with very serious issues and make you laugh.

There was a British Jewish comedian who, when I saw him, and his name escapes me at the moment, I would find myself laughing and thinking and feeling all at the same time and his material was about the Middle East, about racism and about being Jewish which meant that I was being exposed to serious material performed comically.

Seeing those comedians, In retrospect, that was extremely important for my academic development and so today I look at comedy and comedic writing as something which can be examined and explained. 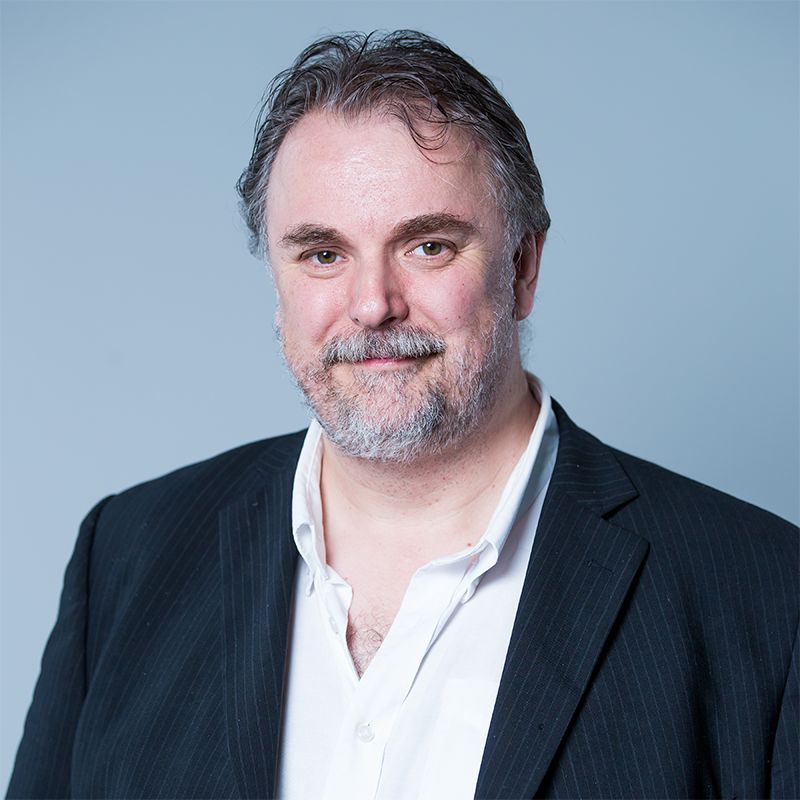 Dr Tim Miles has lectured at four British Universities: Royal Holloway, Manchester Metropolitan, the University of the West of England and Roehampton, teaching at all undergraduate levels, and at postgraduate level. He has taught in English Literature, Creative Writing and Drama/Theatre Studies degree programmes. He lectures in the Faculty of  Arts Professional and Social Studies at Liverpool John Moores University. Tim is a former comedy writer for the BBC.