Home » The Monthly » The Master of My Fate – Paula Matthews, a community artist working in mental health, investigates the poem “Invictus”

Those of us who deliver poetry in mental health settings become aware of the power of certain poems; poems which forge connections and inspire resilience and on some occasions join people together in the most visceral of ways. One such poem is Ernest Henley’s, Invictus. 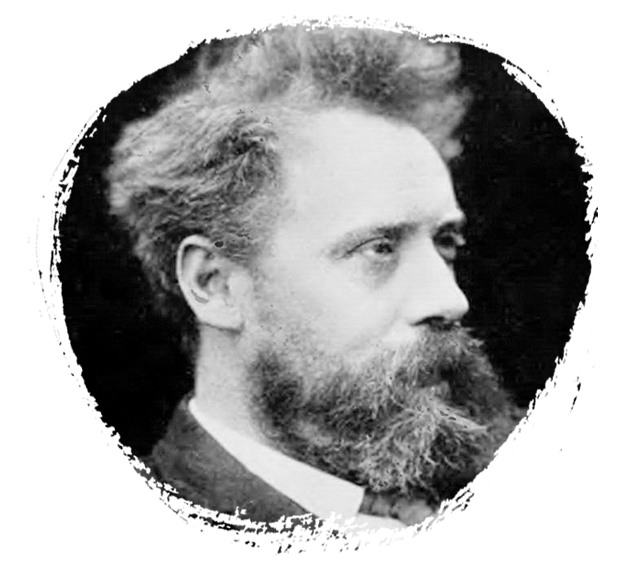 This poem, with its message of determination against the odds and its concrete orientation seems to have enduring appeal.

I have reflected on orientation in relation to this poem at times, because it seems that when participants are experiencing a difficult situation and need to turn to the arts for strength, they respond well and forge connections with more immediate works.

In my experience participants don’t necessarily reach for something abstract or ambiguous when they are at a low. Often hospital beds are not the places for the bending of genres and mediums, but rather people reconnect to more familiar traditions.

In this sense, I have also experienced excellent results from reading Wordsworth and James Stephens, The Snare, in complex and difficult settings.

I hear a sudden cry of pain!
There is a rabbit in a snare:
Now I hear the cry again,
But I cannot tell from where.

But I cannot tell from where
He is calling out for aid!
Crying on the frightened air,
Making everything afraid!

Making everything afraid!
Wrinkling up his little face!
And he cries again for aid;
– and I cannot find the place!

And I cannot find the place
Where his paw is in the snare!
Little One! Oh, Little One!
I am searching everywhere!

The history of Invictus is a fascinating one. Perhaps one of the main points of interest for the transformational artist is that this poem was reportedly written by Henley during a spell in hospital with a serious case of tuberculosis of the bone, necessitating the amputation of one of his feet.

The simplicity of the form and direct nature of the language was unique in its’ time (1875) making the poem stand out. There is something to be explored in this style as it seems to have made the poem one which can be easily identified with over time; the universality of the message has overcome obstacles of time and space to create something enduring.

Testament to this is that Invictus has found its way into popular culture via Hollywood films and is connected to the popular Invictus Games.

The 11th February marks the anniversary of Nelson Mandela’s release from prison. This is al-ways an inspirational event upon which to reflect, and one which connects to Invictus.

Perhaps in this current time, when there seem to be so many social changes, so much discord, disaffection and austerity, it is helpful to think of figures like Mandela, who endured oppression for so long and then worked tirelessly to try to create a fairer world. 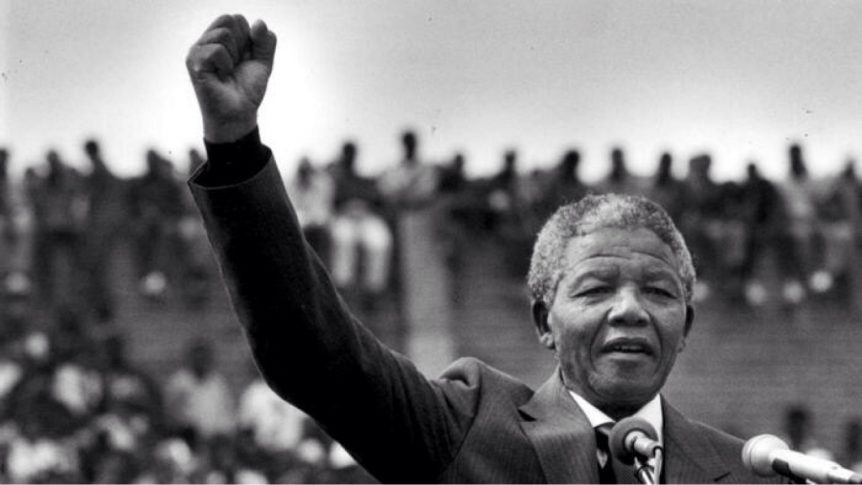 The central idea of ‘invictus’, which translates from Latin to ‘unconquerable’, is something much more transformational than mere defiance.

I believe that Mandela, much like the central theme of the poem, was saying that no matter what, he would always move towards a fairer, more equitable society and not be sidetracked or sidelined by hate. This decision to hold on to who you are is almost unreachably noble and per-haps explains the power of the piece.

I believe it is difficult to imagine what it must be like to endure things like 23 hours a day in a prison cell, or losing a foot, or being subject to mental health stigma and medicalisation; but we can at least begin to share something of it when we engage with this poem.

No matter who or what oppresses, or imprisons you, or if you get ill, or lose it all, you can still connect with these words which suggest that despite the utmost difficulty one can triumph and become the master of one’s fate.

Out of the night that covers me,
Black as the pit from pole to pole,
I thank whatever gods may be
For my unconquerable soul.

In the fell clutch of circumstance
I have not winced nor cried aloud.
Under the bludgeonings of chance
My head is bloody, but unbowed.

Beyond this place of wrath and tears
Looms but the Horror of the shade,
And yet the menace of the years
Finds and shall find me unafraid.

It matters not how strait the gate,
How charged with punishments the scroll,
I am the master of my fate,
I am the captain of my soul. 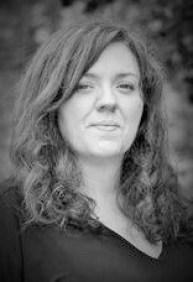 Author Paula Matthews has worked extensively in the field of arts and mental health. Trained in three different models of using literature for well-being, she is passionate about the subject. Paula improves and safeguards social well-being as a social worker and also runs inclusive writing for well-being courses.
ShareTweet