Part 1 of this interview can be found here

It is a decade on from the origins of Voicebox, what keeps you going?

Voicebox kept me going for a long time because there is a certain discipline required to create new material every month.

I thought the space was very important and people were able to try material which might not get a space or a hearing elsewhere. And there were some people who performed material at Voicebox, who then went on to try that material in The Empire to a more mainstream audience. I thought that was important aspect of Voicebox. That comedians were able to work on performances over time, using the opportunity to shape material which might start out as appealing to a very small audience but developing their work where they could appeal to a larger group of people.

Unfortunately The Safehouse closed down in 2011 when the person who ran it, the very supportive Danny Burke, died in 2010.

Voicebox made brief resurgences at various venues around Belfast over the next two years until settling at LOFT, an artist’s collective studio based in North Street.

LOFT was our home for a year and a half and had been the perfect follow up to Safehouse until it was sadly demolished in 2016.

LOFT, and a lot of the potential venues where we might have held this kind of event look like they are being earmarked for demolition. At the moment Voicebox Comedy doesn’t have a home.

It is a real shame because for me it was a crucial space where people could try material that they weren’t sure of, that they didn’t know if it would work or not. Without a space which caters to experimentation, there can’t really be development.

What do you think has changed in the comedy scene over the last decade?

There are a lot more people doing comedy now than there were 10 years ago. The number of platforms a comedian can access have increased; social media, there are opportunities online, and there is an infrastructure which I can point people to. That is a substantial change since 2007

There is an audience which goes to comedy events, in some cases local comedians have built quite a large following through social media work,

There are local podcasts being produced and plenty of video material. That is a remarkable shift compared to what it used to be like. 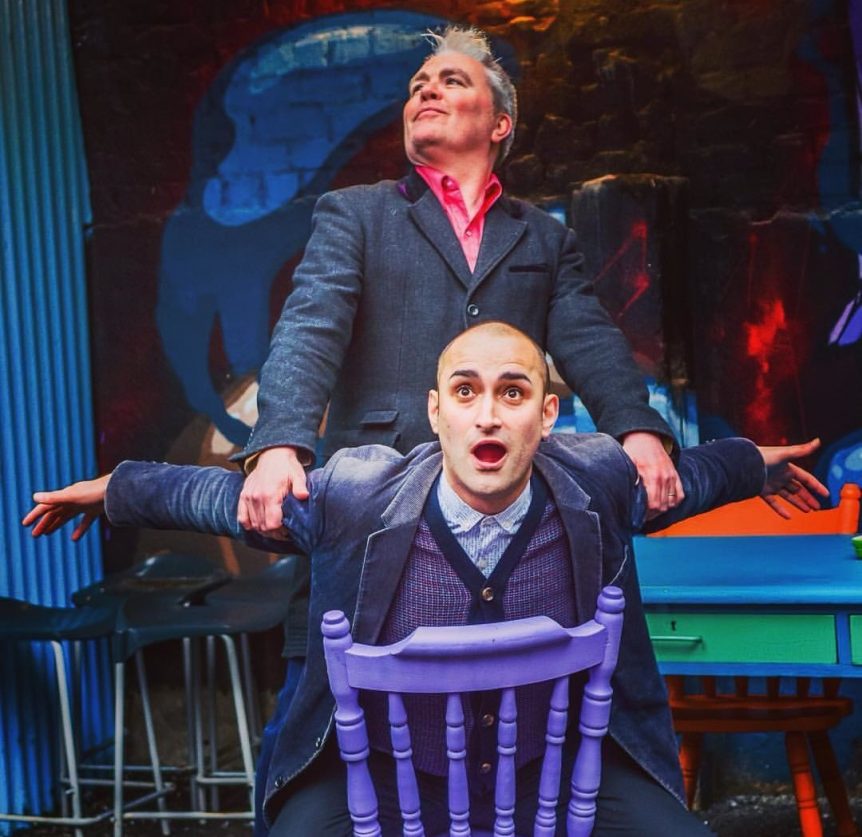 It is generally far better than it was and people have worked very hard to build that infrastructure.

It isn’t all completely positive.

Sometimes I do think that the audiences are not sufficiently critical of the material they get to see, and I also think that we promote new comedians a little too quickly on to bigger stages.

I think there has been a tendency for uniformity around the local scene, maybe as if people are working to a template rather than searching for their own voice or style, but these are minor concerns. We are in a far better place than we were a decade ago and right now I am able to signpost anyone who would be interested in performing to a number of avenues.

The one thing that is a problem is that there is very little support, either financial support from venues or mechanisms where you can take your work further, TV or even radio support. What exists is very limited and that is something that needs to be worked on or argued for. 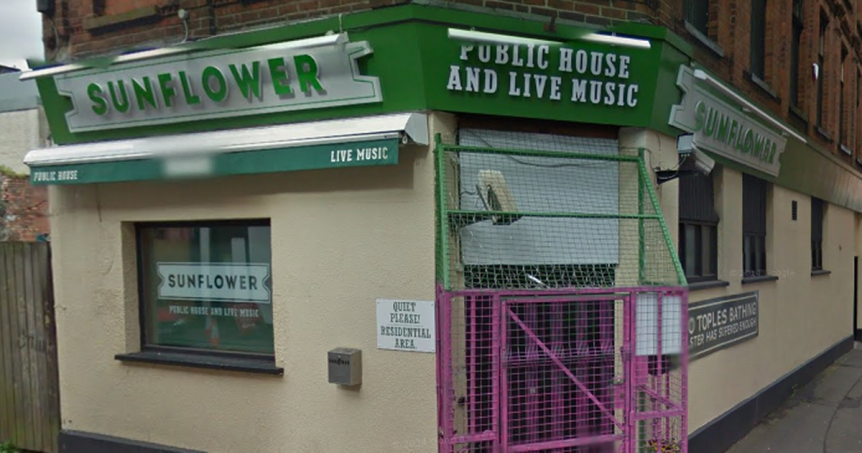 What about your own writing?

I continue to perform locally with Wonder Frog; a group which creates comedy through improvisation and I also do my own stand-up.

I work on new material but I write a lot less if that makes sense. I really don’t work with material that has been written down and constructed beforehand. I tend towards an improvisational orientation at the moment.

The work with Wonder Frog, which is highly improvised, has influenced my stand-up performances.

I performed at an open mic event just before Christmas and at that event my approach was that I had a story about Argos and the process of trying to purchase something there and I improvised 3 minutes around that story.

I like the idea of performing without a safety net and without designated or structured material. I like to think that I have enough skills, built up over the years of performing, where I will be able to manufacture material on the spot.

That is the direction I am heading in at this point in time.

I’m not really looking to appeal to any particular audience, although again I would like to think that I can assess an audience and I can work with an audience and make them feel relatively comfortable, at the same time what I am doing isn’t going to always be easily digestible. 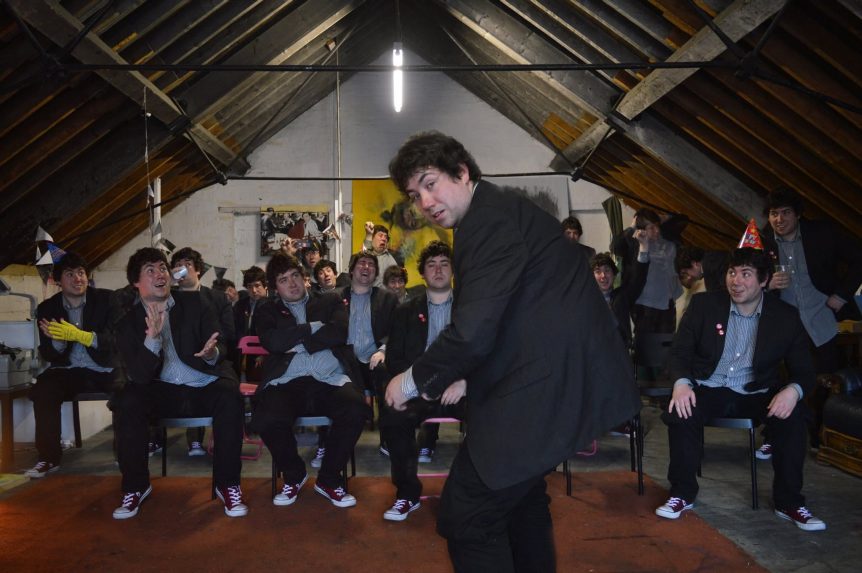 Marcus Keeley is a Belfast-based stand up comedian and improviser. He has been performing stand up since 2007 and joined improv troupe Wonder Frog in 2013. You can see Wonder Frog perform once a month in Belfast at The Black Box. You can see Marcus perform stand up at various local comedy events . If you want to contact him – Twitter @marcuskeeley