How did you go about establishing the stand-up comedy workshops?

It really wasn’t me who set out to do that. Adam Turkington from Seedhead Arts used to run a festival called Trans which ran during July. I did the odd workshop for that. Then I attended Adam’s Event Management workshop at Blick Studios and through that Adam suggested a comedy workshop.

Myself and another local comedian George Firehorse worked together to deliver a series of workshops for people wanting to learn how comedy works.

So it was Adam Turkington and Blick Studios who set the ball in motion. 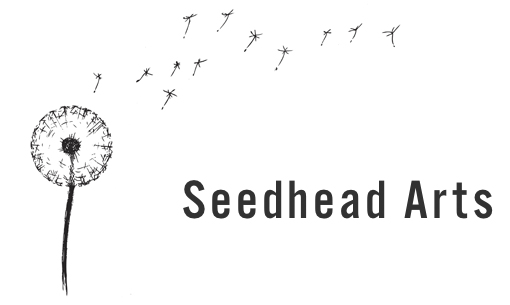 How did you develop the course?

The initial workshops had a series of strands. George Firehorse would work on wordplay and finding connections between words and comedic interactions. George did a lot of work on puns.

I would work on facilitating people’s distinct approaches to humour, working with them to develop mechanisms which would get them through a set of their material in front of an audience

Teaching any art form is difficult but comedy seems especially difficult. Why did you think you could actually do this?

From my point of view, I had an academic background, so I wasn’t afraid of theory or of teaching people about ideas. I also felt that I could structure a course that would do a number of things in a short space of time.

I started with the idea that anyone with a reasonable sense of humour can be taught how to deliver material on stage to an audience. There were devices and mechanisms, approaches and tricks of the trade that could allow someone who had never stepped on to a stage before sufficient technique to be able to do that.

I had for many years; since I was a teenager, spent time analysing comedy, watching what comedians did. I performed myself and I promoted comedians. I felt I had enough experience to teach a course.

It isn’t a masterclass. I think it is important to state that. I have had to insist that even suggesting this is a masterclass is incorrect.

It is a course which happens once a year and only lasts 6 weeks, so it does have limitations. And while I recognise those limitations, I want to be ambitious in that I want to offer people an approach, some techniques and some theory.

It is, as far as I know, the only course on stand-up comedy in Northern Ireland.

Was there a template that you followed?

In the early period of developing the course, there was a show on TV called “Find Me The Funny.” Neither myself nor George Firehorse were part of that show but it featured a comedy coach called Kurtis Matthews whose job was to find some local comedians and develop their abilities.

Watching his approach, which might be described as a little confrontational and combative, we thought that our approach should not follow that orientation. Instead we wanted to let people shape themselves with regards their material. Our job was to facilitate as best we could their journey from the written material to delivery on stage. We wanted to aid the participants to develop themselves.

So how did you go about constructing that process?

I take the course very seriously. I look at the history of comedy, I offer tools to analyse what comedians do, how they deliver material.

From there I offer microphone techniques, memory techniques, the course investigates the difference between writing something that works on the page, that is funny to read, to the writing required for delivering a stand up performance.

I can be quite strict with the participants. They need to shift quite quickly to as point where they can perform in front of an audience.

The performance is optional and people do drop-out of the course, so, for want of a better term, there is usually a hard core of participants who have decided they are going to perform.

The participants then work on everything I’ve already outlined and a substantial part of the process after the technical and mechanical aspect of it, is to build everyone’s confidence. To situate them as people who can deliver a set of their own material to an audience.

Is there any particular thing that you look for in a participant?

It does seem to be a general rule that participants who are very cocky and who might think of themselves as the funny person in the pub, tend to struggle and that is partly because pub banter is different from comedic material. And we do make a distinction between banter and comedy.

Discussions amongst friends in the pub may be very funny, but comedy is about the examination of ideas and often ideas that you can’t fully examine in personal discussions. Ideas require investigation even if it is as simple as relationships or experiences with your kids or friends.

You talk about the audience being “an instrument” that you can learn to play?

Without pushing the analogy to breaking point, if the participant has suitably inculcated the mechanical and technical elements we have offered, the writing process, the memorising process, the unlearning or unmemorising process, and we have built sufficient confidence for them to be able to deliver their material, there is then a series of questions regarding relating to an audience.

It may seem strange but there are questions about likeability and whether or not people are sufficiently aware of the audience and working with the audience to an extent that whoever is in front of the “comedian” can be won over to listening to what you have to say.

There are some techniques that aid that process and we have to make people aware that not every ”joke” or “funny story” will arouse laughter, and everyone has to be prepared for those moments where it’s not working, but you keep your nerve and push on to the next section of material.

What is “unmemorising” or “unlearning” material?

I always suggest to the participants that they put their notes away and learn to rely on their comedic instincts. This is quite a strange element to delivering a set of comedic material and so the best way I can describe it is that the process works from your mind to the page and back again.

All your material came from your initial thoughts. Once that material has been prepared and rehearsed, it is, in a manner of speaking, ready for the comedian to take to the stage. But that doesn’t mean that the comedian is confident that they will remember their material.

What we want our participants to be able to do is to feel confident that the material will come out without them referring to their notes or to a script.

I don’t quite know how else to describe the process but I am aiming to close that gap between the reading of notes and the sense that the material has just been thought of at the point of the performance.

How do you assess the course?

Of course none of what is taught is an exact science, but at our last showcase every participant was able to deliver a 5 minute set of material and they all did exceptionally well, which gives me some way of assessing that what the course offers, works. 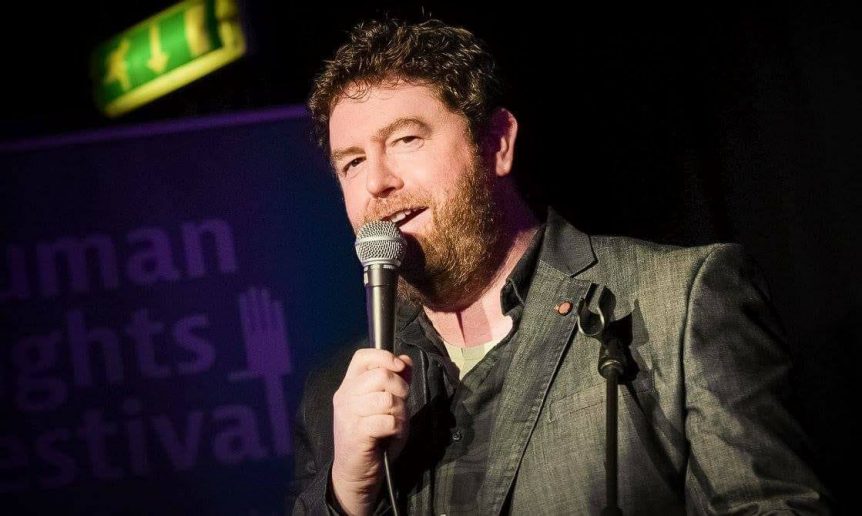