What made you want to try stand-up comedy?

We were taken through a crash course with Graeme Watson, a local promoter and stand up comedian. At the end of that crash course I performed.

The performance took place at Christmas and the experience was really wonderful. 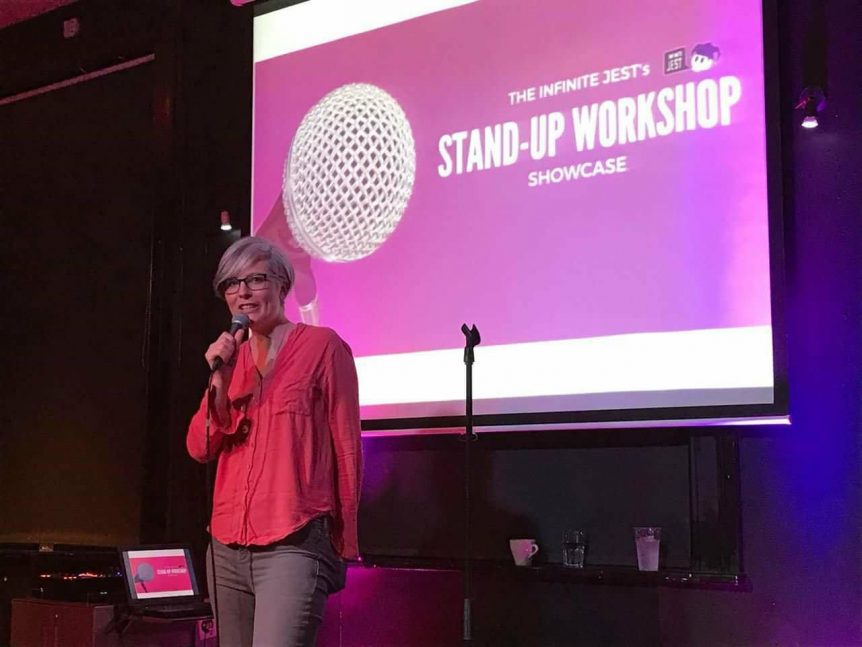 Yes and that experience stayed with me for the whole year and throughout 2017 I would try at different times to write material but eventually I thought that if I was going to perform again I needed a space where I could work through my ideas.

I needed a motivational space as well as a safe space to develop. Graeme Watson’s Stand-Up Comedy Workshops allowed me to build on what I had done before. 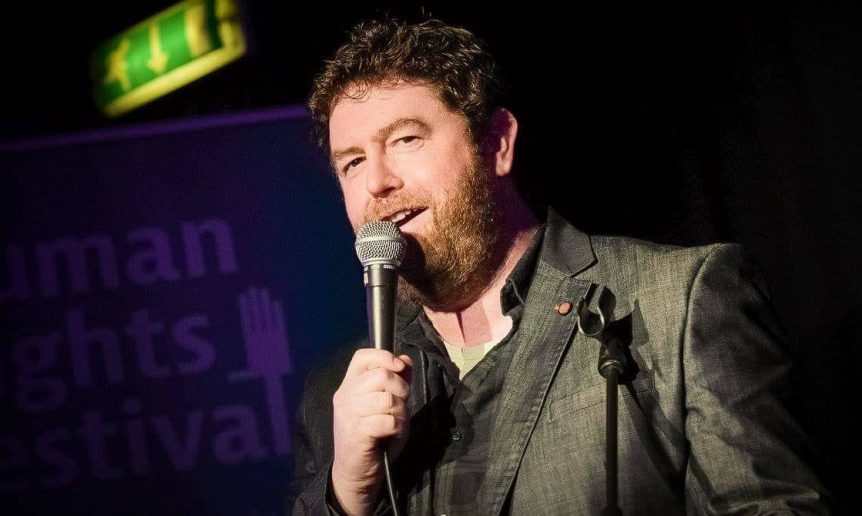 What were the key elements of the course?

Firstly, there was a theoretical orientation, and I know that discussing the theory of comedy, of what makes people laugh, can sound like it takes the fun out of the whole process but what we did was to look at styles and approaches.

We were trying to develop an understanding of what it is that comedians do. How do you go about writing comedic material?

There is no one approach but there are guidelines.

There was an exercise, “How was your week in comedy,” where we would talk about the comedians we watched during the week and what we drew out from thinking about their material.

Were there any comedians you were drawn to?

I really found Josie Long an inspiration. She is communicating the kind of ideas that I would like to examine. I found that she was communicating with audiences about social issues.

I was drawn to Bridget Christie as well and I saw her last year, although Josie Long would be the comedian I would feel the strongest connection to.

I think I tend towards women performers far more men. There is a fair bit of sexism in comedy and if comedy is about relating to audiences, I tend to find many male comics fairly one dimensional.

What about local comedians?

I like Sarah Firby. I think she has a really solid set and when she performs I feel a real connection to her material. 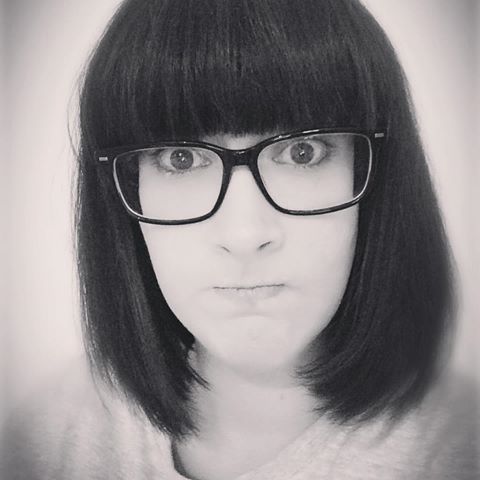 How did you go about writing your showcase set?

I’ve always written; either short stories, or performance pieces and I’ve taken part in “Ten x 9” which is a local storytelling event. I felt that I knew how to put material on a page which would be funny but the next stage for me in particular was to learn how to write material which appears unwritten, if that makes sense.

Writing a stand-up set is a completely different art form to storytelling or poetry or performance pieces. During the course we had to consistently challenge ourselves to not rely on the paper we had written our material on.

There were two parts to that. To learn how to “unmemorise” our material and to learn how to trust yourself that you could actually relay what you had written to an audience.

What does “unmemorise” your material mean?

It might be a little difficult to explain but for me the material has to feel its way to the audience. It is as if, if you want to deliver the material you have worked on, and this material has been repeated over and over again in rehearsal, you’ve said it in front of the workshop participants about 10 times and, eventually, it’s just there. There is a shift that takes place throughout the process of writing and developing your work.

I knew when the shift took place because I had stopped reading over my material. I had absorbed the material and from there it was just a matter of delivering what had been absorbed. It’s as if you work on the material, you write it down, then refeed your own material back to yourself and it becomes yours again. You rediscover it in a way.

Eventually I found that I just had to remind myself that the material was there; it was audience ready.

How did you find the performance side of the process?

That really wasn’t too bad. I have spoken in front of audiences before, I’ve made speeches at rallies and I’ve given presentations and I’ve been in front of smaller and bigger audiences for all sorts of activities or events. The difficulty for me was a question of whether I would be able to deliver the material comically.

I did feel that I wasn’t going to be able to deliver the material in a funny way. I was surprised about how nervous I was. I was far more nervous before performing my 5 minute set of my own material than I have been for anything else I can think of.

My lifestyle doesn’t really lend itself to seeking out gigs or even getting to regular comedy gigs in Belfast. I have two young children and I have a full-time job so there’s not a lot of space to perform regularly. I am keeping up my writing and I think if the course taught me anything it was how you need to write differently in order to deliver comedic writing. Learning that means that I am being more productive with regards my time spent writing.

I have spoken to people who have been thinking that we might be able to put on a comedy evening which would be led by women. It wouldn’t necessarily be a women’s only event but it would have a political element to it.

I also want to work on material that will raise questions about social issues and does that in a humorous way. That is the goal at the moment and I definitely want to find the space to perform again.

Kellie Turtle works in the field of women’s rights as a lobbyist for community based women’s organisations. She has been involved in feminist activism for about a decade and is delighted that it now pays the bills. Her other interests include aikido, cake and keeping her 2 children alive.