How did you find your way to becoming a writer?

I moved to Northern Ireland because I fell in love with someone who was from here. We got married and then she was diagnosed with cancer and she wanted to be with her family so we moved to Belfast.

When she died, I was left in a situation where I had very little support, I didn’t have a job, I didn’t have my friends and family, although I did have support from her family who were very kind, and in the process of coming to terms with that, my wife had been a writer, a journalist, and I think something in my head suggested that I might continue working in that vein.

How did you know that you would able to write?

I studied art when I was younger, but I never felt completely connected to creating art works, I never felt that I was a good painter. I didn’t have a good colour sense or a well-developed sense of design; those things are key and they are the things that matter to me, that interest me, when I am looking at art, and I just don’t have those skills.

I had some skills regarding drawing; I do have some technical skills, and I have produced illustrations for publication but everything I did was informed by reading and so writing followed from that. 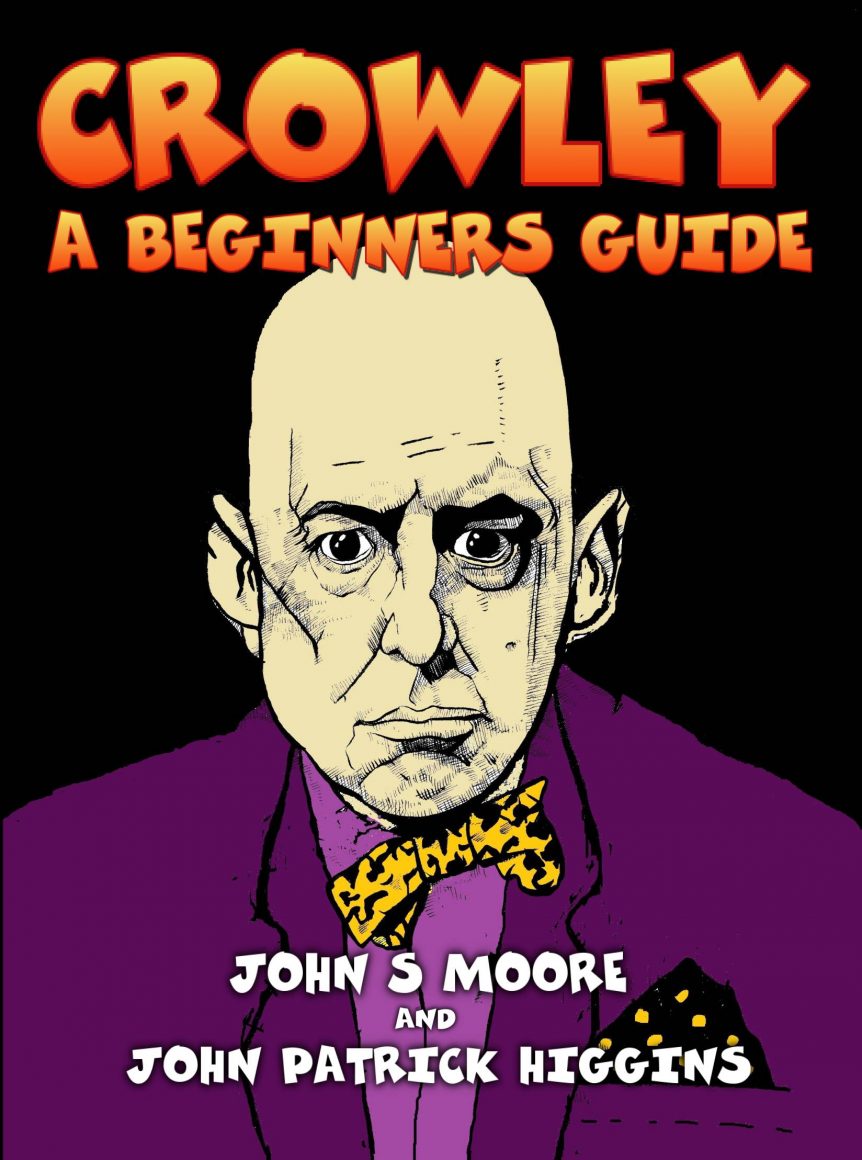 Were you inclined to write before arriving in Northern Ireland?

Not really. I did some drama at school in Hove in England. I wrote essays. I moved to Basingstoke and at the new school I went to, there really wasn’t any drama or other avenues  to follow.I did join a band in school and I did try to write good lyrics for songs. At that time people who were in bands were expected to be literate so I was influenced by that approach.

I went to Art College, then moved to the world of work. I didn’t attend any creative writing classes or workshops. Writing just wasn’t something that I was part of. That period of my life was not necessarily spent pursuing creative outlets.

So you came to writing later in life?

I came to writing at the age of 40. I am conscious that I have rocked up to writing without having taken the steps that many writers would have taken, attending writers groups, that sort of thing. I can say that I do find the process of writing quite difficult and I question my own lack of technique constantly but for good or bad this is the journey I have undertaken.

What informs your writing?

I tend to work on a central idea which comes to me on a bus or a walk or sometimes when I simply decide to write. I work on that central idea, usually written in long-hand in a note-book, and I will look for avenues to develop the idea thematically, populating the idea with characters, people who have a reason to be around the theme.

Initially I did tend to write a lot of monologues. I did write and produce a book of short stories, but I have ventured into writing plays with an aim of getting them produced in a theatre.

I looked into how the issue was written about locally and eventually I jettisoned almost everything that I had researched to write what I would describe as a modern European story which could be workable in Edinburgh or Berlin or Belfast. 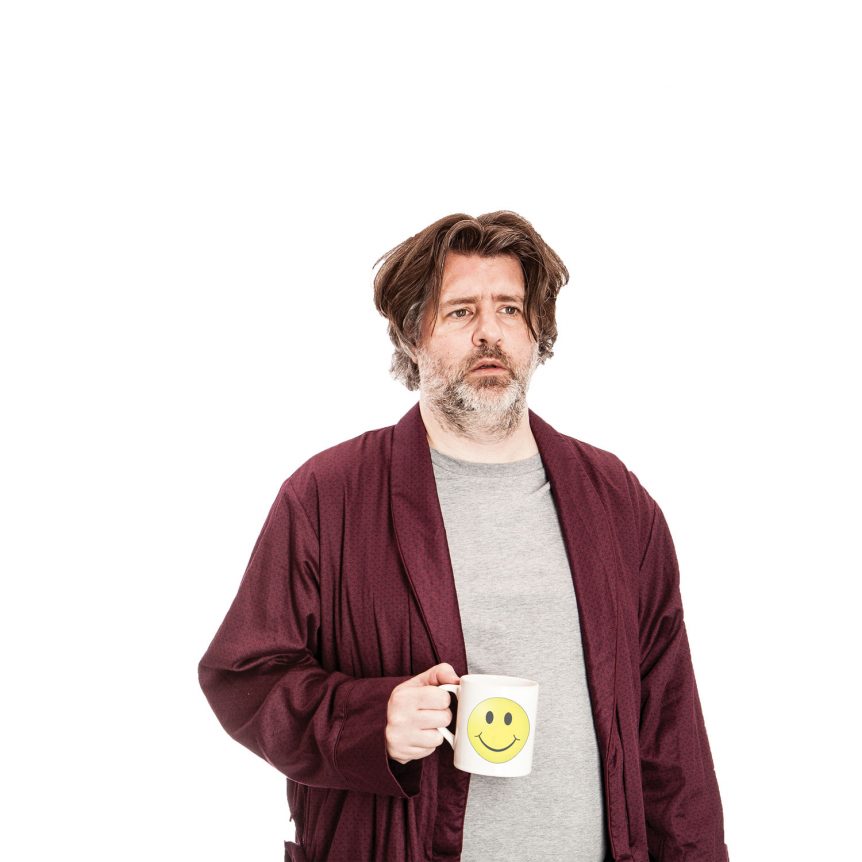 Part 2 of this interview is here
ShareTweet