Why a festival of ideas and politics. Aren’t we already bombarded with politics and political ideas?

The festival is designed to look at ideas which don’t often get a hearing in general political discourse in Northern Ireland. As such we try to programme discussions on how ideas can be implemented through political and cultural activity so that’s why we try to marry ideas and politics. There needs to be a practical dimension to encourage audiences to attend and participate. The festival encourages ideas which hopefully can lead to participation and activism.
We are also encouraging people who often are not heard or listened to, to be part of a conversation. That’s why we don’t include local politicians as speakers or panellists as we want to facilitate new voices in political and cultural debate.
We also want to give voice to debates that diverge from the centre ground and we aim to be as open-minded as we can possibly be across the political spectrum.

How does the festival go about choosing the topics to be discussed?

There is a submission process which begins in November and this year we received a record number of proposals, many from people who have not engaged with the festival before. We rarely turn down proposals. As a volunteer led festival (we don’t have any staff), we are close to our festival audience and rely on them to help programme each offering.

We assess the submissions on a number of criteria such as – will the event engage political themes, will it be fun!, do the people who have submitted the proposal have the capacity to deliver the event, will the organisers get an audience, will the event generate sufficient interest. We publish a set of values and expect events not to conflict with these.

Often we get submissions from people who don’t have a lot of experience. They are new to organising and we try to provide support to anyone we think deserves to be heard. Having learnt from this experience, we are organising an Artivist Academy in May to help these less experienced organisers deliver events for future festivals.

One of the things we pride ourselves on is that we are able to find new audiences to attend these kinds of events. Year on year, as many as 50 per cent of the people who attend our festival are genuinely new to this kind of experience. We have been very good at unearthing and engaging new audiences which is why we have over 40 festival partners, a number of which fund our work. We don’t attract public funding (apart from a small grant from the Community Relations Council this year) so our relationship with our partners is critically important and they welcome the fact that we can encourage discussion around new and interesting ideas and bring new audiences to their work. 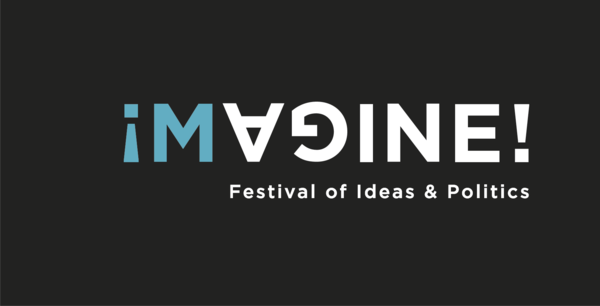 Do you start with a list of key topics that you think need to be covered?

No. The submission process is pretty open. We try not to curate too much, mostly filling in the programme with popular entertainment events after the submission process is completed. I also run the Belfast Comedy Festival so we have a good idea of the commercial world and how to target mainstream audiences to introduce them to a more challenging programme.

There’s an enthuasitic and committed advisory group, largely drawn from our partners, who we learn from and who provide guidance. We try not to be prescriptive and so I can think of very few submissions in the four year history of the festival which we didn’t accept. We also recognise that the submissions can’t cover everything so some issues will be covered fairly intensively, like Brexit this year, whilst other issues will be more eclectic which means there might be less audience take-up, but we can live with that

For example, this year there is a talk on recording the violence of colonialism and the treatment of the indigenous people in Bougainville by big corporations and I’m delighted to see that this event organised by Kris Lasslett has attracted an audience.

We also have included a wide range of documentaries such as gang violence in Rio and various art exhibitions, theatre shows, performance art and a poetry evening. So there is a fair mix of genres, ideas and topics to encourage the widest level of participation and discussion in our festival. 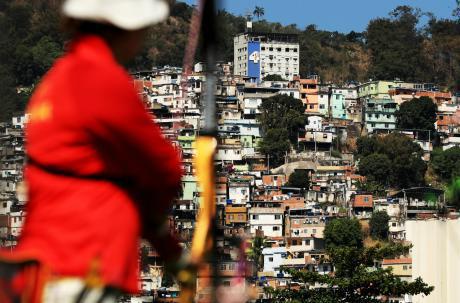 You say that the festival offers a collision between art and politics?

Yes and although that might be a colourful expression, I think it does reflect how we encourage artists and performers to address explicit and controversial political themes.
We do think that artistic performance is a crucial element of the festival and so there are theatre shows, musical artists, comedy, poetry and film.
We do have space for reflection, investigation, and contemplation. These are all vital elements of our festival and the arts do this spectacularly well. 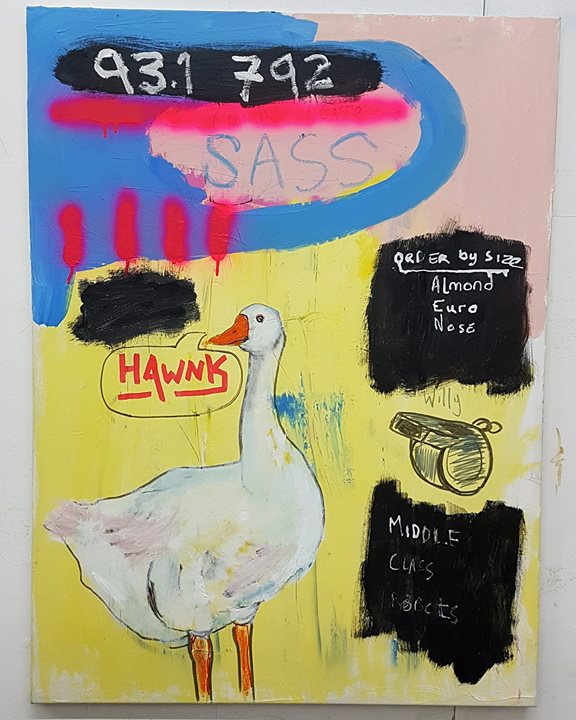 You had a poetry competition last year. That seems an interesting choice of activities?

There was quite a bit of discussion about that last year and there were people who thought it might not work. Every year we organise a public participation project and last year we invited people to submit poems on a political theme. In previous years we have consulted on an alternative political manifesto and sought images that reflect the changing face of Belfast. This year we are inviting short films depicting the change people want to see in their community and Apple is assisting with a number of workshops.

Thankfully we did get a lot of entries for last year’s poetry and politics competition and along with our judges, Padraig O’Tuama and Chelley McLear, we were pleasantly surprised by the quality. We unanimously chose the following poem as the winning entry from a first time entrant to a poetry competition.

There’s a strike mark on the lower course of brick, low down and circular on our wall
You can put your finger in it if you want to, cut like an unholy halo in clay
It’s .303 if you want to know, a tiny thing but deadly, a copper jacket and a leaden core that arced in its trajectory,
It came from over there somewhere, through camo flesh and camo, its velocity spent now
Stevie. Mate. Are you alright? Answer me Stevie.

Is there anything, any ideas or political issues, which you think should be discussed in this year’s festival which aren’t in the programme?

In a sense, my opinion is irrelevant as its really up to the people who submit ideas to the festival and our partners to come up with these event themes and ideas. This year there is a lot of discussion on Brexit and perhaps that particular topic has been overdone. However, I’m pleased we have such a wide ranging festival and while there is always some current or issue which doesn’t get discussed I am very reluctant to step in and make something happen. Thankfully there is such a creative pulse in this city that we are never short of ideas and worthwhile events. For example, I would highlight in particular the Public Pulpit and the Bare Necessities events developed by young artists and which probably would not be programmed by any other festival.

The Imagine Belfast Festival Programme can be found at the following link – imaginebelfast.com