Home » The Monthly » ‘Mud and craft, water and rhythm’ – a review of Stephanie Conn’s “Island” by Matthew Rice

Stephanie Conn’s second full collection of poems is a heartfelt homage to place and ancestral lore.

The book opens with a striking piece entitled ‘On Finding an Old Photograph in a Drawer’, which immediately struck this reviewer favourably via its echoes of Raymond Carver’s ‘Photograph of My Father in His Twenty-Second Year’. While Carver addresses his father in the poem, Conn doesn’t exactly make it clear who the person in the photograph is, however it is suggested that the individual in question is a loved one:

but these shaded eyes, though squinting in the sun, betray you,
that, and the wide-open space below, the smile-filled skin.

These lines are emblematic of the carefully constructed descriptive tones of the work that follows, tinged with a lightness of touch that feels completely natural, inviting the reader into a familial privacy. 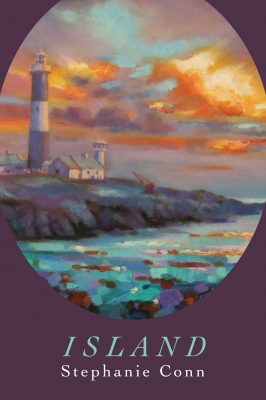 The poems in the first section continue this theme of family, with ‘June’ representing a particularly touching recollection of Conn’s late mother:

drag the stool, climb carefully, reach
for the handle, find mummy’s keys in her bag, pass them through

The line break on ‘reach’ is a stroke of quiet brilliance, gently issuing forth the pull of grief, that holding-on of the one left behind. 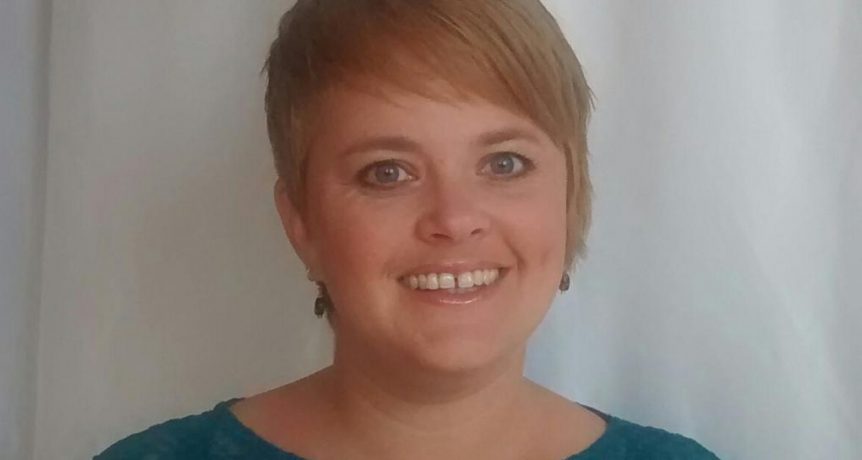 Section two comprises poems that featured in Conn’s award winning pamphlet Copeland’s Daughter, along with newer poems that continue the theme of her Copeland Islands ancestral heritage. In this vein the poem ‘I am Island’ is one of the central poetic components of the sequence. Conn literally gives the island itself a voice:

I am island.
I am rock and cliff.
I rose up from ocean floor to breathe
was faulted, folded, metamorphosed, but
what use is matter of wind and water without you?

The ‘you’ being the humans who inhabited the island, ‘who named me ..’

The stanzas consist of lines that extend beyond the previous one, giving the verses a wave-like representation on the page.  A subtle, yet effective use of the text, which complements the increasing beats, line by line. 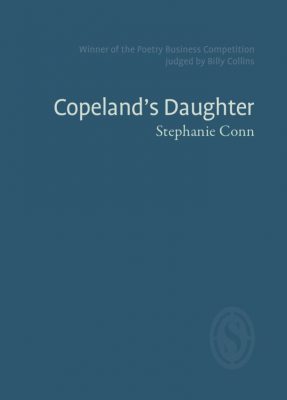 What is on display in ‘Island’ is the careful craft of a poet who has expanded her field of vision beyond the themes of her debut collection, yet not so much that she has left her original impulse behind. Conn pays tribute to place and family, and even muses on ecological issues, considering the plight of whales in ‘Blow-In’:

Something is happening in our cold seas
reports are coming in of humpbacked whales
off Rathlin, and beyond Dunseverick, …

A ‘juvenile fin whale’ is washed on shore, the speaker ruminating on its blubbery carcass.  There is a concern in the voice of the poem that consolidates the devotion Conn clearly has for her chosen landscape.

‘Island’ is a work of mud and craft, of water and rhythm, with welcome shades of Heaney and Bishop, the latter appearing to seep into the poem ‘Naming Storms’, in particular; however Conn’s own voice remains dominant throughout. Commenting on the collection, the poet Damian Smyth noted that, ‘These poems narrate a search by a poet on a familial quest for lost intimate territory …’  It would appear, on this evidence, that she has found it. 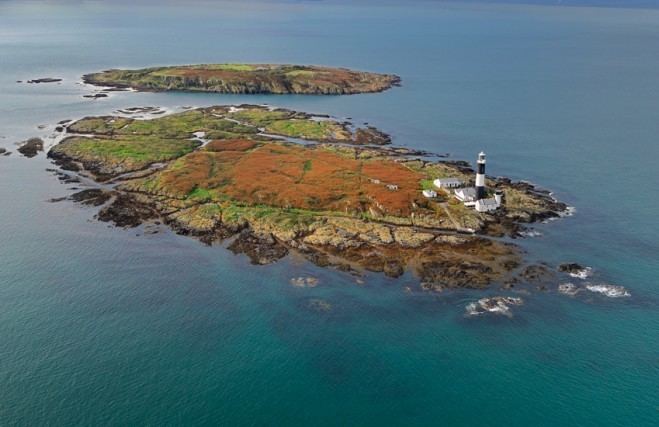 Matthew Rice was born in Belfast.  His poems have appeared in Poetry Ireland Review, Asheville Poetry Review, The Tangerine, and in the anthology “The Best New British and Irish Poets 2017”  , edited by Luke Kennard (Eyewear Publishing).  He was awarded runner-up for the Seamus Heaney Award for New Writing 2017, and was selected for the Poetry Ireland Introductions Series 2017.  He was the recipient of a SIAP award from the Arts Council of Northern Ireland for 2017/18.  He is currently working towards his first collection.