Why have you organised such a concentrated burst of comedy at this time of year?

There are a series of reasons.

Firstly, traditionally, July is the lead up month to the Edinburgh Fringe Festival so there are always performers looking to showcase the work they are taking to Edinburgh.

It is important to have an opportunity to test out material and so the Comedy Lab is the place to do that.

I am always looking for opportunities to give comedians a chance to experiment, perhaps with different formats or with new material or with orientations that might be new for them. They can do that at these events.

I also think that whereas in the past people would pretty much pack-up and leave Northern Ireland in July; that isn’t the case now. We think that the Cathedral Quarter in particular is reporting an increase in crowds during this month and so we are offering something for people to come and experience while they are in the Cathedral Quarter.

And finally we are always trying to educate audiences about the process of creating comedy. Nothing starts off as a polished piece of material, or a polished performance. There are numerous steps comedians have to take and they need a space where that development can take place.

We make sure that the audience knows a lot of what they will experience will be experimental and we assume they will be sympathetic to the performances while still enjoying the shows.

Is the Comedy Lab also connected to the general development that your organisation Infinite Jest facilitates during the year?

Yes there is that as well. I could argue that I have not been running anywhere near as many gigs as I have organised in the past, but I really do consider this as a vital cog in the development process.

There are two elements to this process. How does someone develop a thirty to forty five minute show that could be presented to a large audience? How do they go from their 8 minute set at The Pavilion Comedy Club, or a short set at an open mic to developing a full show of perhaps 40 minutes or more.

That is a lot of material to write, a lot of performance skills to develop and I find myself repeating this over and over again, but development to a professional level requires the spaces to work on material that might not be well thought through, it may be a touch on the ropey side and some of it may not work, but you need to have that space to try things out. And for stand-up that has to happen with an audience present. 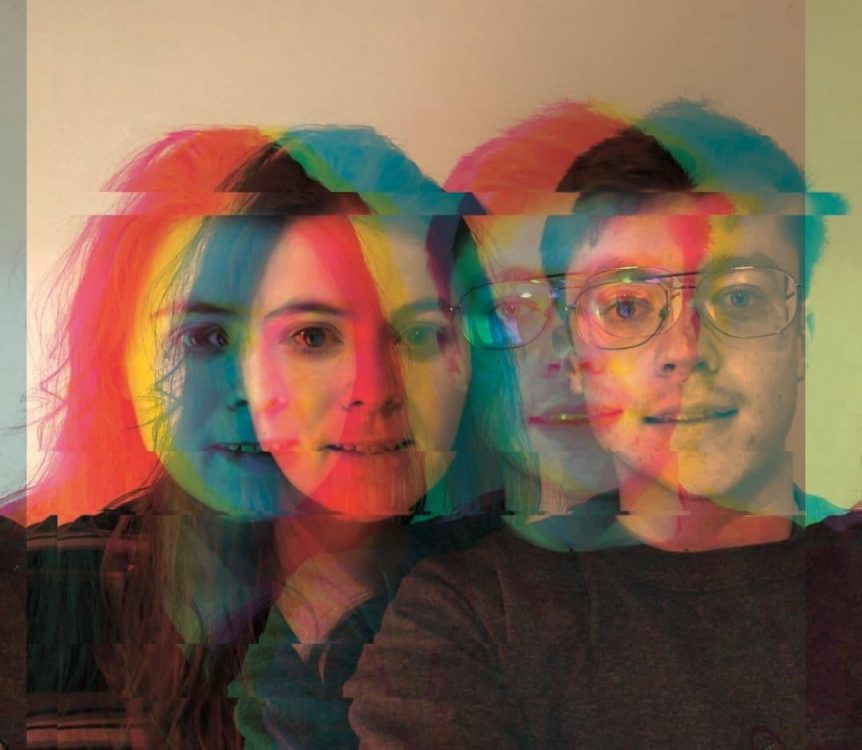 But what about quality control. Does that matter?

In some cases we will have comedians working through their pre Edinburgh shows and so they are not far away from being ready for presentation.

I don’t audition the shows, I don’t pre-empt anything and so we have had international comedians who have been working off notes, we have had performers stopping mid-way through material when they felt it wasn’t working and we have work which worked well unexpectedly.

The comedy lab is all about the process and not so much the end product.

But surely the end result matters if the art form is going to develop?

Yes it does and I want to see people develop into good writers, good performers and good comedians, but that development has to have space to breathe. And I would argue that developing your work in front of a live audience is still absolutely necessary.

But don’t most people get their comedy online rather than in clubs or at a live performance?

It is true that comedy has changed dramatically over the last few years and so the old ways of building an audience are not necessarily guarantees of building audiences now, either for a specific act or more generally.

It used to be that you worked local open mics, club nights, worked on your own show, you might go to Edinburgh and if you were lucky get a television slot on the BBC.

But now, and I see this most obviously when I run comedy workshops, most people receive their comedy via Youtube videos or clips on Facebook or in many cases Netflix specials. Netflix has been a game changer lately.

With those changes, I would still argue that in order to develop to a point where those avenues will either help you build an audience and potentially a career, or if you were very lucky and were offered an opportunity to film a comedy special, you still need to hone your skills over time and in front of live audiences, sometimes small but sympathetic audiences and that is what the Comedy Lab offers performers.

Do you look at the performers in a different way now given these changes which have taken place?

It is certainly something to think about. Ultimately you hope, as someone who cares about comedy, that you can help a performer to the point where maybe we could pitch something to Netflix or the BBC. But for most people that is something way in the future. At the moment we are providing opportunities for local comedians and for audiences to come and see them as they learn the craft.

The Comedy Lab has shows booked in the Black Box through the month of July. 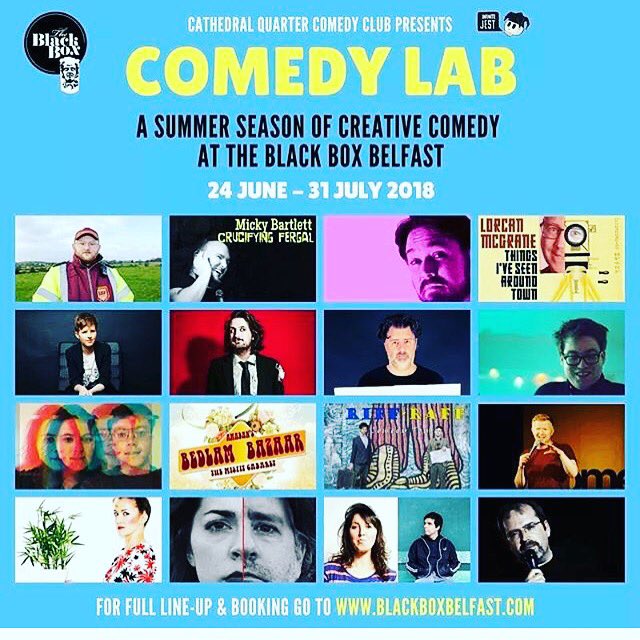