Can you remember what first got you interested in writing?

I started reading very young, and always loved books. As far as I remember I started writing in exercise books from about the age of 5. I have a twin sister and we were always writing little stories.

I can remember my first poem, or at least my first poem that I was consciously aiming to write, and I found that the other day.

I wrote it on my 9th birthday. I went to the seaside but I had earache so I couldn’t go in the water and I had to wear a headscarf, so I watched the sea and wrote a poem about it. My mother must have typed it out for me, and it is still there on very faded paper.

As early as 9 years of age then you could say you had some sense of being a writer?

Yes, definitely. I had a cousin who taught elocution and drama and she used to put on plays for young children. She wrote her own materials and encouraged me.

I was encouraged at school, although I would say that it very much depended on the year and the teacher. Some teachers certainly made the effort to make students interested in writing, especially my Primary 7 teacher. He gave us regular activities to work on our writing. English was my favourite subject, I loved reading and writing.

I do remember getting a very bad mark, 0, for writing a story which referred to the French Revolution, which I was obsessed with when I was a student. The theme of the “composition” was on my last holiday, and I wrote from the perspective of a child whose parents were guillotined. I was told to write without using imagery and to only write from my own experience. I thought that was awful and very humiliating. 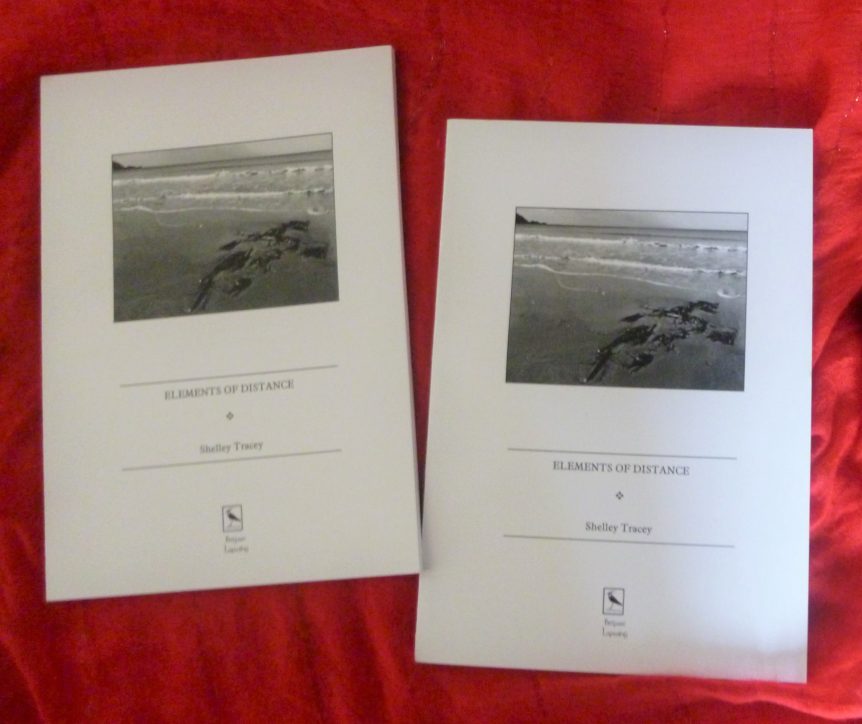 Did you ever submit anything for publication?

There was a school anthology called English Alive which was a national anthology in South Africa. I would get my stories and poems published in that.

When I was about 10 I wrote an essay titled “Should school be abolished?” I wrote that it should, and I came second in that competition. I won a bicycle and there was publicity in the local news about that.

Later on I had stories published in magazines and things like that.

How do you develop as a writer after school?

I had one teacher who made a big difference to my enthusiasm for writing. The teacher was a stand-in for someone who was away – I am so glad she came to our school! She started an after-school poetry club; there were about seven or eight members, including my twin sister, and the teacher really encouraged us. She would meet with me a few times a week and we would read T.S. Elliot together. That instilled in me a love of literature and I am still in contact with her.

When my poetry collection was published, I dedicated it to her.

I went to University to train as a teacher. English Literature was my chosen subject. I was delighted to do a module on South African writing. It became a big interest.

At that point I wasn’t writing very much at all. In fact, I probably stopped writing altogether at that point. I was intimidated by the perfection of the writers we studied. It was also a time of great turmoil in South Africa, with a lot of anti-apartheid protest literature. As a member of the privileged white population, I didn’t feel I had the right to contribute to that.

After I completed my degree I taught in a school for a year and started a school newspaper. The following year I got a post at a teacher training college, teaching Zulu. 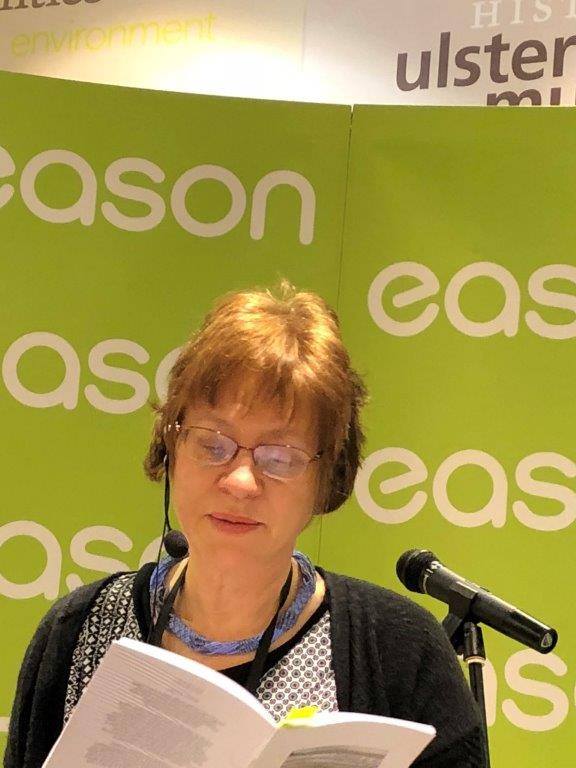 It was, and I eventually moved into adult literacy, which was really interesting and fulfilling. I became interested in how people were able to express themselves so fluently in English, which for many people would have been their third or fourth language.

I had a children’s story published, based on the structure of a folktale, and that was very successful; it was read on the radio, it was translated into a number of languages, including Zulu. The stories in the collection are all accompanied by art work by local artists.

You move then to Northern Ireland?

Yes. I had a series of jobs when I first got here, not directly related to education, so I was delighted o come across the Creative Writers Network. I also had a story published in a Creative Writers’ network publication, “Alchemy.” And I have had several poems published in CAP’s annual anthology.

You have a number of avenues that you pursue, community work, your own writing and your academic work. Could you talk a little about that?

It did take me a fairly long time here to get work in which I could use my academic experience. I had two Masters Degrees at this stage, one in English Literature and the other in adult education. I was told about a job at Queens University where they needed someone to teach people how to teach literacy and numeracy skills. I did that for ten years.

When I was doing that I found that most of the people I was teaching didn’t really like poetry, whereas I thought it was very useful to help adult learners with their literacy skills.

I joined the Research and Practice in Adult Literacy Network, which was an international network. That organisation had an annual conference and that looked at literacy practices and how you can engage learners creatively.

I started to involve adult literacy tutors and their learners in National Poetry Day. I became interested in teachers and creativity and how teachers don’t often identify as being creative. My PHD came out of that work.

You are now the Project Co-Ordinator for the Literature and Verbal Arts Programme at Community Arts Partnership?

I had worked for ten years at Queens and an opportunity came up for voluntary severance. Adult literacy wasn’t really a priority for the School of Education at that point, and it was time to do move on and develop my interest in creativity.

I was always interested in writing in the community. I heard about the Poetry in Motion Project and I put myself forward to become a facilitator for CAP.

I was also involved in a festival called Random Acts of Poetry where you would read poetry in random places.

That made me think about what poetry was and what it could be. I thought that too often it was relegated to the margins and I really wanted to be part of an approach which starts with poetry as part of the mainstream. It should never be marginalised. And that is the approach I take into the work at Community Arts Partnership. 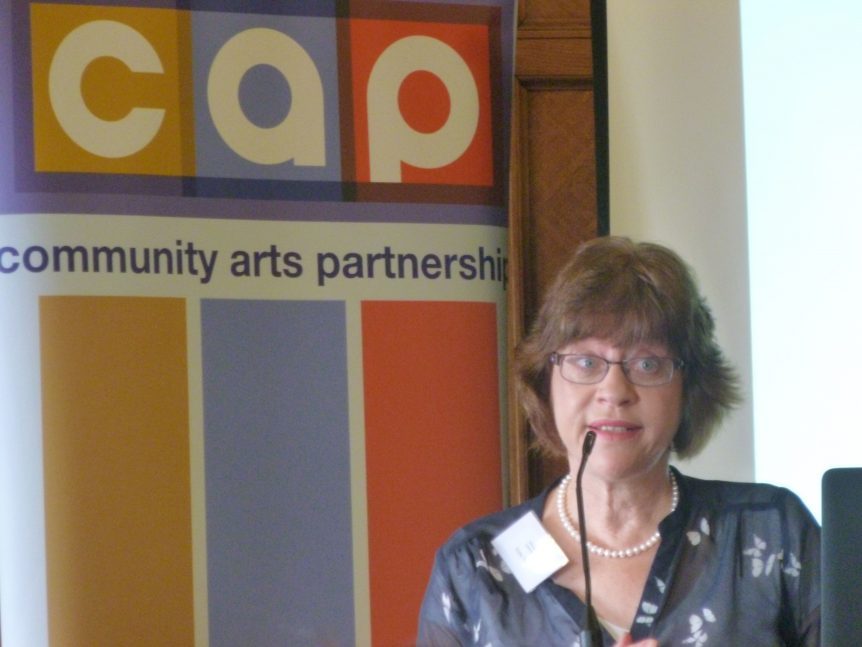