How do you decide to become a writer?

That is an interesting question. I’m not sure I know the answer. I can say that it is always something I wanted to do.

I can remember when I was in second year at school, trying to write a book about aliens. I was 5 years old. I wrote the story in my notepad, and my grandmother typed it up for me. I did the illustrations for the story as well.

My recollection is that I thought it was really long but it was actually quite short when it was typed up.

You were writing at a very early age?

I don’t think I ever saw someone who was a writer or I was ever introduced to anyone who was a writer and I thought I would like to do that. Rather, it really is that I just liked to write. To me it is instinctual. There is definitively an appeal in seeing something that you have created on the page. 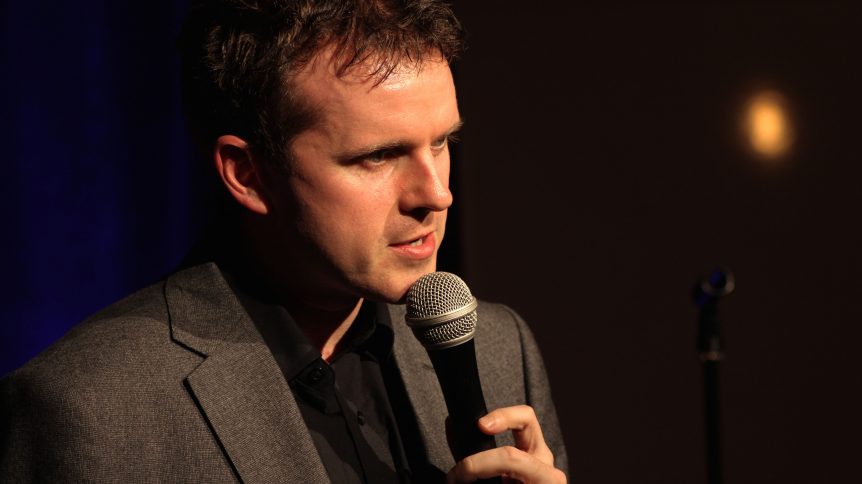 Did you write a lot at school?

I certainly was taught the rudiments of writing at school. The crucial thing though is the craft of writing, and I think that comes from simply writing continually.

You need to do a lot of writing, and you have to do that all the time. School gives you a bedrock but that has to be developed by hard work.

What did you do when you left school?

I was going to be an academic. I was teaching the Shakespeare module to undergraduates, I was working as a part-time lecturer, while I was completing my doctorate.

You must have writing at quite a high academic level?

Yes I was; I was writing essays, publishing articles and preparing for conferences.

At the time, in order to ensure that you could get articles published or make a mark with your course-work there had to be a commitment to using a particular type of language. You were encouraged to use a certain type of academic code and I really did not like doing that.

I’ve just recently written about this, and I did try to fight against that but I was writing a lot of highly specialised academic material. 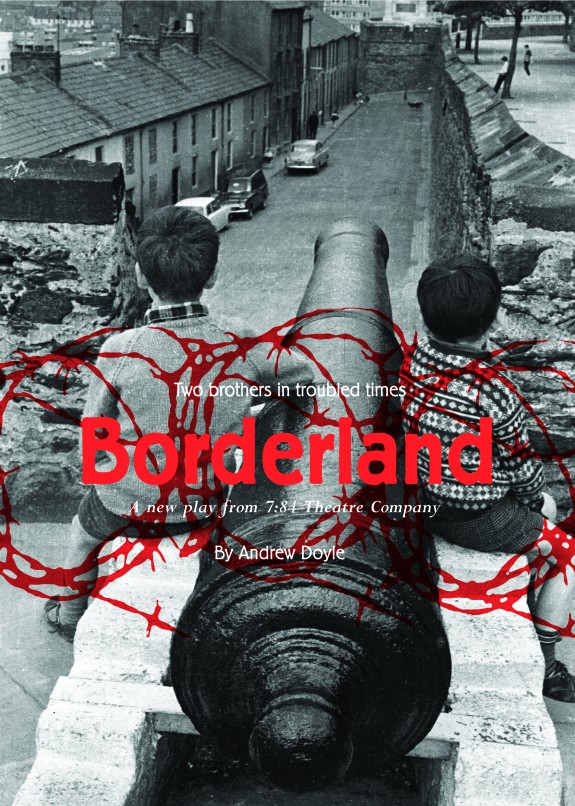 How did you end up writing plays?

I started writing plays when I was an undergraduate.

I think that my thoughts were, I could write a novel or a short story but I probably couldn’t get that published whereas I could write plays and I could put those on myself.

My recollection is that when I was an undergraduate, people were putting on plays but mainly of already existing works, whereas I wanted to write new material. And I really can’t remember too many people doing that.

Eventually I gave up my academic work and moved to London. I was putting on plays at various fringe theatres in London.

You have an academic background, a potential academic career and you write plays on the side. What is the transition to becoming a professional writer?

I realised that no-one was going to knock on my door.

I put on a lot of plays by myself. I wrote a play for the Fringe in London called “Shamlet” and while I don’t think it was a great play, I was very young when it was written, that got me an agent. That play was later put on in Edinburgh.

So you were self generating the work and the performances?

Yes, pretty much. I was sending my plays everywhere, to hundreds of different places. I have a collection of my rejection letters which is over three inches thick. I used to spend a lot of money photocopying my work and I can remember sitting in a garden with a pile of envelopes, organising scripts and plays to be sent away.

The play “Borderland” was picked up by a company 7:84 who liked the writing and asked me to come to a workshop and they ended up commissioning the play. A BBC producer saw that play and offered me a radio-play.

I was just constantly plugging away and little things would happen which produced a knock-on effect.

How were you developing your craft at this point?

I didn’t attend writing groups, or courses, rather I read a lot and I just wrote all the time.

I think that my development came about through a commitment to writing, the act of doing it rather than being taught directly. 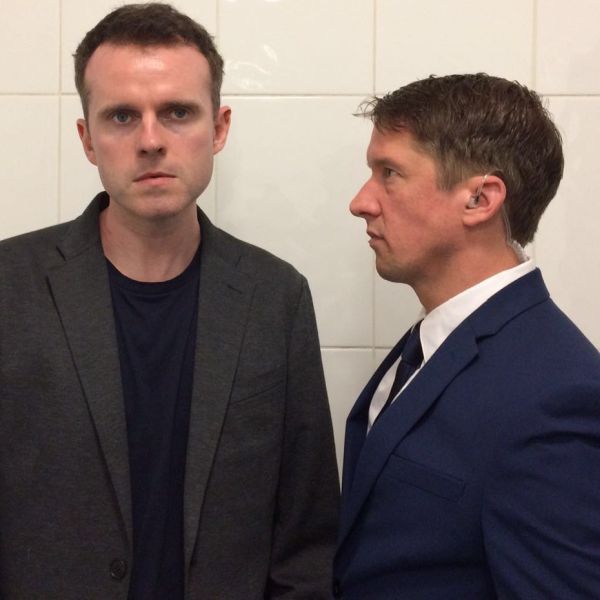 You write in a range of disciplines (radio plays, plays, musicals, stand-up, Jonathan Pie, theoretical articles) almost all of which require distinctly different techniques and approaches. How do you go about that process?

I have to insist that what I need to do is concentrate on one discipline at a time or for me, one project at a time. I know that if I am working on a number of projects at the same time, they all suffer. So I aim to work in a disciplined fashion and set aside time for each project.

Once I start, I lock in and work to the requirements of whatever discipline the particular project requires.

Given you have never been taught the requirements of these different areas of your work, isn’t this quite a difficult task?

I really don’t think about the process in this way. I like the variety of the writing projects I am involved in. I simply work to the needs of each project.

Part of the journey is finding and then developing your own voice. Once that happens and of course it is a never ending process but once you have some idea of your own voice, then you can apply yourself to different forms or genres.

You have then to develop a mind-set which freezes out all distractions and all other orientations to allow you to concentrate on a specific project. I am quite good at locking in to whatever project I’m working on.

Could you give us an example?

I was performing stand-up for a long period and after that came to an end I wrote a play which dealt with a particularly dark subject matter; after performing a comedy set for some time I was craving an alternative to that. And in the process of writing darker material I stripped out any possible avenue for comedic writing. It wasn’t the case that my stand-up processes were getting in the way of writing a theatre based piece of material. 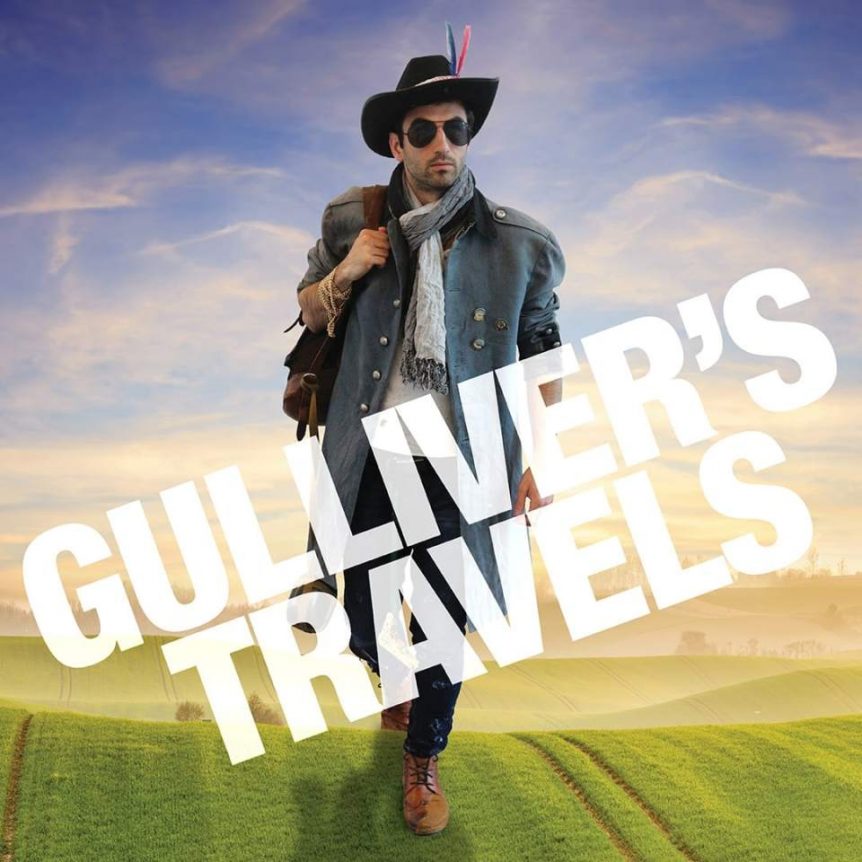 Do you do your own editing?

Generally I do, although I do work with Dramaturgs: at the Lyric I’m working with a brilliant Dramaturg called Rebecca Mairs who I worked with on Huckleberry Finn which was put on this year and we are hoping to put it on next year as well.

This isn’t quite editing. It is more of a sounding board and making suggestions. You, the writer, still make all your own changes.

Is it the case that you are engaged in these different types of projects because, as a writer, that is what is required to make a good living and sustain a long-term career?

Again, I don’t approach what I do in those terms.

The industry side of the equation really isn’t what I think about very much at all. I know I probably should concern myself with that but I really don’t.

I will always write and even if I wasn’t making any money from what I write I would still be driven to do it. 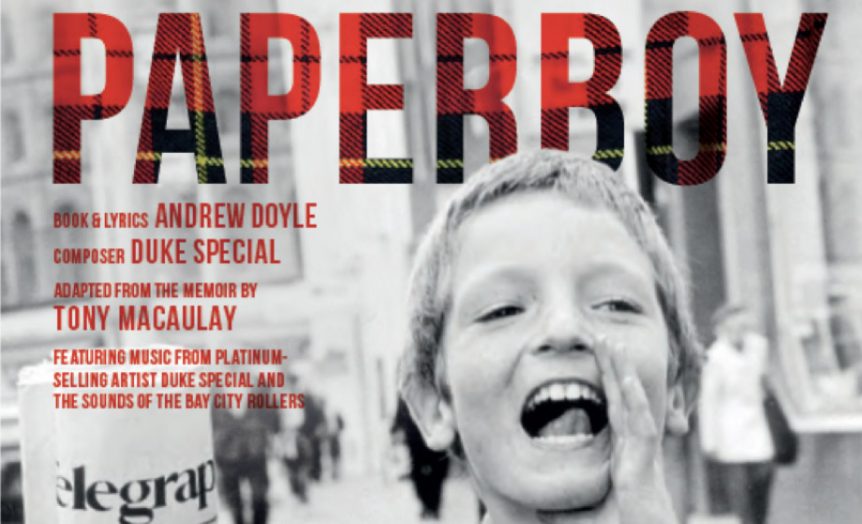 Surely you are now part of an industry and that requires certain attention to detail regarding finances? How do you sustain your career?

I just can’t say that I pay attention to the financial side of the industry. I really do take on writing projects that I want to do.

If what you are asking is “do I make a living from my writing?” the answer is “yes I do.”

I’m not writing in all the different genres that you have outlined because that is what you need to do in order to survive financially.

I just keep writing in areas that interest me and I hope that this will provide a sufficient amount of money to live on.

Sometimes it is a struggle and it is very unlikely that I will have a substantial pension, but I make my living as a writer. 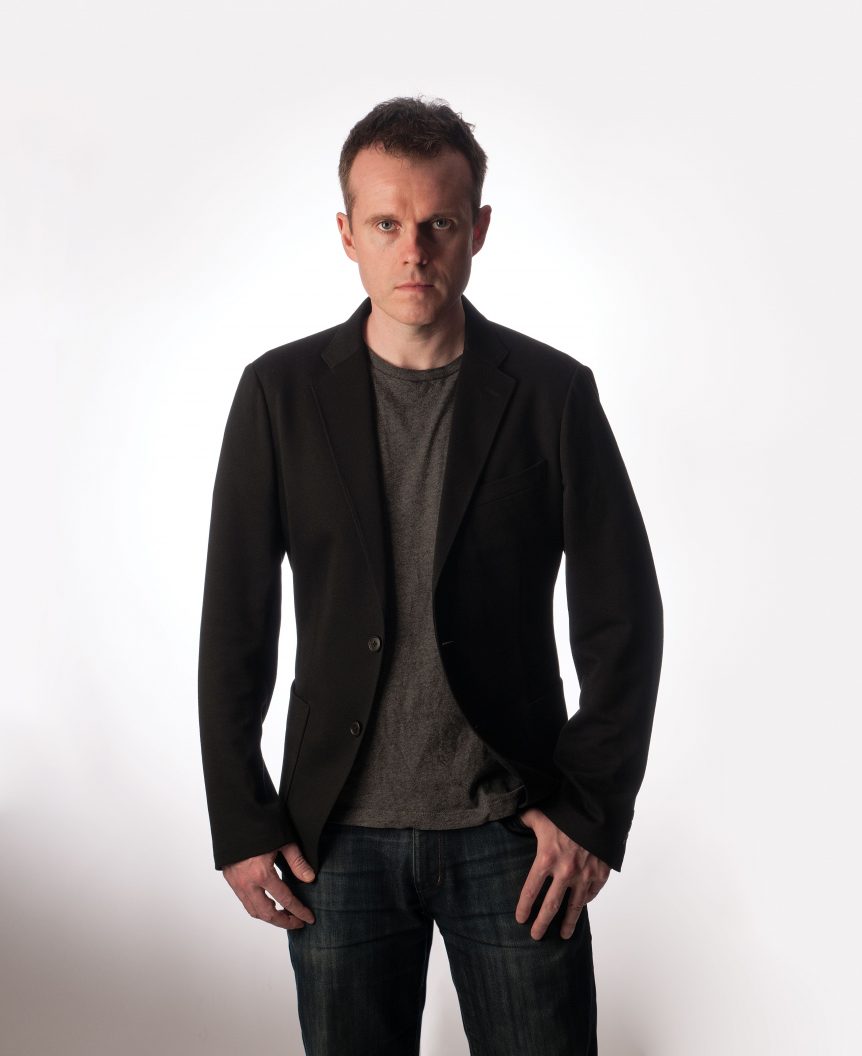