What are your first memories of connecting to the arts?

I used to draw all the time. I was a daughter with three older brothers so I was excluded from the games of my brothers. I used to draw and paint rainbows, and a neighbour who was studying at Arts College and was moving towards interior design, saw the rainbows and took my drawings and paintings, and they became part of a body of work which was made for children; duvets, curtains and pillows, things like that. I was 6 or 7 at that time.

Did you continue to paint?

I was always drawing and working creatively. I was doing well at school, I was pretty much an all-rounder academically, and there was a lot of pressure from my family and the school to move into Maths and Science.

I did GCSE Art and I did very well and was picked to exhibit my work. I wanted to do A level Art and that was simply not possible. I went to an academic school, Our Ladies in Newry, and so being a high achiever academically was massively important. The school wanted to churn out academics.

There was 4 years, my teenage years, where life was filled with constant tension because decisions were being made for me, and it really wasn’t the direction I wanted to be heading in. 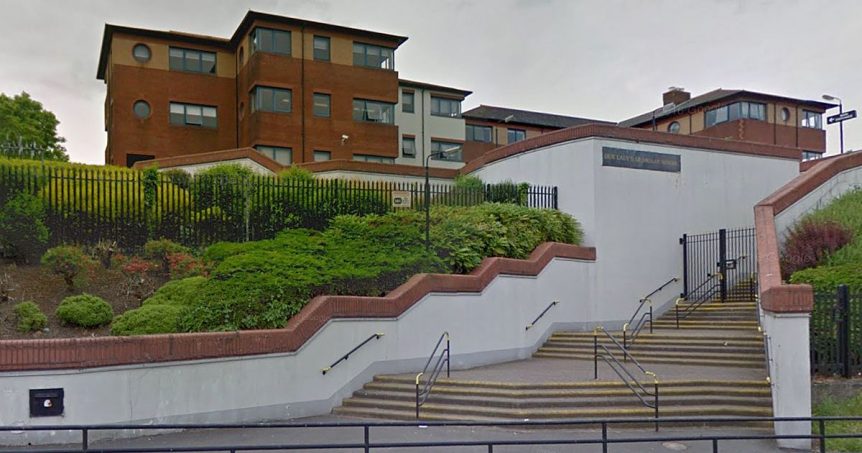 That must have been a difficult time to navigate?

It was, but I was always looking towards the arts. I would go to the Arts room during lunch time and there was a lovely teacher, a nun, who would encourage me to experiment with all sorts of artistic activities. She would give me access to materials and let me work away. That was the space I would go to escape all the other intellectual work that I was doing.

So you were headed for an academic career?

Yes and I went to University to study languages. I was being pushed into anything that would be considered a respectable job. It might have been Architecture, if not Architecture, at the very least a teacher. I dropped out after a year. That created a fair bit of tension as well.

I decided to go to Arts College. I went to Rupert Stanley and I decided to build up my portfolio. I spent a very creative year living in Belfast. 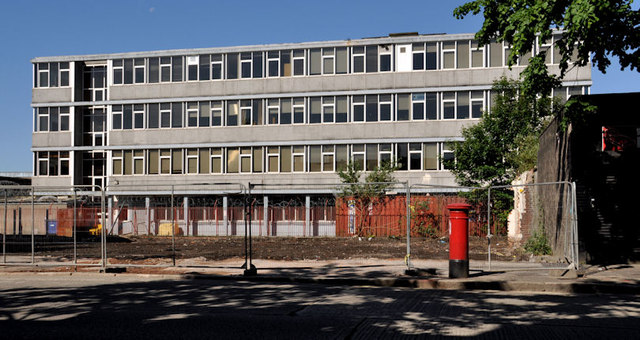 You break from the academic career and move into the arts?

Yes and I went back to my old school as well and was allowed to access the art department there. My old Arts teacher helped me get up to speed on various techniques and knowledge of the various theoretical things I needed to know.

I could paint, I could draw. I was quite skilled in those arts so I looked to develop my skills. I ended up in Arts College in England; it was a college near Birmingham, and I was enrolled in Glass Blowing and Ceramics, Wood and Plastics.

That sounds quite technical?

It was very scientific and I liked the fact that in the middle of all the science and the craft and technique, I was always thinking about the boundaries. The challenge was always for me, how far can you push the material. I was also shifting from 2 dimensional art to being involved in 3 dimensional art. That was an important step for me and it became very important in work that I did later on.

What was the next move?

I became an Assistant Glass Blower in London.

I struggled with living in London, and I was always coming back to Belfast to meet up with my friends, who were all part of the artistic and creative scenes locally. I knew a lot of artists and musicians. I thought that given I kept coming back to Belfast, I may as well move here. I found that I would leave to go somewhere else but I missed living here and I had so many close friendships that it was easy to move back. I really wasn’t ready to commit to staying in London and I wasn’t in a position to set up a studio and become a Glass Blower as a profession, so Belfast seemed the place to be.

What did you do when you returned to Belfast?

I arrived at a time when there was the rise of Carnival Arts. I was involved in that process as well. There were lots of artistic parades and it a really wonderful time to be in Belfast. There were drum groups, the Beat Carnival people, there was a sense of celebration the arts and artists. There was a wave of creative activity. 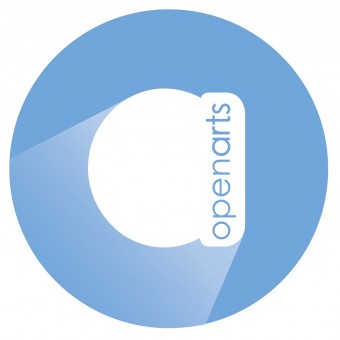 And you are working with Open Arts?

I knew that these kind of events usually had an opening ceremony so I pulled together a project for the opening ceremony of the Special Olympics. I was able to get outright funding for that project and I effectively was a producer, curator, maker and manager of that project and it took 18 months to pull it all together. I managed to pull together a massive show and it was the culmination of all the work I had done up until that point.

You are at this stage a carnival artist?

I could never accurately describe what exactly it was that I did. I was involved in all manner of activities, I would make materials, I would organise community activities and I would produce major public events. All of those things were part of the work that I was engaged in at that time.