What is your earliest memory regarding the arts

I took a photograph in a hotel in Guernsey. I was 5 or 6 and it was a photograph of the hotel owner’s son. It’s a very blurry photograph, I still have the photograph. It’s up on a wall in my studio but that was and is my first memory of taking a photograph.

Did you follow up that initial introduction to photography?

No, not really. At school I did technical drawing & pottery, but I really didn’t follow that up. I was always taking photographs but in no real disciplined way.

I had quite a peripatetic upbringing. My family left Northern Ireland (Tandragee) in 1972 when I was 7. We moved to England, Norwich initially, then Burnley, then both me and my brother were at boarding school in Norwich as my father was working in Nigeria, so I was going out to Lagos for the school holidays, three times a year.

Going from the gentile surrounds of the cloisters of Norwich Cathedral School to experience the chaos of Lagos in the 70’s. It was quite eye-opening. I still have some carvings from Nigeria that i inherited and i cherish those and memories of my experiences there.

What happens after you leave school?

I did some college courses and had a variety of jobs here and there but never really settled. Just before my 21st birthday I headed off to live on a kibbutz in Israel quite close to the Lebanese border. After a year or so I left the kibbutz and went to live in the Armenian Quarter of the Old City of Jersusalem working in a hostel and a bar. That was in 1987-88 at the time of the first Intifada.

Do you have a Jewish background?

No, I wanted to see what an egalitarian society might look like and people told me that living on a Kibbutz offered a good glimpse into how that works. It was a fantastic experience with volunteers from around the world staying there along with the residents.

I did all sorts of jobs in the kibbutz; working in the kitchen, in the fish ponds, the laundry, milking cows, an electro capacitor factory along with working in the cotton fields during the harvest.

The kibbutz “Lochamei Hagetoat” which translates as Ghetto Survivors (some of the founders came from the Warsaw Ghetto) also had holocaust survivors living there too. I vividly recall a woman that had been experimented on by Josef Mengele and she clearly bore the physical scars of his experimentations. Her twin sister sadly did not survive those heinous experimentations. The kibbutz has a museum that holds the largest archive of films about the holocaust anywhere in the world. It was a very grounding experience to meet and live along side survivors who bore the mental and physical scars of their time in the camps.

Was it as egalitarian as you had hoped?

It wasn’t truly egalitarian; as soon as large amounts of money came in through sales of produce/products from the kibbutz, you could see changes taking place.

Some people were able to access things that others couldn’t. By that I mean instead of the pool cars that could be booked in advance, newer cars began to be seen and I now know that money being earned from jobs outside of the kibbutz was being introduced to the society. It seems to me now, looking back, that once kibbutz members were given permission to work outside and away from the kibbutz, the erosion of the grand beliefs of the system were undermined.

When do you return?

So after a couple of years I returned home to Manchester, it was 1989 as my mother was terminally ill with a brain tumour. I got a job as an technical clerk for a company which produced technical publications for the aerospace industry.

That is a pretty varied and extensive exposure to different cultures and ideas; when do you connect with the Arts?

The illustrators for the tech pubs I was working on often needed someone to take photographs of parts in situ and I was fortunate to be asked to go work on site in Prestwick Scotland as the company representative. I was given a high end Polaroid camera which had a great lens. The illustrators would phone up and ask for photographs of different parts and stages of the manufacturing process so I had to dander over to the hangers, find out where there parts were, who was working on it and try to get a decent image of it in position on the aircraft.

It really was on the job training, in at the deep end as I had no real technical engineering training (or photographic training for that matter.) Lets just say that there was a fair amount of bluffing going on. My boss in Manchester used to tear strips off me in front of my co workers complaining about the composition and content of the Polaroids, always banging on about the waste especially as the films were relatively expensive then. I don’t think he would get away with it these days but it has to be said those 2 or 3 months of fortnightly humiliation certainly instilled an ethos which i still use to this day.

I liked that job and I found it really interesting. That certainly opened the door to my imagination, and even though the photography I was producing was functional and technical it was still invaluable as a starting point. 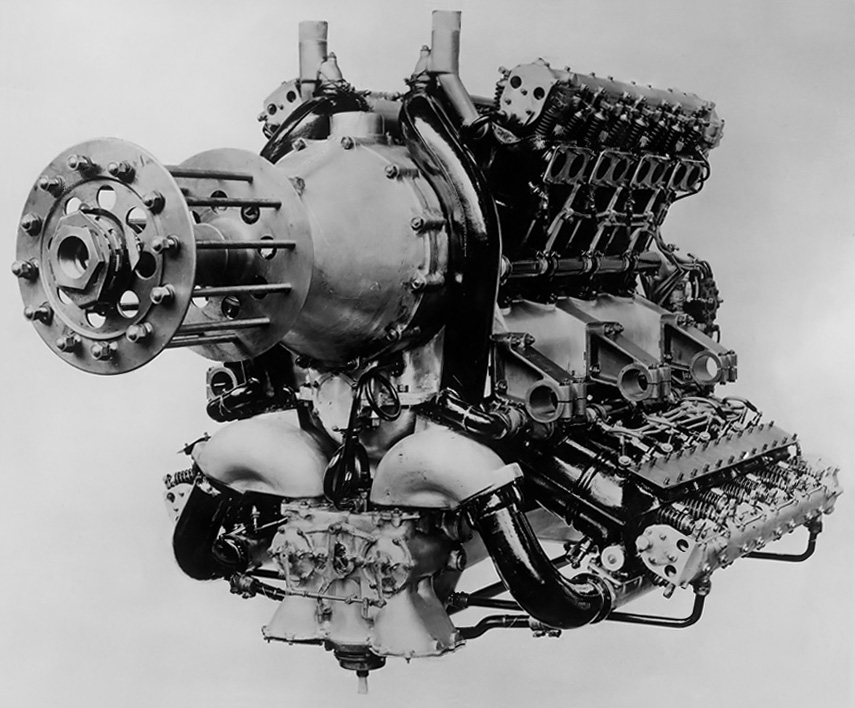 That job came to an end and i returned to Manchester and whilst working for the same company I set up a darkroom at home. I took an O-level course primarily to learn how to develop and print my own work properly. I didn’t sit any exams just took the knowledge that i wanted to build up my skills and experience. I then took the decision to move back to NI around 1995 just before my 30th to try my luck at being a photographer.

Did that move work out?

I was going to be part of a photography business and that didn’t work out. I had to think about what I was going to do, so I set up a darkroom in the house I was living in (in my bedroom) and started to develop and print my own photographs and sell them in the city centre on Royal Avenue.

I was the first artist to set up a stall and sell work (this was 1996) It didn’t take long for me to come to the attention of the guys from Belfast Exposed who were walking past the stall on Royal Avenue and they offered me a year long placement. That worked out really well. I learned a lot at Belfast Exposed and really developed my skills there. Probably one of the best things to happen to me especially in my fledgling career.

Everything seems to have worked out that you have gravitated naturally towards photography, but that isn’t all you do?

There have been all sorts of steps along the way, but yes photography has been important to me, and yes I have also developed a wider approach to other art forms. I’ve exhibited work on average 2 times a year for the last 23 years and by the very nature of working in the arts scene I have been exposed to all manner of works.

I’ve developed an appreciation and understanding of what is good work so that is always at the back of your mind i suppose. So alongside the on-going photographic practice I’m currently working on more sculptural works using found gifted and retrieved flags and fragments, referencing the vernacular and the oft overlooked.

Part 2 of this conversation is here