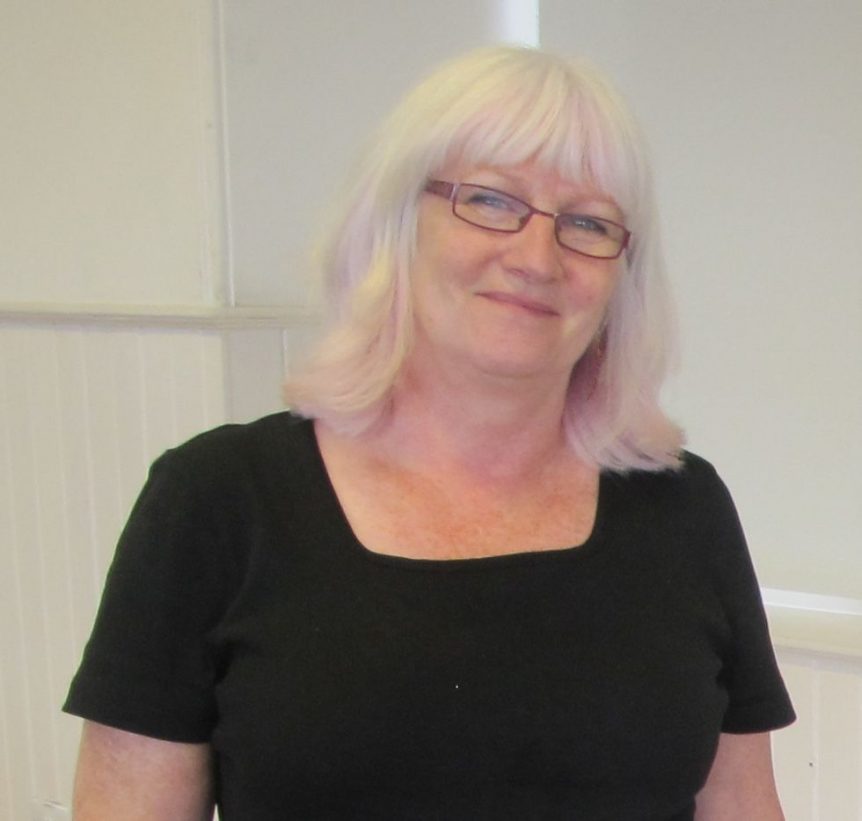 What is your earliest memory of gravitating towards the arts?

I am from an Irish immigrant family, a working class family, living in London.  My parents remembered signs which said ‘No Blacks, No Irish, No Dogs.’

The children used to play in the streets, I would gather them up and make up stories, usually ghost stories, and we would act them out, I would direct and give everyone their parts. That is my earliest memory of being interested in theatre, although I didn’t call it theatre then. People with my family background tended not to work in the arts, or theatre. We were more likely to go to work to earn money as soon as we could. 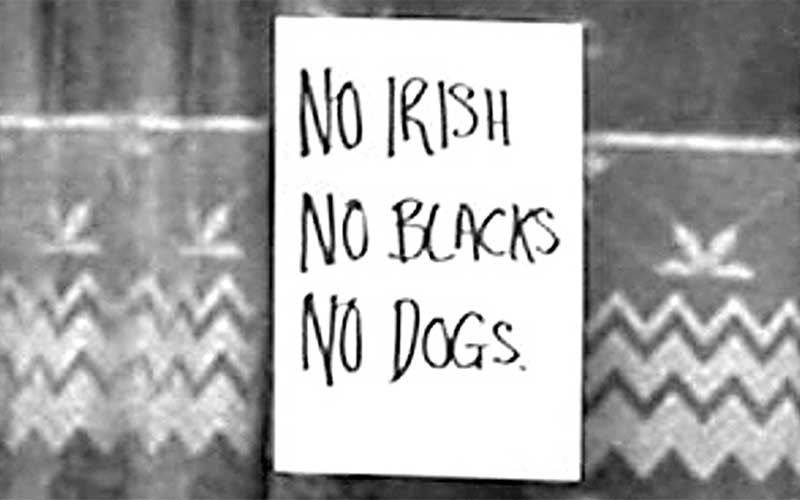 How did you get from that background then to working in the Theatre?

I knew I wanted to work in the theatre when I was about eleven. I spoke to my mum about it, she was dead against it, she was very religious. I put it out of my mind for a while.

When I left school I worked in shops, offices or bars and did some youth work for a while. At the age of 25,  I started to think about what I wanted to do with my life. I remembered that I wanted to work in the Theatre so I got involved with a community theatre group called the Leaveners Arts Base in North London. They produced a play called ‘Man with Wet Eyes’ by Nic Fine; it was a true story of a young black South African man in the ANC in Apartheid South Africa. It toured across England to schools, prisons, community venues and theatres. That was a great experience.

Then I did a part time Community Theatre and Drama Workers Course at North London College in Holloway for two years. I didn’t think I was intelligent enough to go to University, but a tutor told me that the course could serve as an access course to enter University.

The Leaveners Arts Base were connected with the Peace and Reconciliation Group in Derry and ran a project every summer where they got artists from England and Derry to work together to create a clowning show that would then tour to community centres in and around Derry and do the clowning show for children in Catholic and Protestant areas. I did that project in 1992.

Did you move to Derry at that time?

Yes, I moved over from London the following year. I met people who were interested in doing the kind of theatre that I was interested in doing, making work around social issues, and it seemed more accessible to get involved in that kind of work here.

I did my degree in Ulster University in Coleraine as a mature student, in Theatre and Media studies. A few years later I did an MA in Film and Television Management and Policy.

How did Sole Purpose Productions come about?

In the last year of my degree I had written a couple of one woman plays and had performed them. Dave Duggan heard about them. He had written a play, The Shopper and The Boy, and asked me would I be interested in playing a part. So I toured with the play, performing with Jonathan Burgess.

That was in 1996, after the tour we discussed setting up a theatre company. In the beginning there were a few people who were involved in the discussions, but it became clear that it was me and Dave who were the only people interested in doing it as our full-time work.

We were aiming right from the beginning to make theatre around social and public issues, it was going to be professional theatre and people would be paid for their work and we would have a professional ethos.

That was always our orientation and it has continued to be.

Has anything changed since you set up Sole Purpose?

The content of the work has changed but the orientation hasn’t. When we started Dave Duggan was writing a lot of work about the Peace Process. He had three plays, The Shopper and the Boy, Without the Walls and Waiting…. which all examined different issues around peace and reconciliation in Northern Ireland.

They toured steadily for a number of years; Waiting…. was staged at the Edinburgh Fringe Festival, the Writing on the Wall Festival in Liverpool and in Columbia University in New York, Dave wrote seven plays for the company. He left Sole Purpose Productions in 2008 to focus on full-time writing.

I then started to explore wider post conflict issues. I wrote and performed a play called Don’t Say a Word which was about domestic violence. The play was directed by Shauna Kelpie. That toured for nearly 10 years and has been seen all over Ireland, in Women’s Centres, Community Centres and theatres, it was nominated for an Amnesty International Freedom of Expression Award at the Edinburgh Fringe Festival in 2008 and toured Scotland in 2009 including a performance in the Scottish Parliament.

Is there a distinction between the theatre you create and, for want of a better term, commercial theatre?

I am not sure if I can describe the technical, theoretical distinction but there are a few key points; we are a not for profit company,  socially engaged theatre is about social and public issues, we work on issues that affect people’s lives, we work primarily in working class communities and so we look at issues that those communities care about.

These are often communities which are marginalised, communities whose voice is not often heard in mainstream or commercial theatre. What we produce is about making the invisible visible. We want to make sure that these issues are given a hearing. 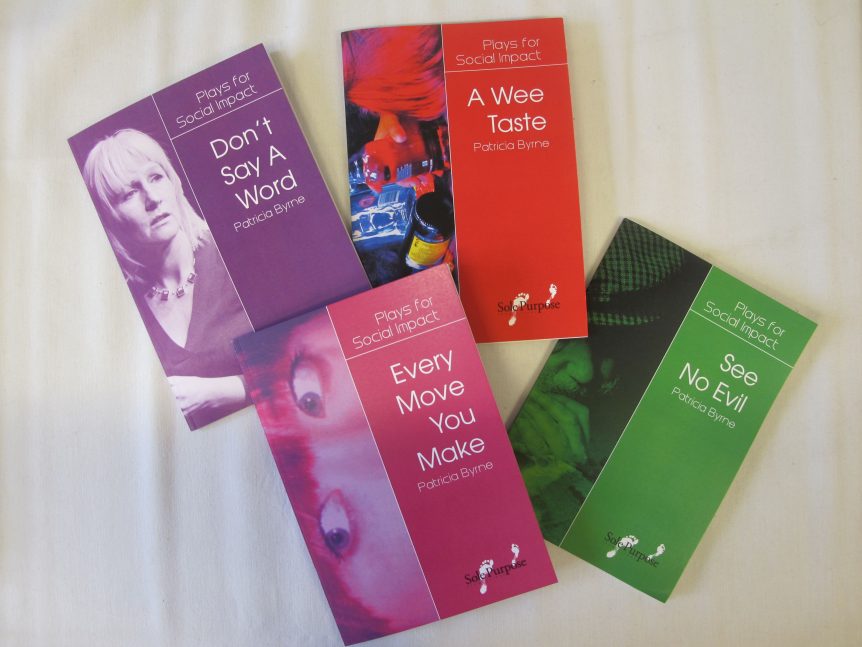 Part 2 of this story is here