What is your earliest memory of being attracted to the arts?

Coming from a very rural part of the country, Ballymaguigan, just outside Magherafelt, there wasn’t really very much to do as a child, although coming from a very large extended family there was always someone to do nothing with.

I was very anxious as a child and didn’t really like being at school.

On the days that my mum couldn’t persuade me to go,  I would spend the day in my Granny’s house. She was always making. She knitted a lot and taught me how to knit.

I loved those days, they were always very calming, so perhaps you could say my interest in the arts began through crafts. 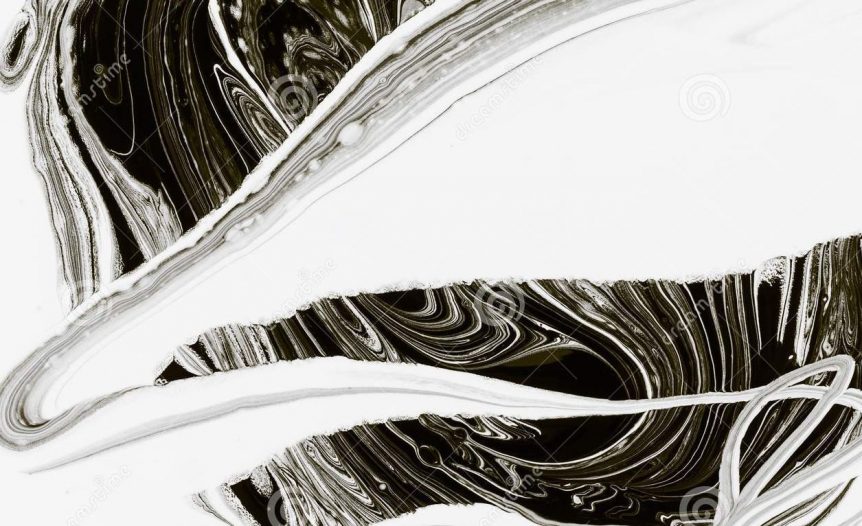 Did you take art as a subject in high school?

I was not very academic at school, I did well enough but never really had a desire to push myself to follow a ‘good career’ path educationally speaking. The one constant in holding my attention an interest was art. I did art for GCSE and A level and then moved to Belfast in 2001 to do a Foundation course at Ulster University. After finishing that one year course, I wasn’t sure what I wanted to do. Moving from such a quiet rural area to Belfast I think ignited something in me, I became sure I needed to travel and so decided to get a job in hospitality to save some money.

After a few years I eventually managed to travel, I visited Cuba, South America, lived in New Zealand for under a year, lived in Australia for a year and visited India and Turkey on my return. That first trip I was away from home for over two years. It was an amazing experience and as cliched as it sounds, it helped me to grow in so many ways, mainly it helped me have more confidence in myself.

I did leave art completely for a good few years, I still had the travelling bug so continued to work in hospitality and again left home to go live in Canada for a year with an Australian friend I met while living and working there, coming home again briefly then flying back to take a road trip across America, beginning in Seattle and ending in Nashville. 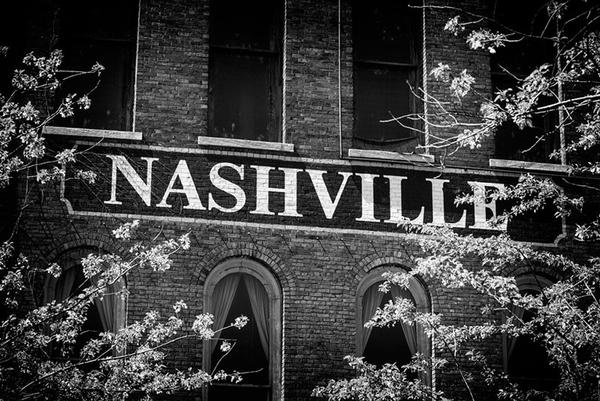 How do you get back into art?

The interest in art never left me, I had debated going back to study all the time I was away from it but the longer I was away from making art the less confident I felt about taking that step to go back.

I decided to enrol in a part-time HND in art at Belfast Met. I’m glad I made that decision, it was a great course with great teachers, and I was introduced to many new techniques and approaches to art and making. Without really being conscious of it I gravitated towards printmaking.

I have never really been very disciplined with my time management so there was something about the very process driven aspects to printmaking that I was drawn to. The processes demanded that I think about the work step by step, it demanded focus, again another shortfall of mine.

I then went on to enrol in the Fine Art degree at Ulster University, which I graduated from this summer. I was placed in the print department of the fine art course.

Although print is traditionally approached from a 2D angle I was always experimenting with ways in which I could expand on this. A lot of the theoretical thoughts on my work almost seemed to demand that I used 3D approaches to express them in my practice.

There was a major shift within my 3rd year which saw me move away from traditional printing techniques completely resulting in my degree show consisting of conceptual installation and video based work.

Based on my degree show I won the graduate award from Belfast Print Workshop which allows me the use of their facilities for one year, I was later offered the same by Seacourt Print Workshop in Bangor, both these opportunities are amazing at this transitional point I find myself at now.

What ideas are you aiming to convey through your work?

That might change with each piece that I work on, I tend to use my work as a form of self reflection and recently have been looking into the dichotomy between the internal elements of people’s lives and what then is shown to the world; I suppose investigating the distinction between most people’s actual self and the public self.

There is a theory of the shadow self, Carl Jung talks about this, the part of us that remains hidden from public view, the part which can be irrational or simply responds to instinct. I looked into that concept with some of my work. All this self reflection and the focus on the individual has led me to look more at the question of the individual and individualism versus collectivism and what element of our lives is more important, or perhaps more essential. 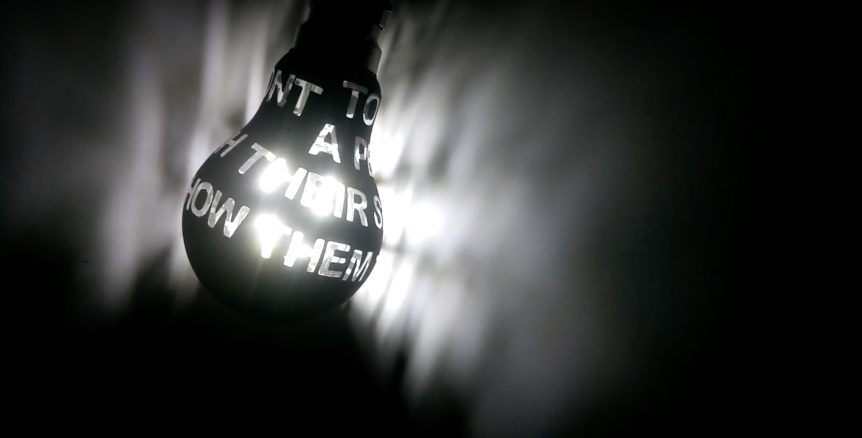 Is there a political approach in your work?

There seems to be a calming effect to the work you do with lighting? 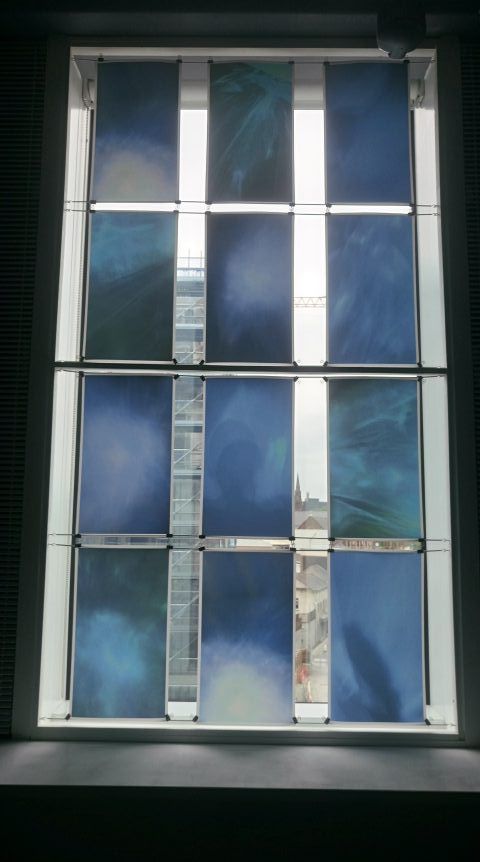 I have noticed that children tend to be drawn to the works of mine that have these qualities, and recently myself and a friend have been facilitating art workshops with a class of young kids at Nettlefield Primary school, watching the kids get enthused about art was not only very rewarding, it made me think about when I was young and first getting introduced to art, about how magical I found it. There is a magic in art and making and I still feel that in my own practice.

How did you end up in The Vault?

I did a six week course with Adam Turkington on event management at Blick Studios so I heard about what some artists were doing from that and so when I heard that the artists from the Bank were moving to Tower street myself and a friend from uni decided to apply for a space and we ended up here. 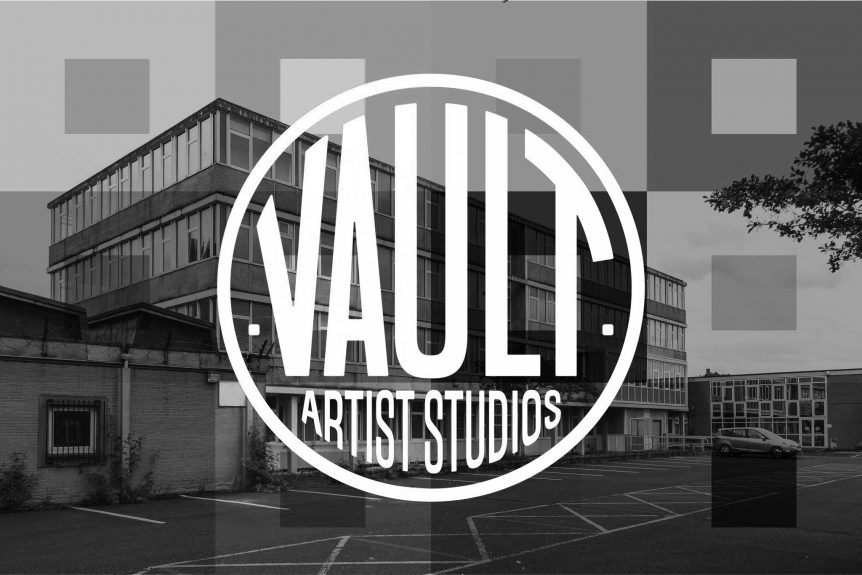 How do you think things are going at The Vault?

There is definitely something happening.

I was going to apply to do my Masters and I have been looking outside of Belfast, but being here has rekindled my love of Belfast and this really makes me feel that I am part of a group of people who are all trying to change the local situation.

When at Uni I was involved in organising and curating a few group exhibitions, this was something I really enjoyed, It can be difficult here, there is very little support, it can be very difficult to fund what you do, especially as an emerging artist, and of course the political situation means the arts get cut with no-one trying to stop that from happening but seeing what the community here at Vault can achieve with very little resources has given me hope and encouragement to keep trying to create spaces and opportunities for emerging artists.

Being part of the Vault has made me feel very positive about what is possible in the future.

I am trying to reduce the amount of time I have to spend working to make a living and increase the amount of time I can devote to my artistic work. I do intend to do a Master’s Degree, but in the meantime I will continue to develop my own practice as well as hopefully curate more exhibitions for emerging artists.