I grew up in Northern Ireland in the 70’s & 80’s.  At that time, other than my sister and I there weren’t any other people of ethnic minority living in the area where I grew up.

Did you experience racism?

Of course, I was taunted at school, but my family supported me through this experience, so I never felt I was a victim of racism.

There were many occasions where I fought to stand up for myself, but to me, I felt ‘that’s just what you do’. 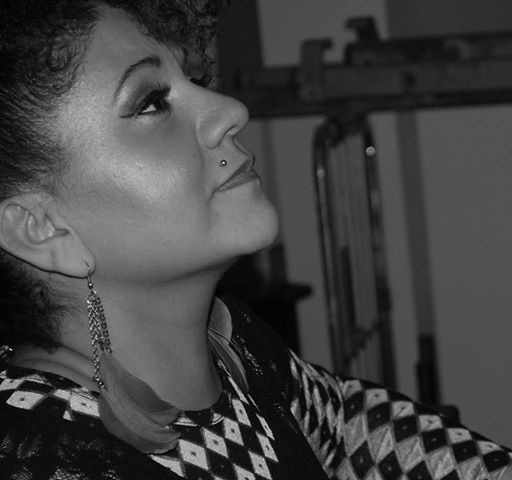 How did you handle school?

Secondary school was pretty tough at times, but it was a good training ground for me and really, it was a great set-up for me that would see me through life.

Did you always have an interest in music?

I was always creative during my childhood and teenage years.  At school, art was my best subject with music a close second. I was involved in school performances, singing & dancing.

At home, my family listened to music and my parents bought me my first record player around the age of 11.  So at that time I listened to my Mum’s records until I could buy my own. The vibes were records by the Jackson 5, Diana Ross, old soul music really.

Did you get involved in dance music at this time?

In my mid teens I tended to listen to music from the Top 40 more than anything else and did weekly tape recordings of the show.

That led me to experimenting with syncing tape decks and trying to co-ordinate sounds.  I recorded the Top 40 show on to 2 mono audio tape players and synced them to play together in order to amplify the sound. I would try placing my audio players in different spaces to hear how the sound would change, allowing me to work out how to create more bass or more high, depending on the track etc.

I felt these were my first “DJ” experiences really. Ha!

I was always technologically minded and interested in technology. My Dad was into the latest technology and always had the latest gadgets so I learnt a lot about technology through him. I never had a fear of working with technical equipment. 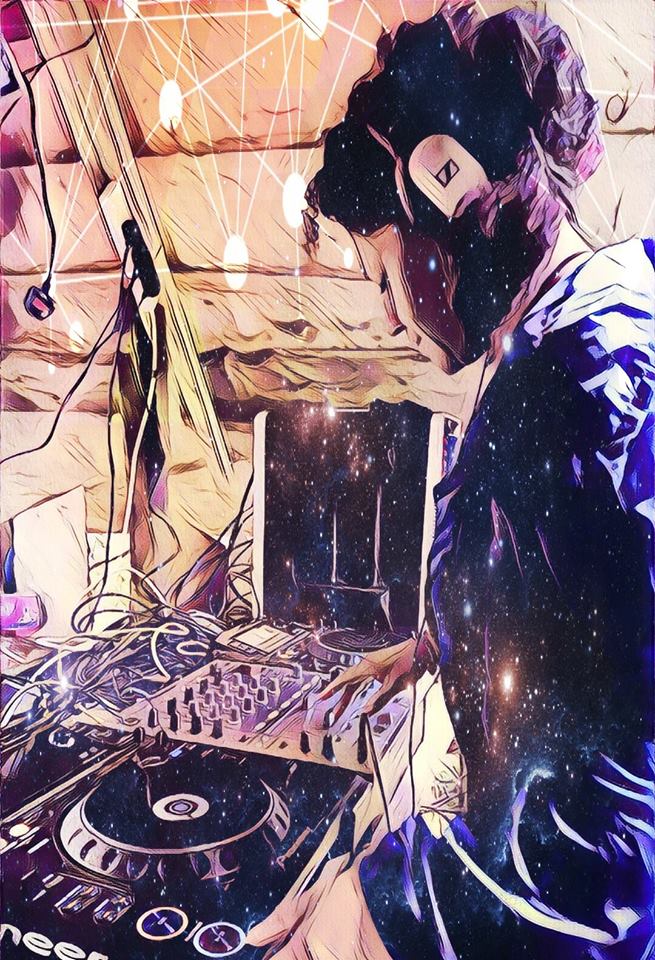 That led you then to Rave?

Music & dancing started to feature more prominently in my life as I moved into the club scene in my early 20’s and that’s when I got into dance music.

I started to go to clubs and raves around the age of 22 and watched what the DJ’s were doing. There was a lot of skill and technique required back then. DJ’s didn’t have much in the way of effects processors with their set-up, or effects built into the mixers, so there was a lot of work and hours of practice required to perfect certain mixing techniques and effects creation with the bog standard DJ set-up.

I asked a friend of mine who had a set of turntables if I could have a spin on the decks.  As soon as I started I was hooked. Straight away, I knew this was what I wanted to do.

The rave scene seems very male dominated from an outside observer’s point of view?

Well it did appear to be, but that was of no concern to me. To DJ was the area of importance for me and to continue to develop the craft of mixing dance music at that time.

I worked very hard on developing my skills and then worked extremely hard to get gigs. I was a novelty, being female, but this didn’t make it any easier to get gigs.  Neither would I have wanted it to be any easier, as I feel you should achieve based on the merit of your skill and dedication to the craft. I did experience a lot of knock-backs along the way, but so too have many other DJ’s.

The music I was attracted to was a genre known as Progressive House.  Progressive House tracks could have been anything from around 6-8 mins long to 15 mins long, maybe even a bit longer. My preferences of tracks within this genre at the time were ones with deep bass and deep solid beats, melodic and sometimes almost cosmic sounding synth lines, trippy effects and a good rhythm.  I was drawn to tracks with a very percussive feel, combined with that strong electronic vibe. When I started to really embrace DJ’ing as a career, I tested out a few DJ names, finally settling on the name ‘DJ Troya’ as my guise.

Did you record your own work?

Yes, I produced my own tracks and have recently thought about re-visiting some of these tracks to re-work them.

You must have built up a following to be able to do that?

I could have produced records anyway, whether I had a following or not.  Anyone can. I started up my own record label at that time, signed up to a distribution company. I was able to get my records into stores locally, nationally and internationally through those channels.

On the DJ front, I did spend a lot of time building up my name as a professional DJ around the country, as well as internationally, but the Belfast dance scene itself was more of a challenge to move in to and it was through my experience as a DJ in the after-hours scene in Belfast that I became more established locally.

At this point you start to diversify?

During my time as a DJ and running events, I always wanted to give opportunities to other DJ’s, as this is important for advancement in general. I had always been drawn to teaching people how to DJ and bringing people together through music, which was of massive importance to me and a very instrumental part of my work.

I met with Alice Ferguson, one of the founders of an organisation called Key Mix. I worked at some of her workshops and she directed me to the course co-ordinator at Clotworthy Arts Centre in Antrim who organised and delivered an intensive Community Music for Practitioners course. I enrolled on the course,.

This is the beginning of you becoming a community musician?

Yes., it was this course which led me to move into the role of a community musician.

The course was very intensive and was populated by trained musicians. As a DJ I wasn’t seen as musician by other musicians attending the course.

From my perspective, my less formal training actually worked in my favour. I felt I could be a lot more flexible in my approach, with the ability to improvise more freely, while creating the opportunity for me to break through a lot of personal barriers.

In my work as a Community Musician I chose to use my DJ and Music Production skills as the medium to work with to inspire others.  Allowing them to realise their potential, their skills and the ability they possessed within them, so they too could go on and inspire people with their own music.

I felt I had good technical skills, listening skills and communication skills, which I could transfer to those I worked with and get impressive results, particularly with young people.

Through my delivery of this work, it was very important to me to empower those in the room and to help them build confidence alongside learning these new skills.  Achieving all of these things through their own love for music.