You must have been one of the few women and particularly a women from an ethnic minority background who was doing this kind of work?

I was one of only a few female club DJ’s in general working in Northern Ireland at the time.  I was also one of the few females delivering DJ & Music Production workshops at the time as a community music practitioner. 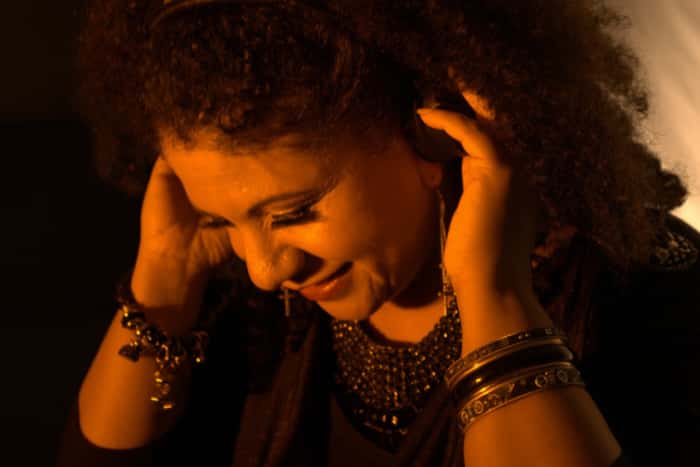 Was racism still an issue?

While racism was and continues to be an issue, it was never an issue for me personally with regards to my work. I was simply accepted for my skills as a DJ or as a community music practitioner at the time.

You set up your own business?

I set up Beat n Track in 2003, which offered DJ & Music Production workshops and continued in this line of work for a number of years. My consistent, underlying interest was the healing properties of music and sound. Sound Therapy wasn’t widely practised in Northern Ireland at the time.

A friend and personal coach directed me to a local lady who was practising this.  From that therapeutic sound experience I was inspired and I then moved into studying Sound Therapy and I am still working in this area 10 years later and that is a sizeable part of he work I deliver now. 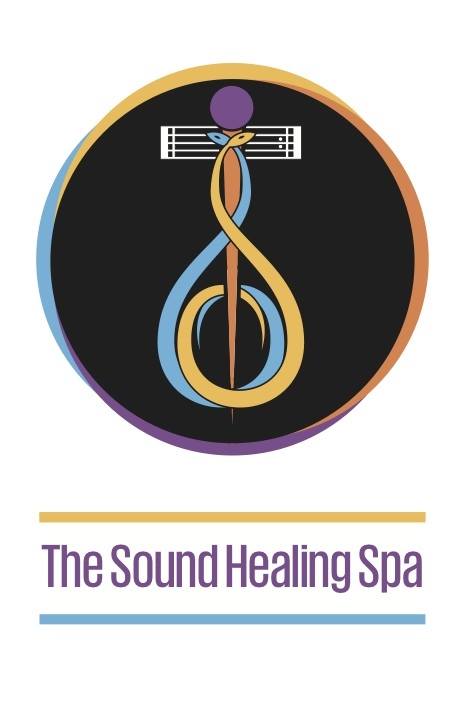 Is this work with individuals or is it something different?

Sound therapy is something that can be delivered to individuals as a therapeutic session or to groups as a sound bath experience, which is still therapeutic, but can be a more cost effective way of experiencing the benefits of therapeutic sound.

The first session I delivered using therapeutic sound was at a festival in a celebration / wellbeing day, during which about 100 people came along to the experience.

My second event was the set-up of the Sound Healing Spa tent at the Belfast Mela back in 2013, which included workshops throughout the day as well as a DJ & performance element.

Over the years I’ve built up the skill set, developing the best way to deliver this type of therapy through experience and observation.  I work with individuals, groups, and larger scale events, including festivals. 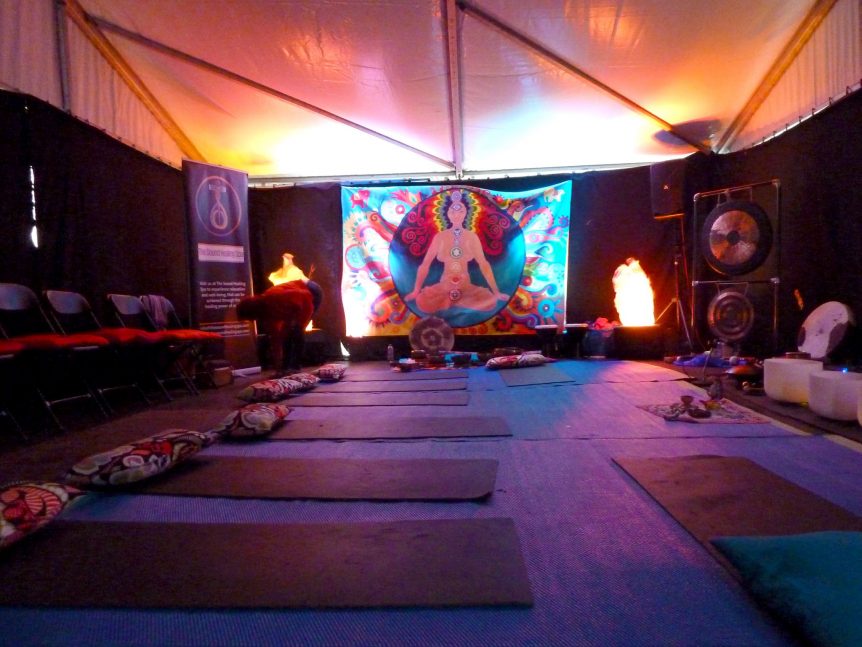 I have started to build upon the performance aspect of my work fusing the sounds from traditional sound therapy instruments with electronic sounds. I also bring the concept “therapeutic sound” into some of my DJ work, which I call my ‘Electronic Sound Bath’.

I’ll continue to develop and deliver my sound therapy workshops, training and talks alongside delivering acoustic sound baths & electronic sound baths to bring the concept and experience of therapeutic sound to a wider audience.

You can listen to a track which incorporates created therapeutic sound instruments along with electronic sounds.at the link below