Did you work with sound at an early age?

I had a small cassette tape recorder which could record sounds, and my sister and I used to make radio shows sitting in our bedroom.  I was about 9 or 10 at the time.

I was surrounded by artists and artistic people so art was always in close proximity to me.

My Dad was an artist, a ceramic artist, so I always had an idea that art would be part of my life. My Dad was also in the Fire Brigade and I can remember fire trucks coming to our house and my sister and I made recordings of the fire trucks and reported on that happening.

I’m pretty sure that tape is still around somewhere. 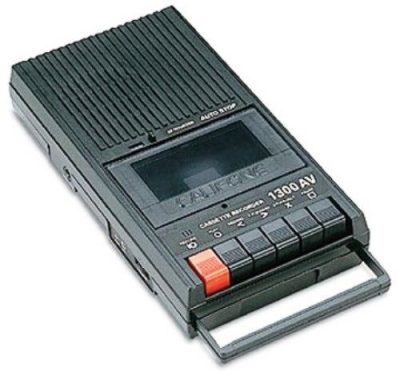 There was very little opportunity at primary school to work with sound. I went to a school in country Victoria in Australia, I lived in the region known as The Dandenongs, and sports were the key thing at school.

In High School I did acting and there was a theatre programme that I was part of. I did think I wanted to be an actor for a while but I really wasn’t very good at it.

I went to University and was studying ancient Greek theatre and writing and I was thinking about getting into theatre in some way. 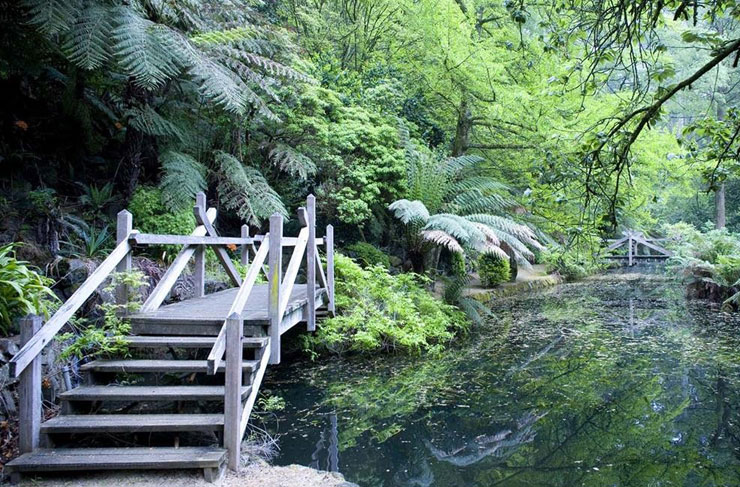 When did you move towards poetry?

At one point I was really just enjoying life and hanging around with musicians and a friend of mine told me that 3RRR FM, a Melbourne community radio station, was running these amazing radio courses. I decided to do the course.

They taught me everything about sound and about recording and I really did fall in love with that from the very beginning.

I learnt on Reel to Reel tape; learnt recording, editing, production. I was taught the fundamentals of sound. It was invaluable.

3RRR was a great radio station, a community radio station with a huge subscriber base, and I was taught how to produce radio shows and eventually I was given my own show.

What did you play on your show?

From the outset I decided I wanted to concentrate on poetry, spoken word with sound and music.

Why did you take that direction?

I found the storytelling aspect of poetry very inspiring; at the time there were people like Laurie Anderson, Negativland, performance artists who fused spoken word with music, and I connected with that.

Again it was 3RRR which gave me a show and allowed me to put spoken word on the radio. They said to me, “follow your passion”.

Did you build much of a following?

There were people who listened to what I was doing. It is also important to say here that this was pre internet and at that time Community Radio, i.e. subscriber based non-commercial radio, was essential. That was where you discovered things.You heard news reports that you couldn’t get anywhere else. You could hear music that would never have been given a hearing on mainstream radio.

My starting point was always the connection between music and poetry and I wanted to say that this could be as exciting as a song by your favourite band.

You became a Spoken Word DJ?

As I have said, my attitude was that I loved storytelling and poetry was the primary source of that for me. I also wanted to create a situation where music, poetry and spoken word were part of a whole soundscape rather than one area dominating another.  When I began performing the term Spoken Word DJ was used to define the work I was producing.

I have only found a couple of other people who do this; a woman in Italy, La Coq, and a woman in Canada called DJ Kwe.

I am studying linguistics now.

Linguistics is a huge field and my favourite description of the breadth of the field comes from a professor at university who said to me “linguistics is a spectrum and on one end you have people like Noam Chomsky and the suggestion that language is like mathematics and there is a structure of language, and on the other end is sociolinguistics, a more ethno-cultural approach, basically understanding language as culture.”

I am probably at the very end of that spectrum. I want to examine language and I want to look into language in a different way. There is a movement, Post Humanist Applied Linguistics, which looks at language and borders and culture as something in a constant process of change.

Movement is central to this outlook. People are constantly moving and impacting cultural life and language. 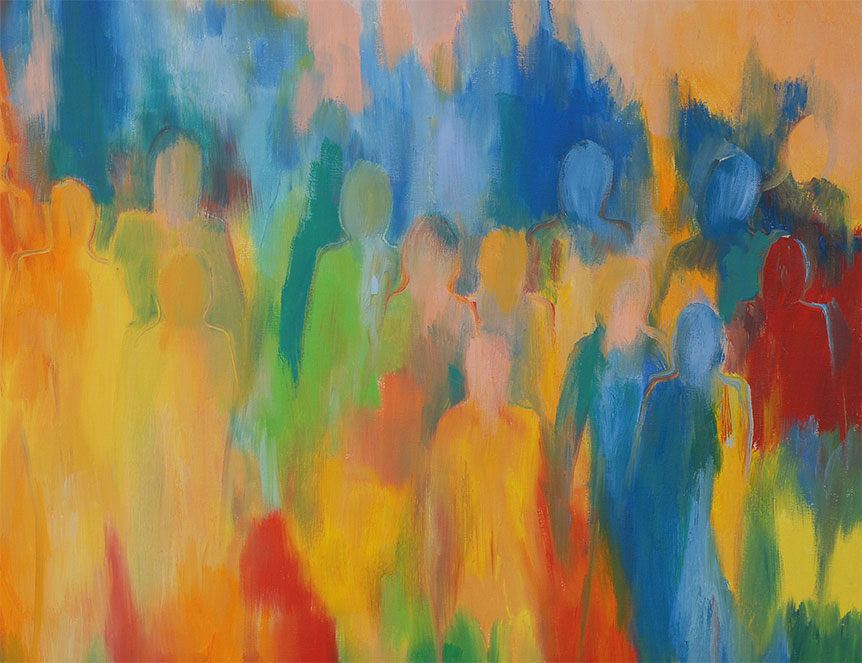 Does your work on La Danza Poetica fit in with your studies?

In some ways it does. I have been working with people from all over the world and working with different voices and languages.

I am working with spoken word artists and refugee storytellers which will be the direction of my thesis. I have just returned from Hungary where I was looking into this area.

A lot of great things are happening and I want to be part of the shift and the new investigation. Spoken word artists are important to this process as are storytellers.

La Danza Poetica can be found at the following link – lapkat.com/ladanzapoeticaradioshow/2018/8/15/la-danza-poetica-docta-deep-hip-hop-india

You have said that hip hop plays a role in this discussion?

Yes, there is quite a bit of discussion around social movements in Australia at the moment and Hip Hop artists are playing a role in that.

Another element connects First Nation people, ethnic minorities and Aboriginal people. I think we need some western linguists to simply get out of the way and let these people tell their own stories. It is vital that Aboriginal people are allowed space to tell their stories and investigate their own history. That is another area that matters to me.