Before interviewing Tamsin, The Monthly was given a tour of the Naughton Gallery, in particular Tamsin took us through the “Subject to Change” Exhibition. The exhibition, featuring the work of , looked at how hybrid bodies, chimeras, monsters, cyborgs, avatars amongst other images, might be useful metaphors for “the Other” in society.

The sculptures, paintings and handmade paper pieces, looked at the question of binaries and how questions of self/other, human/non-human, sex/gender, and natural/artificial, are being challenged in modern society. This was the artists’ first exhibition outside of the United States and was part of the NI Science Festival. 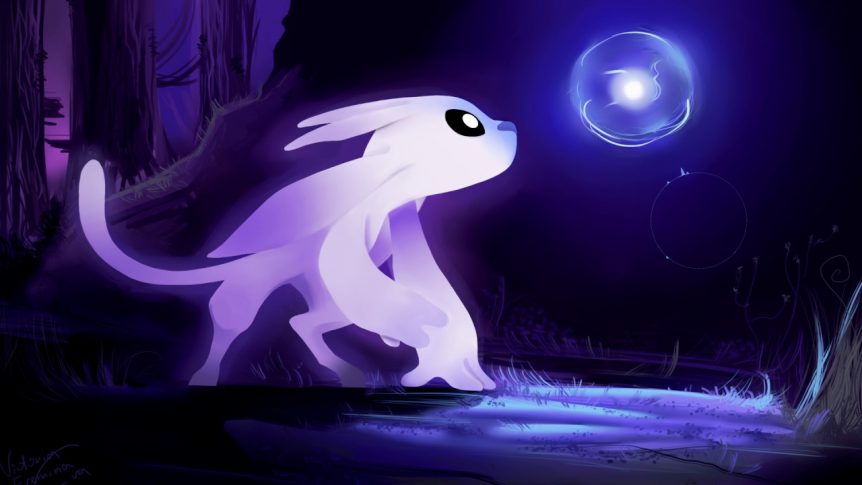 Do you have any early memories of being enthused by the arts?

I grew up in Canberra, the capital of Australia, and it is home to many galleries and many of the national cultural institutions. I grew up visiting galleries and museums as a child.

I can remember being taken on a school excursion to the National Gallery and I was sitting in front of Jackson Pollock’s “Blue Poles”. The purchase of that painting had been incredibly controversial in the 1970’s and I wasn’t very impressed sitting in front of it until a really amazing arts educator explained the meaning of the work. They explained that this work was about freedom of expression; it wasn’t trying to look like something else, the painting was part of an arts movement.

That really intrigued me – that art could represent ideas, not just a literal interpretation of the world. I was about 6 years old and that moment triggered a series of events which lead me here. 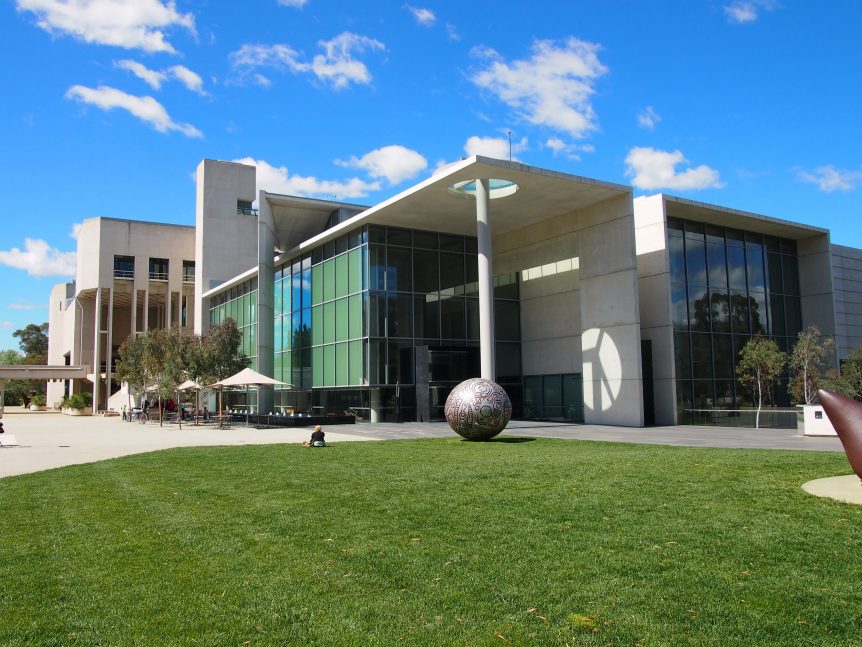 How did you develop from that starting point?

I started to think about the possibilities of art. I thought about how art could convey feelings, ideas or thoughts. From there, Disney was a huge influence. Animation really connected with me. And illustrations impacted me as well. I loved picture books especially.

After that, I attended a school with a fabulous arts programme which was especially strong in art theory. So, pretty much, I was interested in art theory from the beginning.

You didn’t want to be an artist?

Not really, I wanted to study art history. I wanted to know why art was important and what theories and ideas art reflected.

My parents supported me; my Mum was wonderfully encouraging of my interest in art whereas my Dad always wanted me to have avenues to make sure that I could make a living.

He wanted me to have a career that was financially viable, so I traded off doing advanced maths and economics at school, so that I could do visual arts as well.

My parents were a good mix. My Mum wanted me to be happy and follow my passions and my Dad had a much more practical approach.

Did you get exposed to debates on art and art theory?

I remember an exhibition, Monet and Japan, which had a huge effect on me. The exhibition showed how Monet and other French Impressionists were influenced by Japanese woodblock prints, and that inspired me to reconsider Asian art.

I can remember being exposed to the ideas of Hokusai and the influence he had on European art. Hokusai is now hugely important with regards art history and theory.

The exhibition showed how Eastern and Western art influenced each other. Up until that point I would have had a very Western centric view of art.

Seeing how substantial the influence of Asia was in the art world was very important in my development. 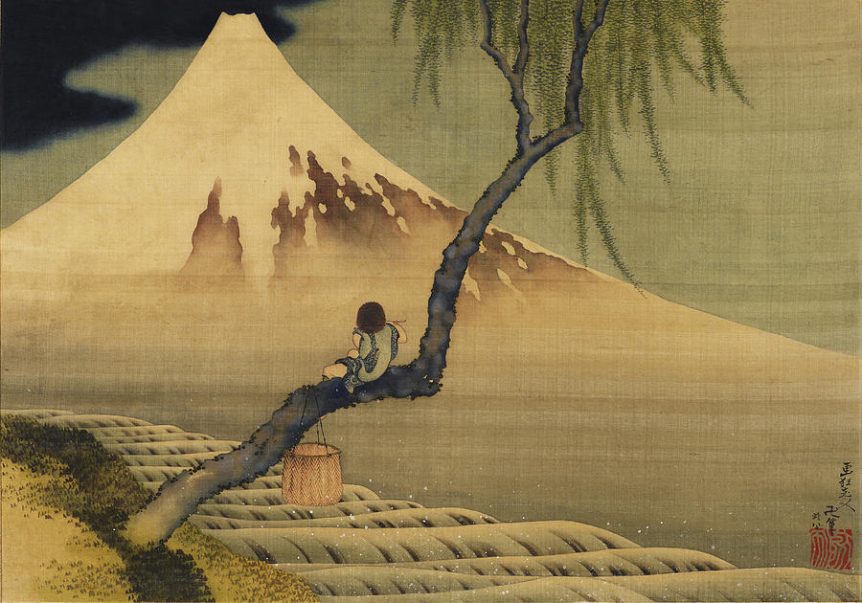 What happens when you attended university?

I went to the Australian National University (ANU). I studied international relations. I think I was heading towards international law.

I just kept thinking that this wasn’t exactly what I wanted to do. I became disenchanted with what I was learning in international relations which I naively thought would be about peacekeeping. Instead it was much more about powerful nations strong-arming weaker nations. So I decided to change my studies.

What did you change to?

It was a huge decision and I consulted my father. I explained to him that art history was vitally important to me. He finally gave in and could see I wouldn’t be happy studying anything else and so supported me undertaking a Bachelor of Arts (Art History and Curatorship).

The course includes an internship component for those who do well in their studies. Canberra, as I said, is home to lots of galleries and which provided many opportunities for curatorial engagement.

Where did you do your internship?

I did my internship at the Canberra Museum and Gallery, because I had already worked in a casual position at the National Portrait Gallery in Visitor Services, Public Programmes and Education.

I had also worked at the Australian War Memorial and so I had seen what large cultural institutions do and I wanted a different experience.

Rather than being a cog in a huge machine, I wanted to experience a smaller gallery to experience a complementary internship to my casual work. It was very informative for me and I enjoyed my time during that internship. 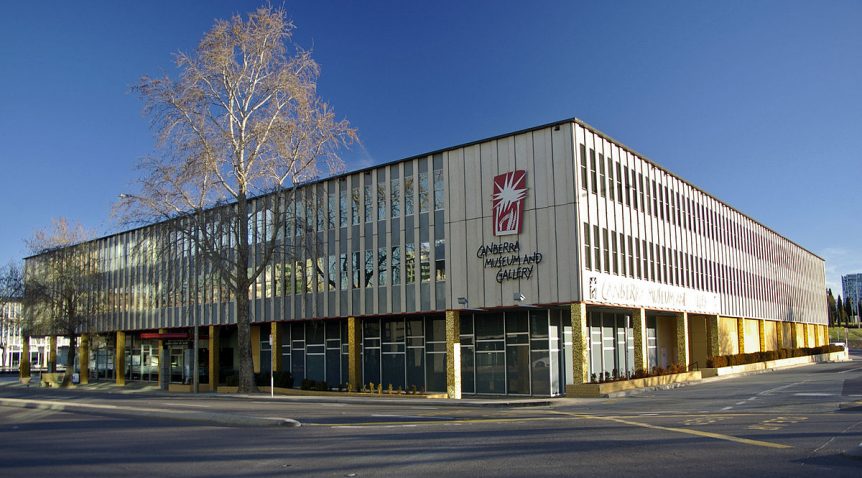 I finished my honour’s year, where I studied performance artist Carolee Schneemann and decided to honour my 14 year old self and move to Florence to learn Italian while studying Renaissance art.

I spent 7 months learning the language. I was able to have a conversation by the time I finished my course.

I lived in Scotland for a little while and then I moved to London where I had a part-time job at Tate Modern. I found that my skills were not exactly sought after and the financial crash hit home how difficult and precarious working in the arts might be. I spent a fair bit of time making coffee working as a barista.

I then moved back to Australia. I worked in various places for three years before I was offered a place in a Masters course at Oxford University during which I saw this job advertised in Belfast and I moved here. 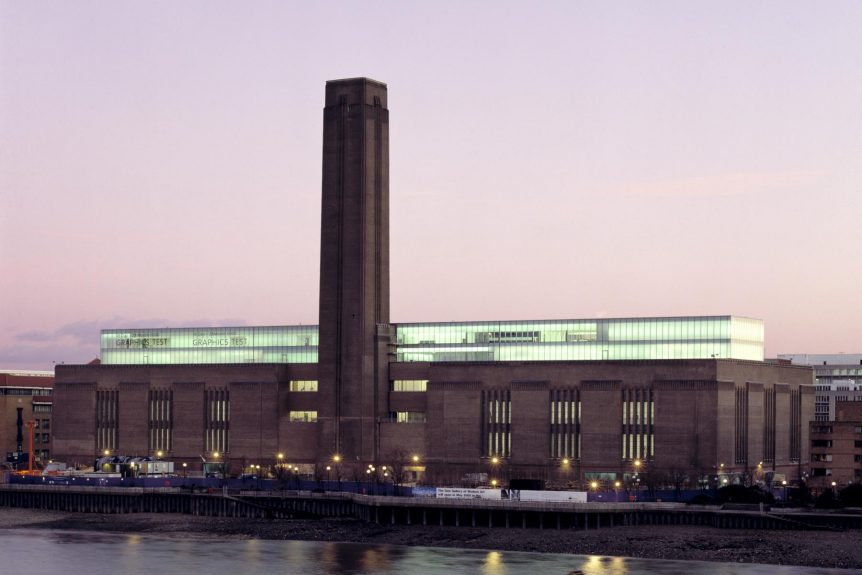