You are also a community arts facilitator?

Yes, I am, or at least I have been. I work as a facilitator of workshops and that used to be a fair bit of what I did as work.

It isn’t the main thing that I do now, though I still do a certain amount of community based projects each year. Over the last two years I simply can’t commit to long stretches, Tuesday nights for 6-8 weeks for example, in a local community.

With my own work, I am being asked to do bigger projects away from here so I just cannot commit, at the moment, to workshop facilitation unless it is in a condensed timeframe. 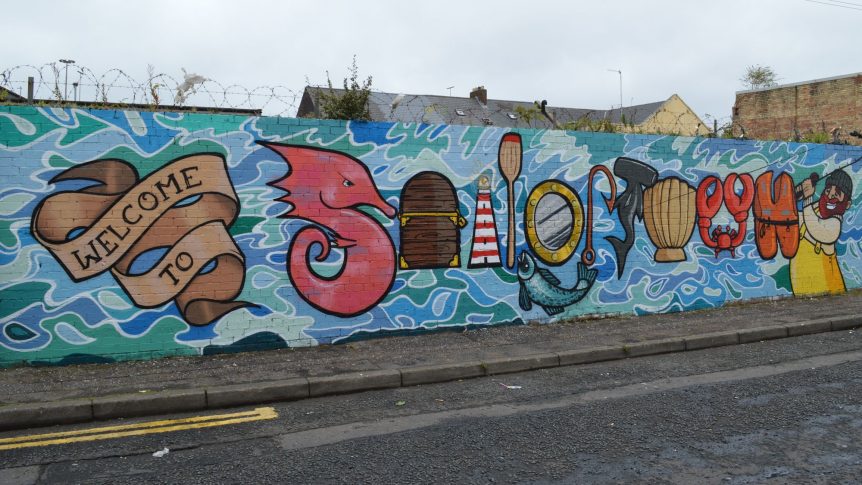 Have the cuts to arts funding affected you in any way?

I am not funded directly by the Arts Council or any other organisation. I am a freelance artist. In the past five years I had worked with a number of organisations developing projects with community groups or in schools.

I have noticed lately that there are a lot less projects and at the end of the year I do notice that people or organisations I have a relationship with and I have worked with have not contacted me this year. When we do chat it seems there just isn’t the same money available as in previous years to run as many projects.

At the moment I am so busy with my own work that I really can’t commit to projects in the way that I used to do, but there is, I suppose, a trickledown effect in that there appears just from my anecdotal evidence less work around. 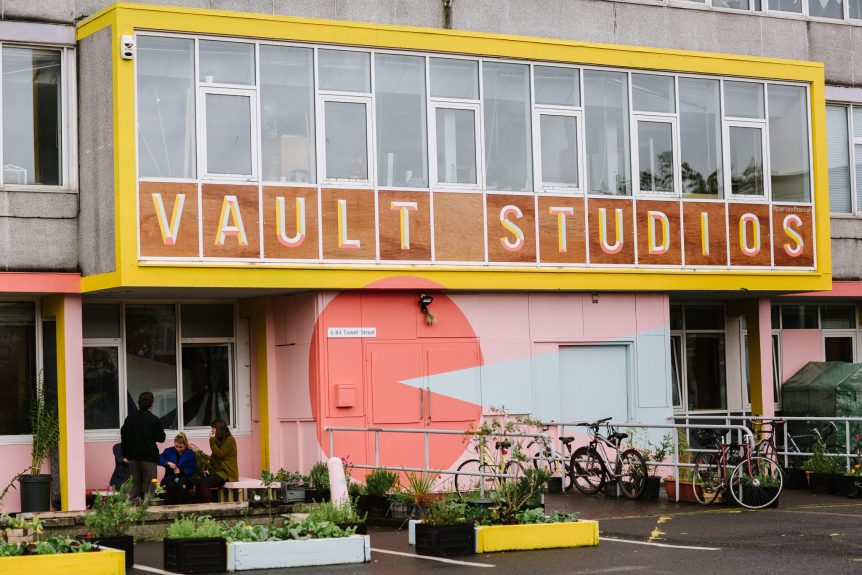 You are part of The Vault?

I was invited to potentially join the Bankers (a group of artists set up in a disused bank building in East Belfast) when they had the building at Newtownards Rd. That didn’t suit me at the time so I never established myself as part of that group.

Adam Turkington asked me to come to an open day when The Vault was first establishing itself and I went along with my husband and we thought it was fantastic. We put in an application and we have a space there now.

What do you think has made The Vault so popular?

I think simply making use of a space that was lying empty is good in and of itself. Empty spaces, or buildings, should be used where possible.

It is also incredibly energetic, enthusiastic. Everyone works well together and that makes it very interesting.

There is also a sense of a ticking clock about the whole project in that we will only have it for a short space of time so you have to make things happen while the space is available. 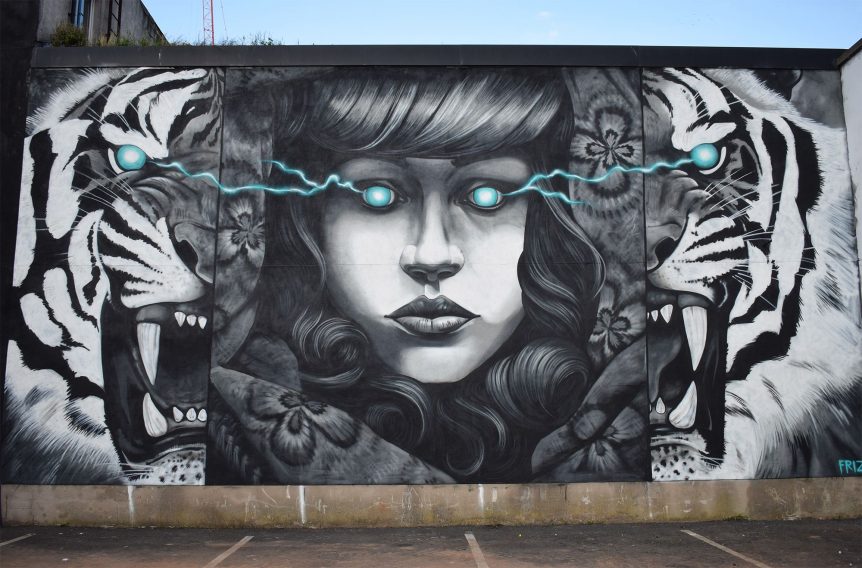 How much longer does it have to go?

I think it will last till around Christmas and after that we really don’t quite know.

I think the project is so big now that most people will want to find a way of continuing in some form or another. 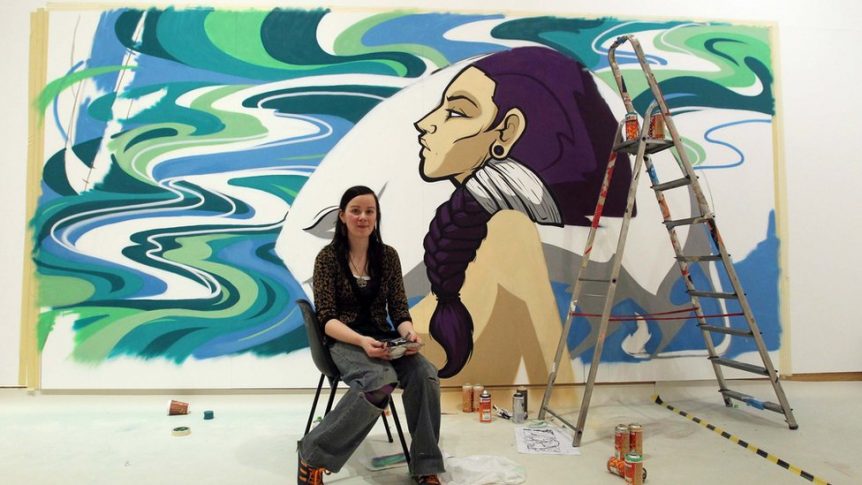 Will there be another Vault somewhere else?

I would like to think that the sense of community will be maintained and we will all be able to move into another building or a space that will house everyone and maybe more people who want to be part of the experience.

For me it has been fantastic. Extremely vibrant and there’s all the additional things the Christmas Market, and the Fringe Festival which just finished and it was wonderful.

Where to now for you?

I have quite a lot of bigger projects coming up so it is all good at the moment. Looking forward to painting at Waterford Walls this Summer. 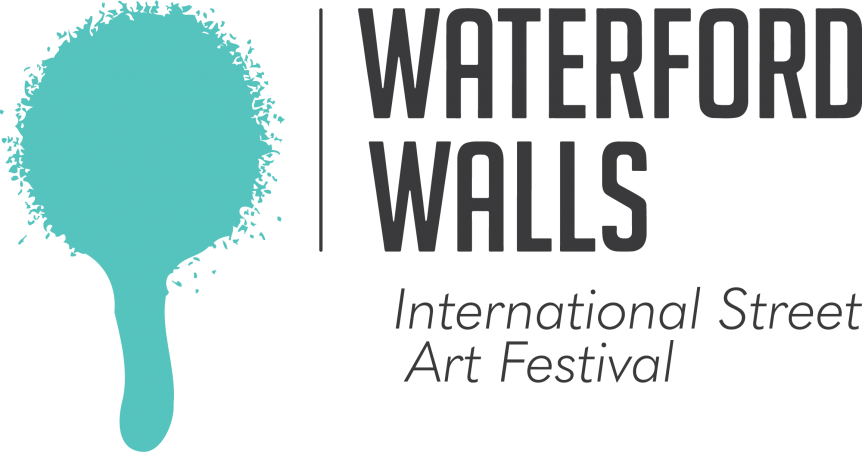