We always ask people what is their earliest memory of being attracted to the arts, in your case, writing?

I can remember when I was fourteen I wrote a story at school and it was so thrilling and the process was so enjoyable I immediately thought that I would like to become a writer.

Did you get support from your family?

I was encouraged both by my family and by my teachers. In Hungary you go to a primary school and after that I went to a humanistic grammar school and that meant I could choose certain subjects and I could look deeper into the subjects that I was studying.

I chose History and Literature, and of course in Hungary, the question of history was a real problem, because the history books available to the students didn’t tell us the truth.

One of my teachers would bring in newspapers from 1956 (the year of the Hungarian uprising against Soviet rule) and those were very revealing. He taught us how to do research and then make up our own minds. I remember I was given the task to give a lecture about the history of religion, starting with Mesopotamia. I enjoyed that.

You were trying to learn history in a situation where the official history was contested?

Yes. You had to throw away the books and read between the lines, even in the newspapers. I also worked on literature, world literature, and poetry, writing stories; there was a group of us who wanted to produce a school newspaper, and publish our own works, but that wasn’t allowed by the school.

That made me feel very depressed and that depressed my friends as well. Many of that group were expelled from the school. Talented people who later became poets, singers, lyricists, film makers. It wasn’t even as if what we were writing was too critical of the government, it just simply was not allowed. They just wanted to break us. My absenteeism resulted in a disciplinary hearing, but my mother achieved that I could stay at the school and finish my A-levels.

There were a couple of choices. You can withdraw into yourself or you can search for people who are on the fringes of society.

I was hanging out with people who had long hair and who might not have had jobs. They might not even have a home, or they would live in other people’s houses. There was quite a big group of them. Some of these people, one of my friends, was put into a forced labour camp, but because he was physically weak, they put him into the library. There he wrote the critique of Dialectic Materialism.

You continued to write?

I left Hungary when I was eighteen, straight after my A levels. I had strong notions of freedom, and the situation in Hungary simply wasn’t free. You couldn’t get access to books and information unless you had special permission or you were part of the elite, there was a lot of censorship, and I felt that I had to leave. This was in August 1981; I went to Yugoslavia, then Italy and then France. 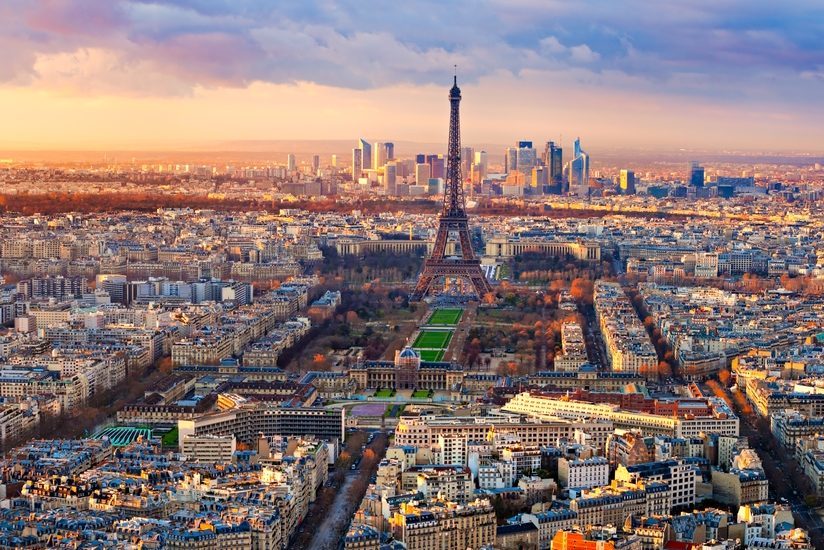 Did you speak other languages?

I spoke a little Italian and French and English. I was writing in Hungarian and I was able to get my poems published in emigrant papers; in Paris, Vienna, Rome and Chicago, which gave me a bit of a boost.

I ended up, after a long odyssey, living in Germany for 15 years. I studied German, worked as a translator and I lived in Nürnberg.

You return at some point to Hungary?

Yes. When Hungary became a Republic, I returned to Hungary, and worked translating books from German and English into Hungarian, while still living in Germany.

One of my old classmates from school in Hungary became a film director and he asked me to work on scripts, I worked on movies, documentaries.

You eventually came to live in Northern Ireland?

My partner and daughter and I came to live in Northern Ireland after the Good Friday Agreement and we stayed.

You kept up your writing when you moved here?

Yes, I ended up writing short stories and having them published in the Black Mountain Review, later I was asked to write for Fortnight Magazine and I wrote material for a film on Leopold Bloom and his Hungarian origins. I ended up making a film that was shot in Hungary and Ireland on the same day, on Bloomsday.

I also looked into James Joyce and his attitude towards Bloom. That was an interesting piece of research, which resulted in a play, The Bloom Mystery that we produced for the first time this year in Rostrevor.

I got to a point where I was tired of writing scripts for films, even though they were optioned and went on to win prizes, they ended up not getting made.

I started to concentrate on my poetry and fiction writing and I also decided to make film poems. I have had two volumes of poetry published by Lapwing and a short story collection this year with Stupor Mundi Press.

I found that it is relatively easy to make digital films. You can use your smartphone to do that, and to then apply the text and to add soundscapes as well. I have exhibited my film poems on my website and submitted them to festivals where they were screened in Toronto, Varna and in Berlin.

You did this for the Centre for Creative Practices in Ireland?

I discovered the Centre for Creative Practices through a call out in the Weekly (Community Arts Partnership’s arts sector bulletin). This year was the third time I was working with them. They called for works on “cultural memory, transition, temporality”. I had a couple of poems about Belfast and I decided to just go ahead and make them into film poems.

“Belfast Exposed” works with diverse voices reading the same text inter-laid with the imagery of Belfast. I was amazed by the support and generosity of the readers and the intercultural texture their voices created. I have found the process of creating this work especially rewarding and I am hoping to do a bit more with this approach.

These films were exhibited as part of the New Voices of Ireland Series in September this year in Dublin together with works by visual artists, performances and photography.