What led you to work with Syrian refugees in Lisburn?

As I said I had been working with Syrian refugees in Greece. I was working with adults and children through an arts based project. As Syrian Refugees have settled in Northern Ireland, I started working with those people, locally.

We started with a homework club, which isn’t just about homework, it’s also about making sure that people know where the local doctor’s surgery is,  what community facilities are available if they need various things. 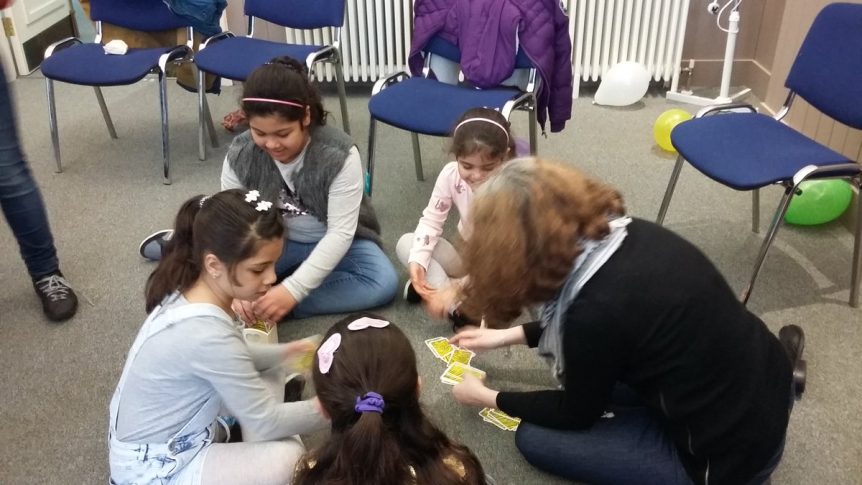 Was this a CAP project?

I was doing work with the Syrian refugees already, the group Yallaa (which means welcome in Arabic) applied to work with CAP and given that I was already working with the group it grew from there.

The group is part of CAP’s Masque Project.

What have you been doing?

We started off with felting because that is relatively easy and people get it pretty quickly. Some of the participants didn’t a have a lot of English so we have worked our way beyond any communication questions.

We worked on landscapes which was very interesting because when the participants were working on sunsets, or buildings, that was very different to what we would recognise as part of the landscape.

Colourful sunsets, mosques, all sorts of colours which were very different to our local skyline.

We also worked on a narrative, how they were feeling about their lives now. 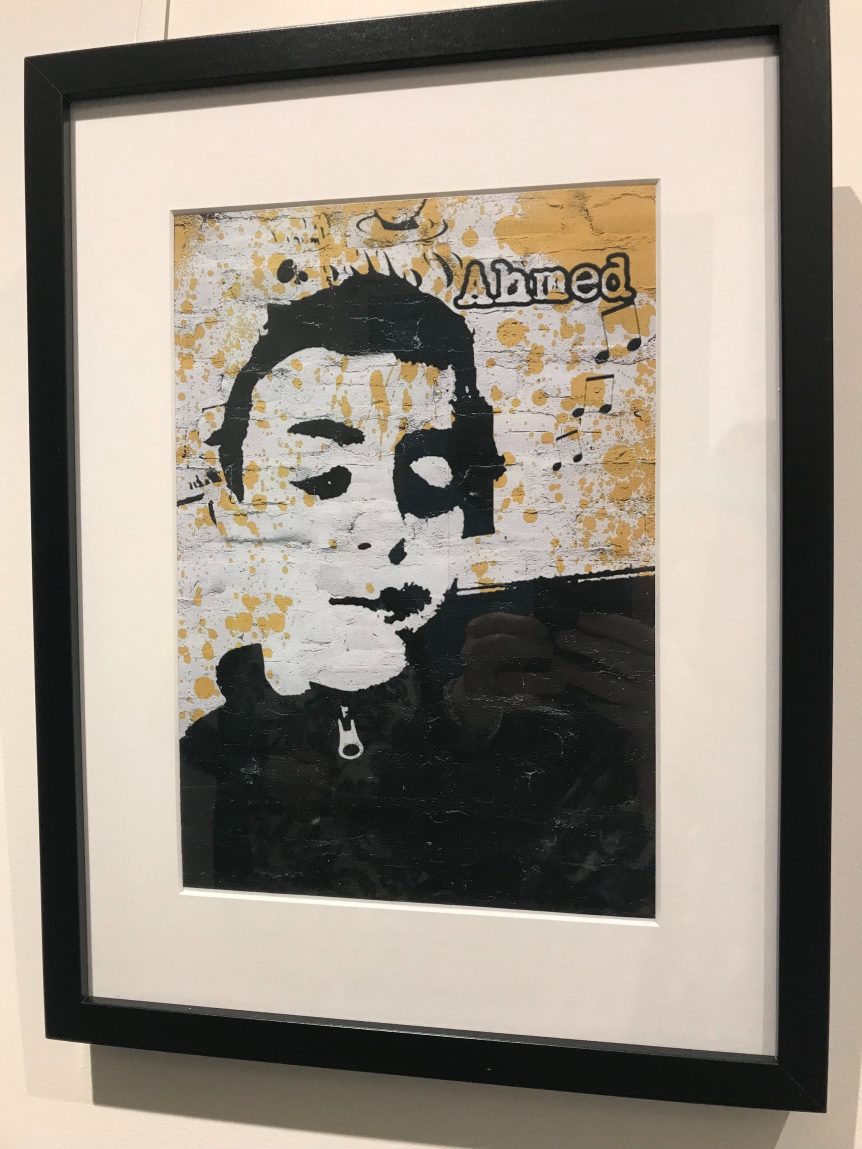 Did you work on anything else?

We did some photographic work as well, portraits and we worked with words on expressing people’s feelings. All of that was incorporated into the work.

Do you feel that this work made a difference?

The work is being exhibited at the ISLAND Arts Centre and I think it shows a narrative, it shows how the Syrian refugees feel about their lives and I think we did it in such a way that we could investigate ideas in a pretty safe space.

I think also that the children are starting to integrate and that helps the parents integrate. The exhibition means that there is a bit of promotion about the Yallaa group.

It also means that people in Lisburn get to know what is happening with the Syrian people integrating in the local community. It’s been a great project to be part of. 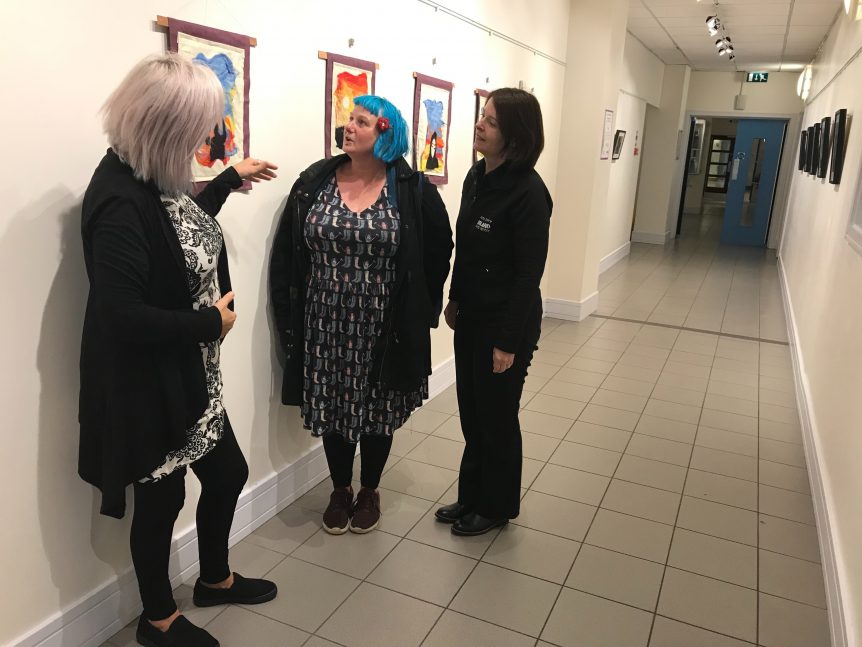