(Stormy Mondays is an event held in Belfast where people get together to listen to an album and discuss their thoughts afterwards.)

Have you always been enthused by music?

As far back as I can remember, music and dance were the art forms I was attracted to. I grew up in Kilkeel, a fishing village, my family were involved in the industry in one way or the other, as most families in Mourne were.

Growing up as an only child, my parents owned an 8 track stereo player and once I learned how to work it, I would listen to Johnny Cash, live at San Quentin, Strauss, Patsy Cline, a real mix of music from my parents’ collection.

I can remember my father taking me to a folk music event, ‘Siamsa,’ (which means entertainment) in Co. Kerry, and when we could buy an ordinary cassette even though we couldn’t play it on the 8-Track, I insisted that we buy it anyway because I wanted to be able to have a reminder of the music I had just heard at the festival. 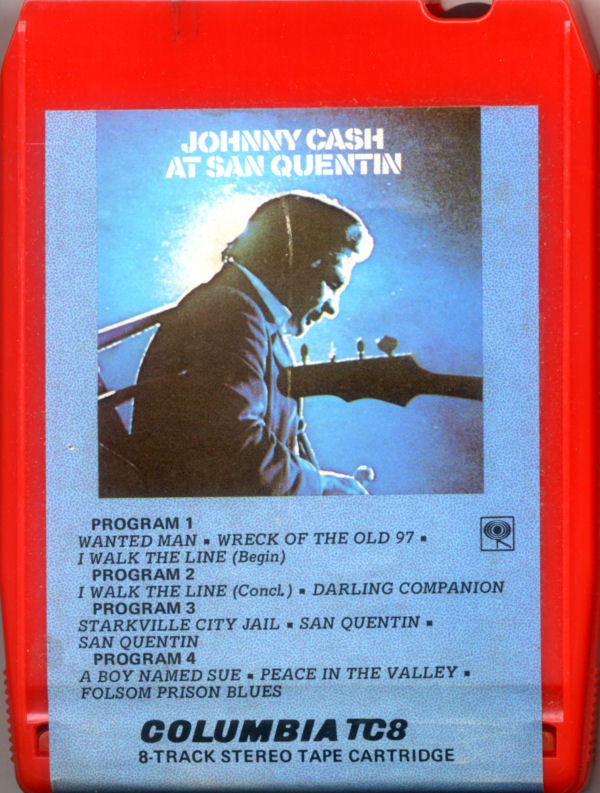 Did you learn to play an instrument?

Yes. By the age of 6, I was learning to play the piano, but I hated practising because I was being drilled in classical pieces I couldn’t relate to and it took me away from the television.

I kept plugging away with Grade 5 piano till I was 17, I did grades in the theory as well and though I haven’t played for a while I probably still have the skills. I do have a digital piano and I do intend on resuming playing and picking up where I left off, hopefully with much more motivation this time!!

Did you ever play in bands?

I did try and learn to play guitar in my mid 20’s but whatever stage I got to I really didn’t ever graduate to playing live either by myself or with a band. I always wanted to be proficient, but not necessarily for performance.

Did you ever write music?

When I started exploring creative writing I wanted to write lyrics preferably, as songs reach a wider audience and have a more lasting effect, and I had a stab at that. Again performance wasn’t the starting point, it was developing the skills of that particular art form.

Did you go to a lot of gigs?

I think my first proper concert was Hothouse Flowers and Tracy Chapman in the RDS in Dublin. I can remember seeing The Mission in the Ulster Hall in my first year at Queens, there was some violence and the lead singer walked off stage.

Whilst at University I was always going out to see local bands, lots of local bands and many little known Irish bands. A band called “Something Happens” and “An Emotional Fish”. Neil Hannon from “Divine Comedy” was practically playing the Limelight every week when he was starting out. I also saw one of Brian Kennedy’s first gigs there, when he had the hit with his first single, ‘Captured.’

I started go to festivals, Ireland’s first summer festival, The Trip to Tipp in Thurles, where they hosted big concerts at the GAA grounds; Van Morrison, Primal Scream, Black Crowes, Kirsty McColl, Elvis Costello and you could get to see lots of underground bands like “Engine Alley” and “A House” (who are still writing and recording). With bootleg CD’s and recordings available for sale in the streets of Tipperary there was a real festival atmosphere, but I don’t think it would happen now.

When my parents moved to Warrenpoint I would go to see local bands there, there were some very good local rock bands when I lived there.

What about favourite albums?

I really liked the Stone Roses eponymous album which I thought sounded very fresh. It drew from the 60’s for inspiration but they definitely added something new. Sinead O’Connor was at her height then with her debut album, ‘The Lion and the Cobra’ and the follow up, ‘I Do Not Want What I Haven’t Got’

I also listened to Dave Fanning’s radio show religiously and heard a lot of music through that channel.

Was there any artist that really impacted you?

John Martyn who I saw in The Spirit Store in Dundalk towards the end of his career. He was very sick and could hardly walk, but I thought he was brilliant. I am a huge fan of his work.

What lead to starting up Stormy Mondays?

During the summer of 2019 I was attending small groups, discussion groups, to meet other people, but everything I went to there seemed to be a tendency to have discussions become quite heated. They would always break down over local issues, territorial issues or political issues. I wasn’t really looking for that kind of situation.

I felt that in the world we live in now there is a lot of isolation and there is also a loss of connection. In that kind of situation, problems can quickly get out of focus. I decided that I would rather have an avenue where people could have opinions but it wouldn’t necessarily lead to people falling out over those opinions. I thought about setting up a book club because I had run one some years ago and that had worked well.

I was thinking that when people listen to music, they often do it as a background to something else. In my view it might be better to set aside some time to listen to an album without any distractions.

And that is what Stormy Mondays offers?

Yes. A space to listen to an album, to relax and immerse yourself in the artist’s work and then discuss your thoughts afterwards.

There is also something good about a collective listening process, where we tap into a shared experience. It can also feed your own creativity especially if you are an artist yourself.

How did you go from the idea to organising the Stormy Monday events?

I took the idea to a friend of mine and he thought it was a great idea. I had a few rules; it wouldn’t be genre specific, it would be a relaxed space, we would set aside two hours, the time to listen to the album and then relax and think through what your thoughts are. Then we have a discussion and some tea and coffee etc. I went to Ballynafeigh Community Centre and they agreed to give me a room and we went from there.

What have you listened to so far?

We have listened to Nick Cave, to Sleaford Mods, to Stormzy’s album. We are looking to listen to local groups and performers and we may even have artists along to perform. So much fantastic local music goes under the radar because of selective airplay practices and repetitive content. This is our homegrown music about our city and our issues.

When is the next event?

We are just looking now at a new venue with good sound and a good space and we will announce the date very soon through Facebook and the Weekly. 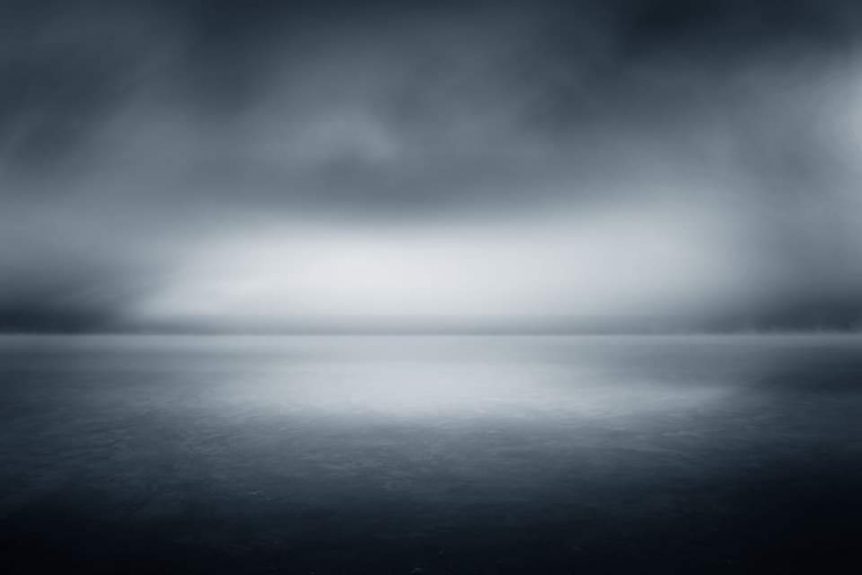