I was from a musical family so there was always music around our house. My father played piano in Ceilidh bands throughout the 40s, 50’s and 60’s. He would turn up to Ceilidh halls and the piano would always be out of tune so he started to bring an electric guitar along. It was very much frowned on at the time but nowadays most traditional sessions would have a guitar player.

He did well as a musician and later on he shifted to country music. He liked Hank Williams and country music generally so he was part of encouraging the growth of the country music throughout the island –  for better or worse! 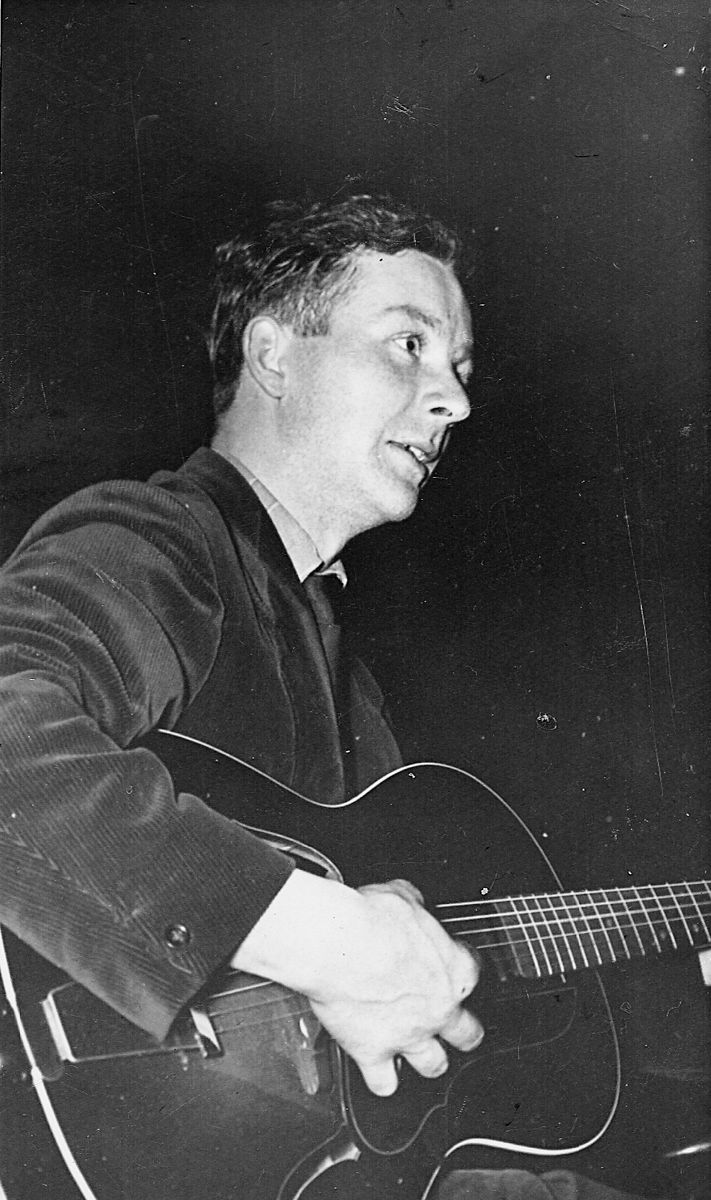 And that led you to picking up an instrument?

Eventually. My dad had a huge record collection with an enormous range of genres. I used to listen to everything I could lay my hands but one Jazz record by Jimmy Smith, the hammond organ player, in particular caught my attention and lead to a life long addiction to Blue Note, Motown and black American music generally. I could never understand why the double bass player was never credited on his records. It wasn’t until I saw him play the old Guinness Spot at Queens Festival years later that the penny dropped – he used both feet on the hammond’s pedal board on to play all the bass parts! One less musician to pay.

Did you learn to play ?

My big sister taught me to play guitar, I was a late starter, 15 or so. There were a few guitars around the house at the time so I suppose it was the most obvious instrument. There weren’t the same opportunities to formally learn an instrument back then compared to the opportunities my own children have now,  but if you had enthusiasm and a patient sister you could progress fairly quickly.

Did you end up in a band?

Yeah – I grew up in Dungannon which was always a very musical town. Before “the troubles” it would have been a very vibrant town especially on weekends – lots of dance halls and hotels with lots of live music – so there were lots of musicians and musical families in the town. The venues eventually disappeared during the bombings in the 70s but the culture of making music was very much still alive when I started playing in bands in the mid 80s.

Was it easy to get all the equipment?

It was very much a DIY culture as there was no money around. Most families had someone who played an instrument so you borrowed amps and instruments, hand drew a few posters, booked a local pub and you went from there. You found out pretty quickly if you were any good or not.

Eventually a local Music Collective was formed with out a dozen bands who all played together regularly throughout the year. Eventually enough money was there to record an LP. Back in the 80s & 90s the focus was always on trying to secure a recording deal and playing live was a means to the end. Technology has now turned that on its head, everyone has a recording studio on their lap top and a distribution deal on Spotify – so it’s probably more DIY than ever before. 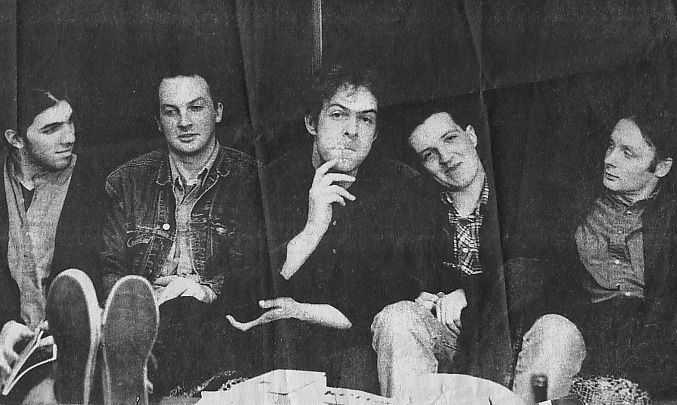 Did you play many gigs?

By the 90s it was 2-3 times a week and practising twice a week. If you’re playing original music you had to travel as the number of venues supporting original music was fairly small – so you ended up gravitating to Belfast, Dublin, Cork, Derry, Galway and over to the UK a few times a year.

They were fairly dark times in the North – we played Belfast the night of the Milltown Cemetery bomb, the Shankill bomb etc – the city was always totally deserted but you showed up and played (usually to the barman) otherwise you wouldn’t get another booking and more importantly you wouldn’t get paid!

You were enthused about Afrobeat and Fela Kuti?

There were no easy avenues to find music, you didn’t have instant access to YouTube or SoundCloud or things like that. Everyone watched The Tube on Channel 4 on a Friday evening. It always had the most interesting music. I can remember Fela Kuti being interviewed by Paula Yates, and they had some of the music was played between the questions. I thought the music was brilliant. So next day I went to the library – which was the Spotify of its day –  and they actually had a Fela Kuti cassette and I played that relentlessly.

Rare – unseen for over 25 years – footage of Fela Kuti being interviewed on "The Tube" and then followed by a live performance of "Just Like That" in concert.AGMP Concerts are presenting the OFFICIAL annual celebration of the life, music and legacy of Fela Kuti – Felabration 2016 at London's Electric Ballroom on Friday 7th October with VERY special guests.eventim.co.uk/felabration or agmp.co.uk for tickets

You were a music aficionado?

I’m not sure about “aficionado” but if you invested 6 or 7 pounds in buying an album back then – you played until you liked it. You rinsed that LP for every ounce you could get out of it. I think it taught you to be a more disciplined listener. I don’t think the experience today is anything like it used to be. Now you have almost unlimited access to music, all genres, everything that has ever been produced you can pretty much get access to it.

When did you stop playing in bands?

I stopped playing in bands around the mid 90’s. It just wasn’t viable financially unless you wanted to up sticks and move to London. Somewhere along the way way you lose sight of the thing that sparked the enthusiasm in the first place I suppose.

However, it is never too far away, I still play every day and my kids are always playing me the new Kendrick Lamar or Thundercat track and I point out its really a 40 year old Isley Brothers sample 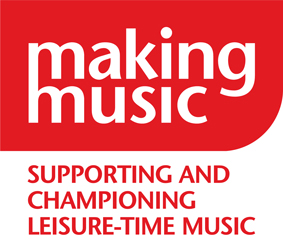